How can I deserve your attention when Dr UN is your master? Aisha Modi replies Sarkodie
Advertisement 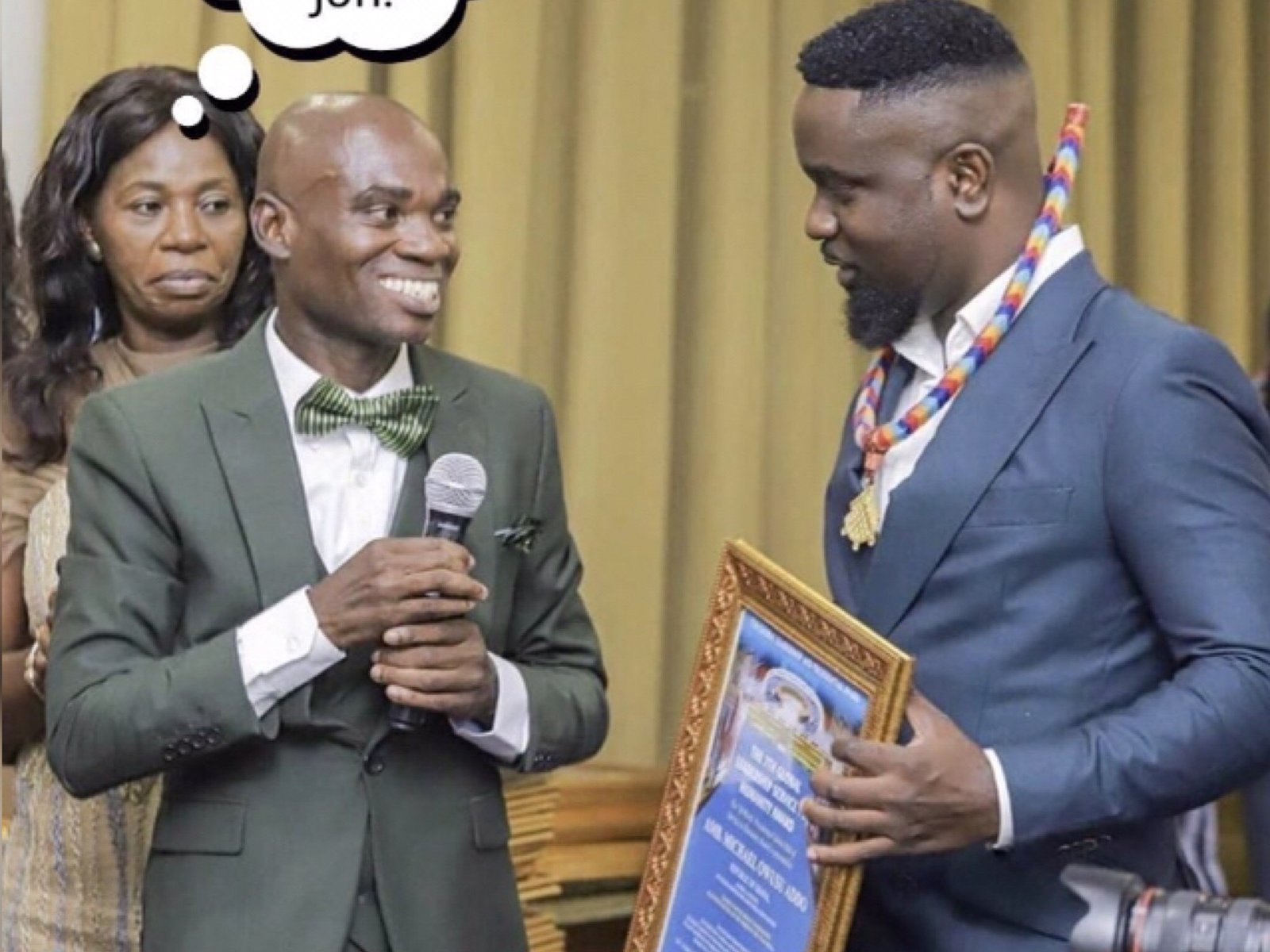 A line from Sarkodie’s verse on Joey B’s new ‘Cold’ song got the rapper saying that ‘I’ve heard it all … if you talking about me and I haven’t responded it’s not because I am afraid, you don’t deserve the back and forth“.

Ayisha Modi believes the Sark jab was targeted at her so she is firing back at the Ghanaian rapper. “I don’t deserve the back and forth but you were able to waste your time and money enter a studio to record and on top of it all shoot a video to talk about me ???” she wrote in a post seen by pusle.com.gh.

Aisha Modi, who is becoming a popular showbiz critic out of her staunch support for Stonebwoy and experience of working with a lot of stars, has been on Sarkodie’s neck over how the rapper handled the issue of Stonebwoy allegedly attacking Angel his manager.

According to Aisha, Sarkodie is greedy and disloyal because he spoke about the issue in a way to tarnish Stonebwoy’s image and even proceeded to report the dancehall act to be arrested by Ghana Police.

Reacting to the rapper reportedly addressing her rants with his verse on the Joey B track, she wrote “hello so he really did? The fearless ZONGO NIMA WOMAN STANDING. I am the only strong woman in the industry who can serve you good meals you can’t resist“

“wow am I that important in Ghana?? Opana has made me know that am doing right in this industry,” she added.

Picking on Sarkodie for unknowingly receiving an award from Dr UN, who later turned out to be scam over confirmation that his award scheme is not officially linked to the UN as he proclaimed, Modi in her post said: “how can I deserve ur back and forth when DR UN IS UR MASTER?”

Ayisha who as well called out Sarkodie recently for not paying missing Castro’s family part of his ‘Adonai’ royalties because he featured him on the song, concluded that “even on my sick bed I will fight for justice for my loved ones. Am not afraid of DEATH! Kraaaa you will pay”.