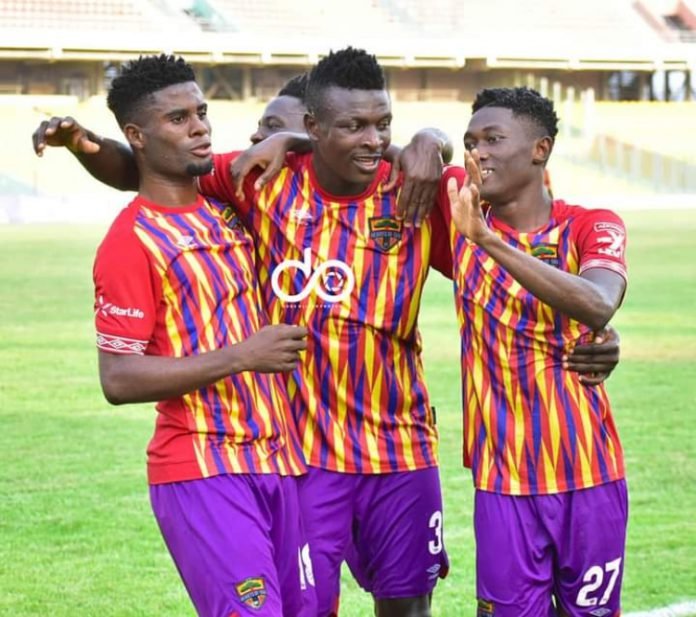 The playing body and the technical team of Hearts of Oak have been promised a sum if they are able to beat Wydad Athletic Club (WAC).

The Ghana Premier League side will host the Moroccan club in the preliminary round of the CAF Champions League on Sunday at the Accra Sports Stadium.

Speaking ahead of the game, the 2020 Presidential candidate for the Liberal Party of Ghana, Kofi Akpaloo, said he will reward each player with a GHc1,000 if they win, adding that coach Samuel Boadu will also receive GHc2,000 should they emerge victorious.

“I will give every Hearts player GH¢1,000 should they beat WAC on Sunday,” he told Kumasi-based OTEC FM.

“I will give every Hearts of Oak player GH¢1,000 and ¢2,000 to the coach should they beat WAC at the Accra Sports Stadium on Sunday.

“So far as Hearts is a Ghanaian team, it’s my prayer they progress to the next stage of the competition. They should go all out with the Phobian spirit as they did to win the Ghana Premier League,” he said.

The Phobians qualified for the CAF Champions League after winning the 2020/21 Ghana Premier League.

The second leg will be played in a week’s time in Rabat, Morocco. 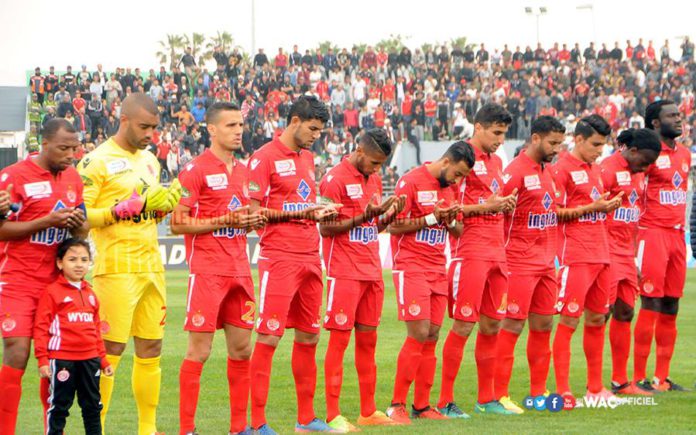 Meanwhile, the Moroccan side, Wydad Athletic Club, is expected to arrive in Accra on Friday to face Hearts of Oak in the 2021/22 CAF Champions League final play-offs.

Wydad will miss the services of injured Reda Jaadi for the match. However, Moroccan international Ayoub Amloud, Simon Msoufa, and Moayad Al-Lafi have been called up.

The Ghana Premier League side come up against one of the consistent sides in the CAF Champions League in recent times in this preliminary round at the Accra Sports Stadium on Sunday.

The Ghanaian giants set up the tie after eliminating Guinean side CI Kamsar with a 2-0 win at the Accra Sports Stadium last month.

Andre Ayew Reveals Why Milovan Dropped Him Against Zimbabwe In Harare