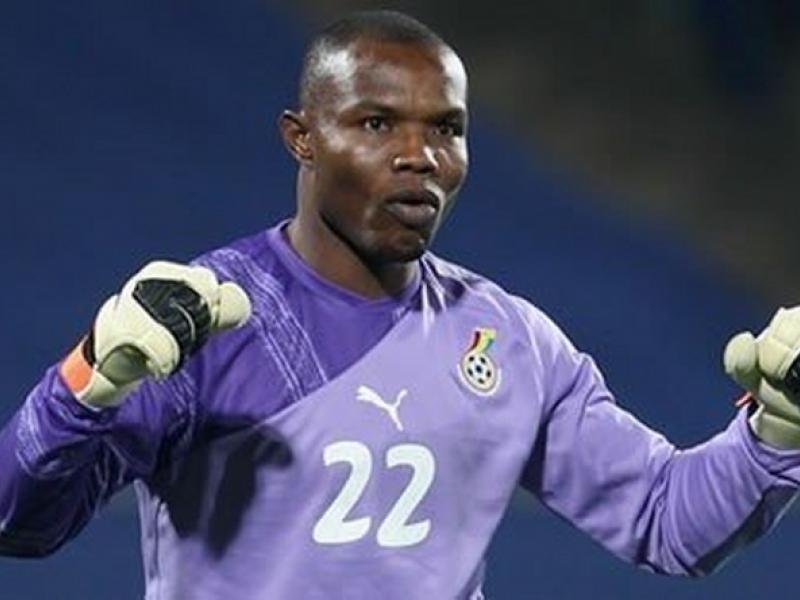 Accra Hearts of Oak is currently in deep crisis following the resignation of the entire technical team in less than one week.

The 41-year-old, who is popularly known as Olele, last worked as the goalkeepers’ trainer of the Black Stars and has since been training with lower-tier side Emmanuel FC.

He recently worked with Great Olympics as well.

The former Blackpool goalkeeper has enormous experience in goalkeeping and he is expected to help that department of the club.

Read Also:  U-20 Afcon: Ghana To Meet Cameroon in Quarterfinals

Hearts of Oak have relied on Richard Attah and Richmond Ayi this season, but none of them is the number one.

Fans of the Ghanaian giants have protested against the way the club is being managed by the current board.

U-15 coach, Samuel Nii Noi, who is acting as interim coach, will lead the club when the Phobians host Ebusua Dwarfs in the matchday 15 games at the Accra Sports Stadium on Sunday.

Share with Friends:
Related Topics:FeaturedHearts of oakRichard Kingston
Up Next

Video: Koku Anyidoho’s Wife Narrates How Koku Sacked Her From Their Home After The Death Of Their 9-Year Old Daughter