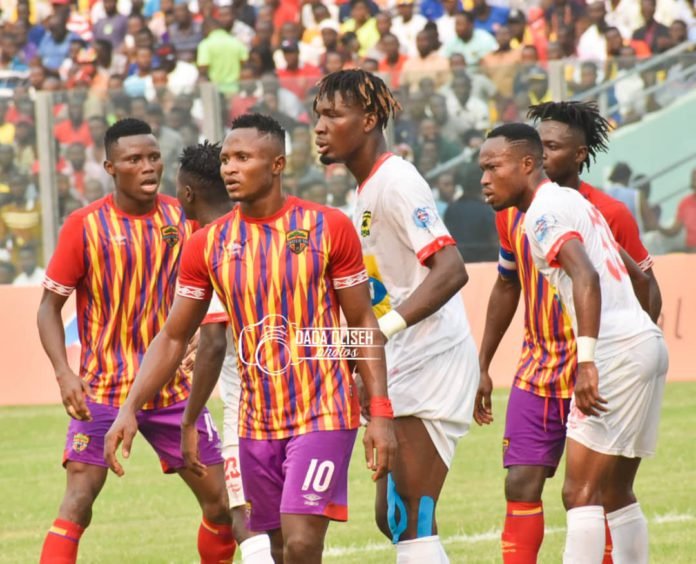 The Club Licensing Committee of the Ghana Football Association (GFA) has approved the Licence application of three Premier League clubs to participate in the upcoming 2021/22 CAF Inter-Club competitions.

The Club Licensing Department opened a general application last month for clubs willing to participate in next season’s CAF Inter-Club competitions to apply for the licence in line with the new CAF directives and timetable.

The Department considered Legon Cities’ request to withdraw from the process after their elimination from the MTN FA Cup. Two other clubs, who were also eliminated in the round of 16, Aduana FC and Great Olympics, failed to cooperate with the timelines and thus their applications were rejected.

The Accra Sports Stadium and the Madina AstroTurf have been conditionally approved for Accra Hearts of Oak SC as their Home venue and training facility respectively.

Medeama SC and Asante Kotoko SC have both been given conditional approval to also use the Cape Coast Stadium as their Home Venue as part of the licensing process.

Medeama SC’s Akoon Park has been approved as the training facility for the CAF Licensing Process with the Adjako Jachie Training Facility being approved to be used by Asante Kotoko SC for the Licensing Process.

The Department and the Committee wish to thank all Club Licensing Officers of the three Clubs, Desmond Amenu of Accra Hearts of Oak, James Essilfie of Medeama SC and Emmanuel Newton Dasoberi of Asante Kotoko SC for their cooperation and understanding within this very short period of licensing.