In an effort to increase economic growth, restore macroeconomic stability, and debt sustainability, the government has launched a strategy to urgently mobilize domestic resources.

The mobilization of local revenue has grown more important, especially in situations like these where the country’s access to the international financial market has been largely limited, according to Minister of Finance Ken Ofori Atta, who presented the 2023 budget.

A responsible government, according to him, would make the difficult, unpopular, but essential decisions to start over better and come out on top.

On that note, he stated:

“Mr. Speaker, post-COVID, we identified the need to ramp-up our domestic revenue mobilization efforts to match the performance of our peers and finance our development agenda. Last year, we started with the E-Levy which has not yielded the resources as expected.”

He said that in order to raise the revenue share of the GDP from the present 13 percent to 18 percent in 2023, the government would enact further measures.

As a result, it is anticipated that the nation will generate revenues of GH143,95 billion in the year under consideration.

The measures include raising the Value Added Tax (VAT) rate by 2.5 percent, which is anticipated to generate GH2.7 billion and be used to supplement funding for the construction of road infrastructure. 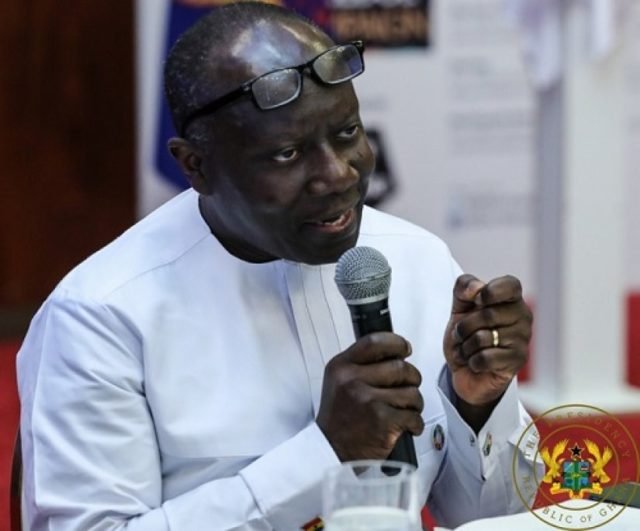 According to Mr. Ofori Atta, this would be supplemented by a significant compliance program to guarantee that the nation gets the most out of its current revenue handles.

According to him, the government also plans to expedite the Unified Property Rate Platform program’s implementation in 2023, revise the E-Levy Act and, in particular, lower the headline rate from 1.5% to one percent (1%) of the transaction amount and eliminate the daily threshold.