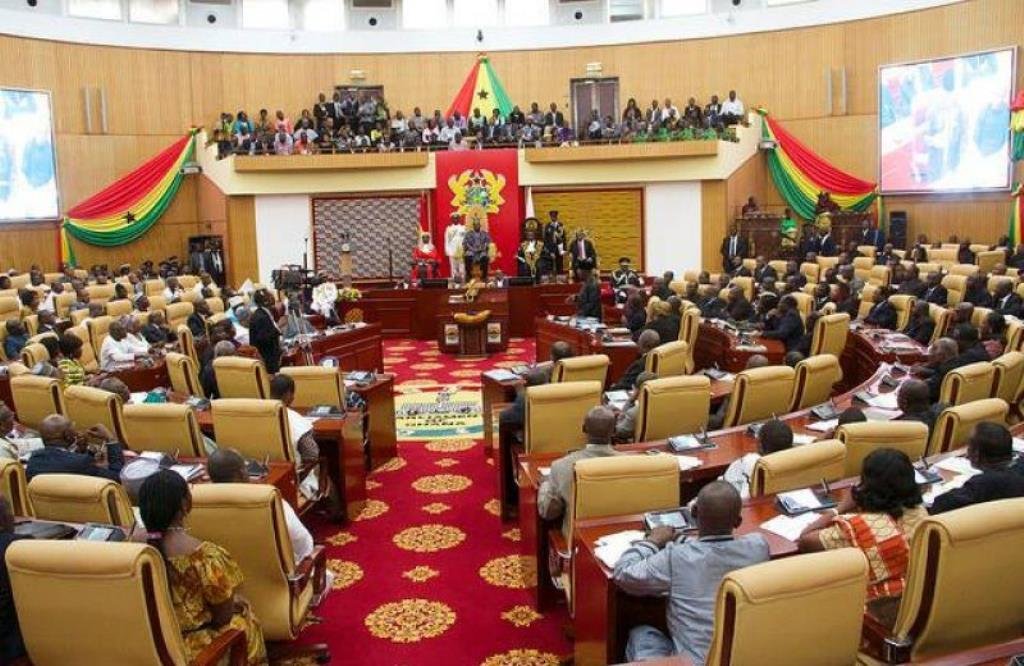 The government of Ghana will reportedly offset more than half of the loan being offered to Member of Parliament to buy new vehicles.

Citing documents it has seen, Citi News reports that the government will pay about 60 per cent of the $28 million loan that has been tabled before parliament for approval.

The loan agreement is for the purchase of 275 vehicles for members of the 8th Parliament of the fourth republic.

A second loan agreement worth $3.5 million also includes purchasing vehicles for members of the Council of State. Once the two agreements are approved, the individuals will get a $100,000 loan to buy a vehicle.

The Members of Parliament and Council of State members are expected to pay their loans within a 3 and half-year and four-year period.

Apart from paying a huge chunk of the loan, the government will also pay the interest on the loan.

“The repayment of the facility by the beneficiaries shall be made from deduction at source by the Parliamentary Service of Ghana to the NIB.

The repayment by the beneficiaries and the Government of Ghana shall be made at the end of every month for the duration of the agreement,” reads part of the agreement per the Citi News report.

According to him, the initiative is welcomed because some members of parliament ride in UBER to attend to the business of the house.