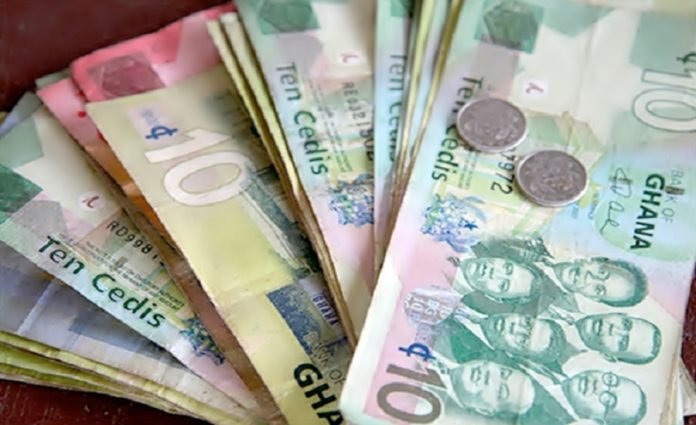 Dr. John Kwakye, an economist and the director of research at the Institute of Economic Affairs (IEA), claims that the government’s excessive borrowing from the Bank of Ghana (BoG) is weakening the country’s currency.

Emphatically, he claimed in a tweet that putting a halt to excessive borrowing of the government from the BoG  is the best method to stabilize the Cedi against the major trade currencies.

The economist was making remarks in response to Vice President Dr. Mahamudu Bawumia’s announcement that the government will purchase crude oil using gold.

Dr. Mahamudu Bawumia, the vice president, has unveiled a noteworthy new government strategy that is anticipated to have a substantial impact on Ghana’s foreign exchange and the costs of oil products in the nation.

According to the new policy, the government will pay for imported oil products using gold rather than US dollars.

Vice President Bawumia revealed the policy in a post on his Facebook page on Thursday, noting that it would likely go into effect by the end of the first quarter of 2023. 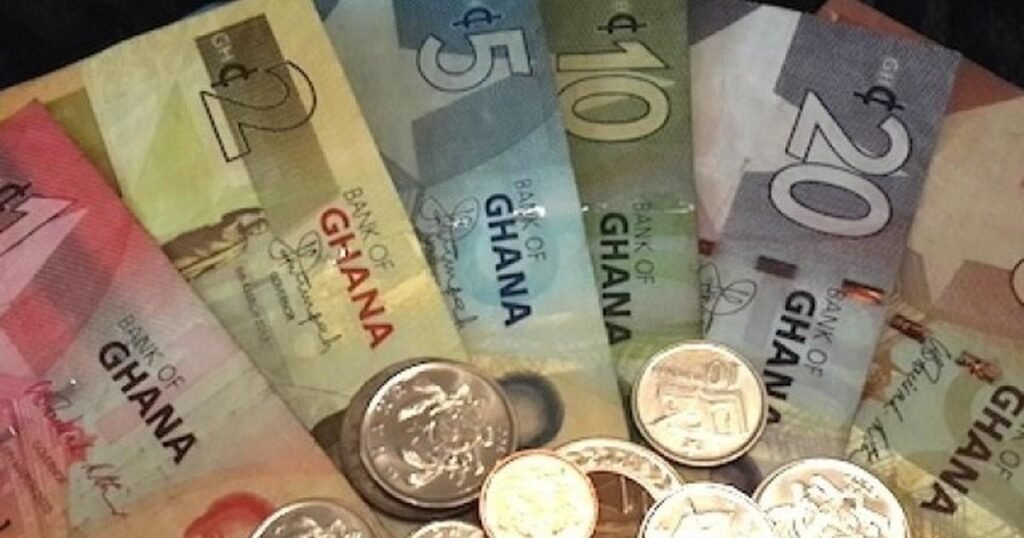 Dr. Bawumia remarked that Ghana’s gold-for-oil scheme, on the other hand, will provide Ghana the freedom to amass greater foreign reserves as the government will save the $3 billion it currently pays on oil imports.

He made these assertions while speaking at the 2022 AGI Awards in Accra. In addition, he said that in light of diminishing foreign exchange reserves, gold will be used specifically for imports of oil.

On that note, the vice president iterated as follows:

“Unfortunately, some people have misinterpreted this as Ghana being against the use of the US dollar in international transactions.”

“Far from it. We want to accumulate more US dollar reserves in the future,” he highlighted.

Share with Friends:
Related Topics:Bank of GhanaFeaturedGovernmentHarming The Cedi
Up Next