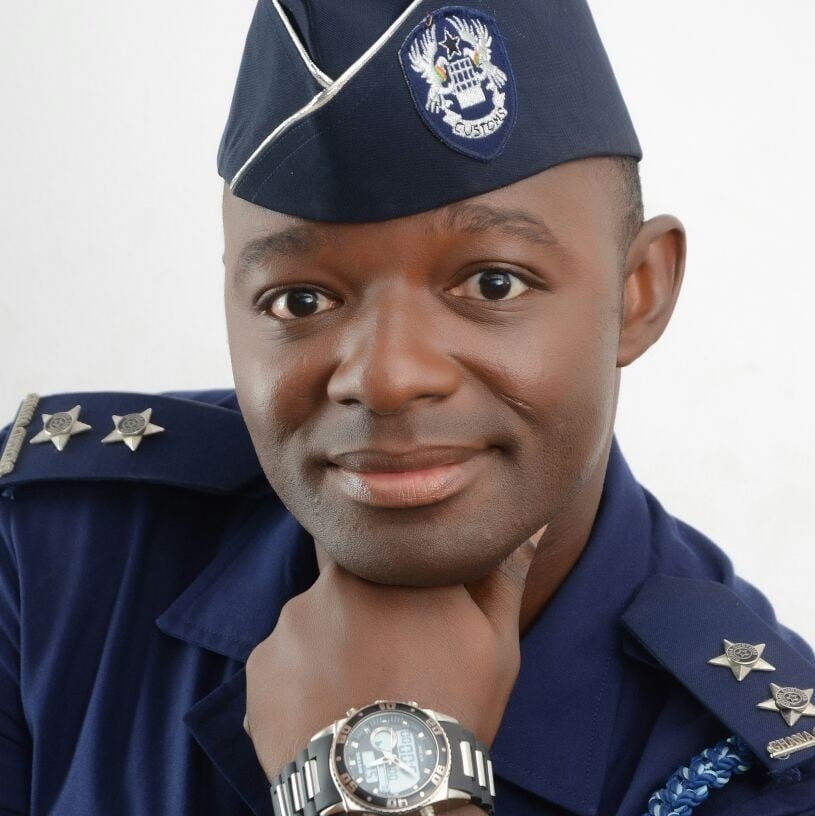 Sensational gospel artiste who doubles as a custom officer Daniel Adjei popularly known as Aro Dan Adjei has set a goal for himself and successfully achieved it by passing law entrance exams giving him the certificate to pursue his law ambition at Makola.

The versatile singer, song writer and philanthropist has the ambition of becoming a lawyer and with determination, it seems he is on the right track after successfully passing his law entrance exams which gives him the ordeal certificate to (Makola)

In an exclusive interview with Derrickmanny Everywhere, the Si Abotr3 crooner made it clear that it has not been an easy journey for him especially making three consecutive attempt which all prove void.

He narrates that, becoming a lawyer and possibly joining the Ghana Bar Association has always been his ambition and now that he has been able to pass his entrance exams and a student at makola, it a step at the right direction although he knows there is more ahead of him.