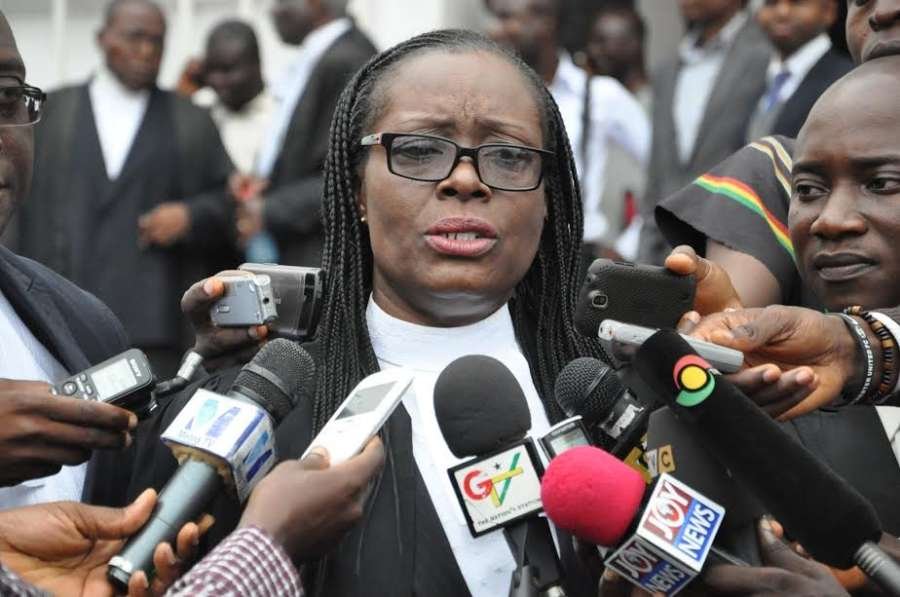 Founder and CEO of IMANI, Mr. Franklin Cudjoe continues to fume over how Jean Mensa led EC and aided by the Chief Justice Anin-Yeboah denied the people of SALL their right to vote for representative in Parliament.

He has been very consistently very critical of the government and the EC for deliberately disenfranchising a section of Ghanaians the right to vote in the 2020 general election for an MP.

”It is a shame that we have an Attorney-General designate who was NEVER interested in the grave disenfranchisement of almost 30,000 human beings by his beloved do-no-good EC. He was in a hurry to argue in court that the SALL citizens should remain stateless, without representation in Parliament. I wonder why he must be made a Minister of Justice seeing how he was in great haste to not only deny SALL justice, but by extension, render all SALL people useless. What is this???” 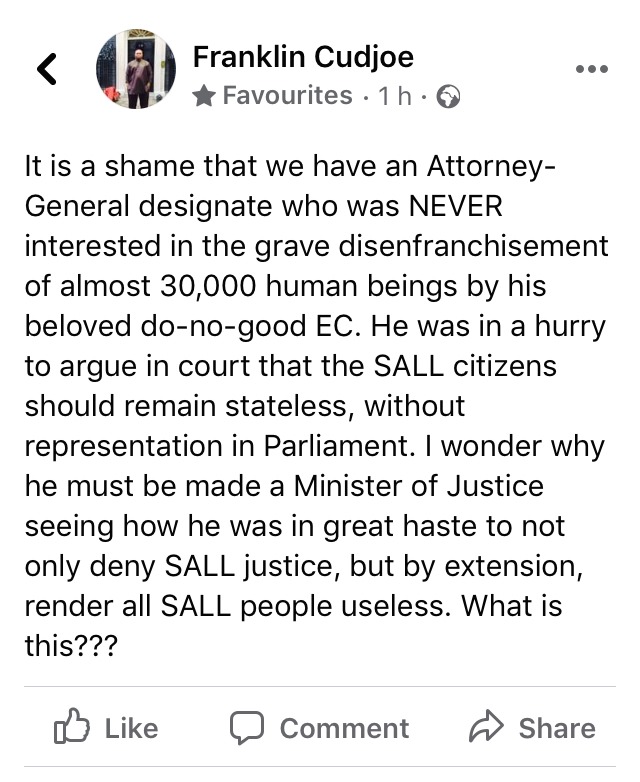