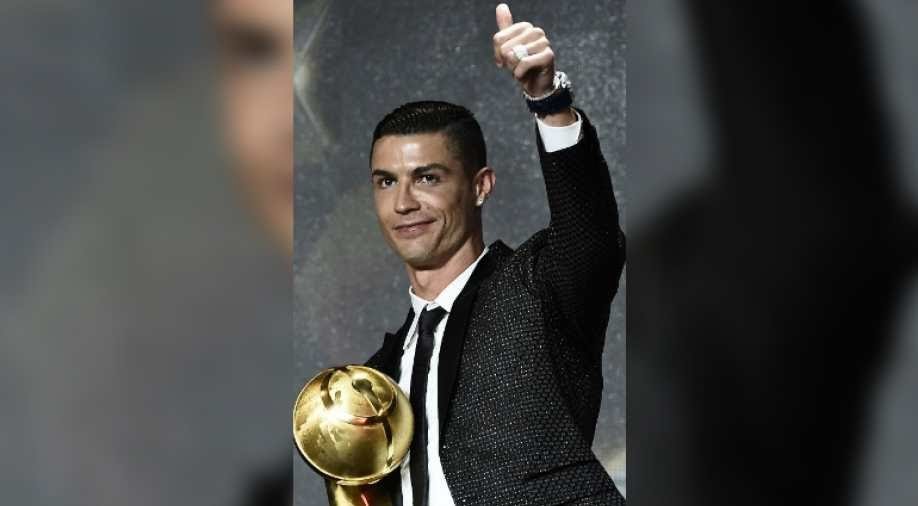 Cristiano Ronaldo has been awarded the Best Player at the 2019 Globe Soccer Award.

It was his third consecutive award and fifth in total since 2011.

The five-time Ballon d’Or winner also received the Fans’ Award at the ceremony in the United Arab Emirates.

But that’s not all, as usual, Ronaldo took to Instagram to thank his fans for the support over the years.

This is what he had to say: “What a better way to start the new year. Thanks for the appreciation and the care that I have received today.”

Atletico Madrid were named Best Club of the Year.

Ronaldo’s team-mate Matuidi was recognised for his career progress, while the Brazilian Ronaldo, Fabio Capello and Zvonimir Boban were given awards for past achievements in the game.

Petr Cech to Retire at the End of the Season