Gladson Awako Will Fail At Hearts of Oak – Prophet
Advertisement 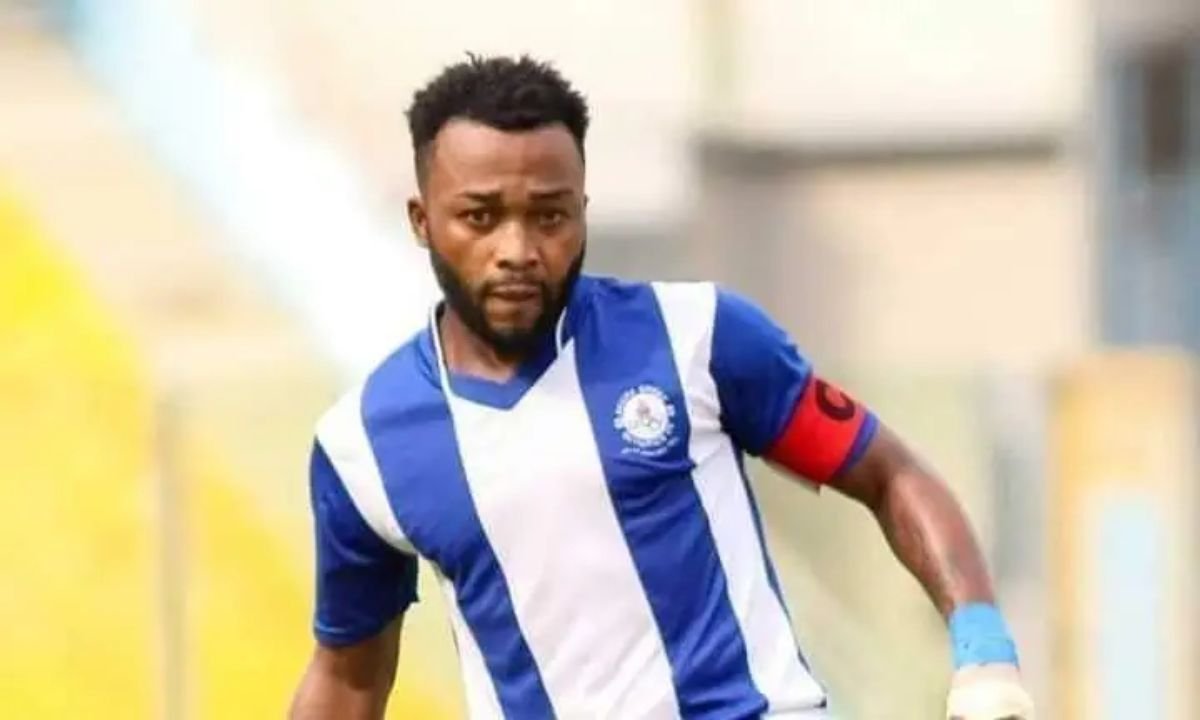 Prophet Seer Kwaku Gyan has advised Gladson Awako to leave Hearts of Oak in order to save his life and football career.

The 30-year-old joined the Ghana Premier League champions on a two-year deal this summer from Great Olympics.

The talented midfielder is yet to make his debut for the club, having missed out in Hearts of Oak’s Caf Champions League win against CI Kamsar over the weekend.

It was reported that Awako left the camp of the team without the consent of the technical team due to spiritual attacks.

Subsequently, Seer Gyan has said the U-20 World Cup winner must terminate his contract with the club to save his career.

According to him, Awako will fail to glitter at the club.

“He can do very well and make name for himself at other clubs but not at Hearts of Oak. This is so because things will not work for him.

“He should know this and then decide what best he can do for his career as a footballer and life as a human being,” he added.