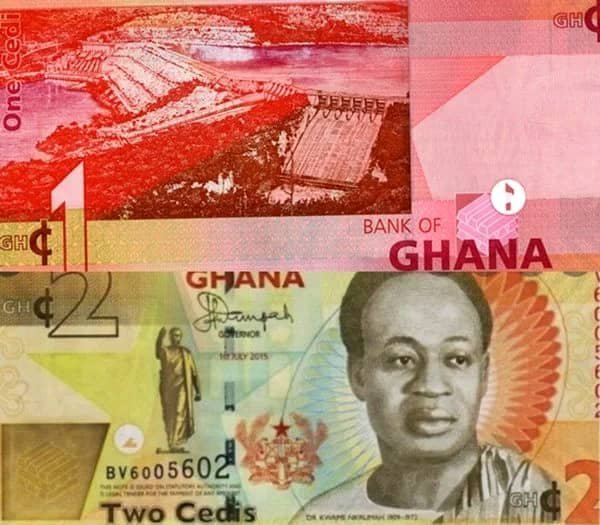 The Bank of Ghana (BoG) says it is getting ready to phase out the GHC1 and GHC2 notes in circulation.

The BoG says these notes would be replaced by their respective coins.

Addressing a press conference after the MPC meeting Monday (27 September), the Governor of the Bank of Ghana, Dr Ernest Addison said, “Both of the GHC1 note and the GHC2 note would eventually be phased out because they are not cost-effective in terms of the printing cost.

“notes that circulate very widely and they come back very torn and soiled and they are very difficult for our currency processing machines to process them.”

Dr Addison added that, “You will recall that this is a note GHC2 that was issued as a commemorative note. So commemorative notes are not notes that you continue to print and therefore what we have done in the last two years, is to introduce the GHC2 coin and you would expect that eventually, it would more or less play the role that the GHC2 note is playing.”

Meanwhile, Emmanuel Basintale, a prosecutor on the case of Josephine Panyin Mensah, the woman at the center of the controversy of the fake pregnancy and kidnapping, claims she bought the belly bump in the market.

3News reports that she bought the belly bump which gave the impression that she was pregnant from the Takoradi Market Circle, at GH¢30.

The prosecutor said contrary to what most people are saying, the suspect was not under any form of pressure on Friday, September 24 when she made the confession.