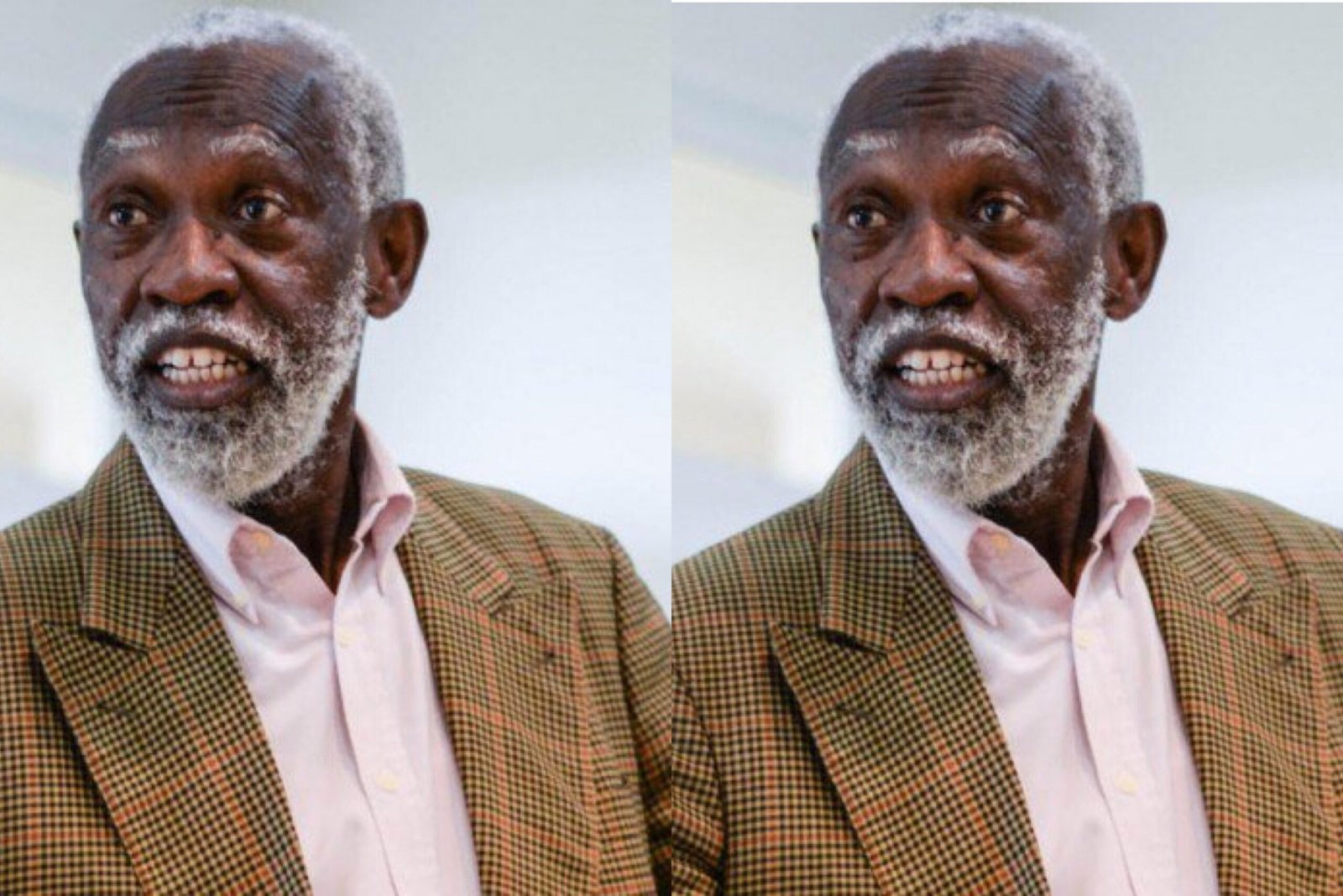 The National Development Planning Commission (NDPC) under the leadership of Professor Stephen Adei cannot account for a whopping GHC ¢850,616 in 2019 because the expenditures by the Commission summing up to that amount do not any bear official receipts.

This damning allegation is contained in the latest Auditor General’s Report on Public Boards, Corporations, and other Statutory Institutions covering the period 2019 has revealed.

On Page 178 of the report, the Auditor-General’s report compiled during the tenure of the now forcefully retired state auditor, Daniel Yaw Domelevo revealed how the redundant NDPC has been gulping cash and violating regulations governing expenditure.

“Contrary to the FAR requirement above, we noted during the examination of payment vouchers that a total amount of GH¢850,616.75 was spent on Consultancy fees without issuing of official receipts to authenticate those payments to beneficiaries. This practice violates the regulation quoted above,” the report read.

The Audit Service has tasked accountants of the NDPC to dig up the receipts for these mysterious expenditures and other relevant documents to prove those moneies were not simply pocketed by someone high up in the hierarchy.

The Auditor-General outlined a tall list of expenditures that cannot be accounted for and noted: In our view, this anomaly was due to control weakness over payments procedures exercised by the Accounts Department. This control weakness could lead to wrongful payment. As a result, we were unable to establish whether payments made were genuine.”

The report pointed out some suspicious expenditures too, including one that resulted in food poisoning of some staff of the Commission.

“We noted that the Commission spent GH¢45,898 on staff who were admitted in various Medical centres for consumption of poisonous food contracted by the administration for a stakeholders meeting. We advised that management should as matter of urgency put in place food policy to safeguard the lives of staff and other participants of various meeting at the instance of the Commission”, the report further said.

Also, there was an expenditure of some GH¢17,422 to one Ms. Veronica Baffoe who was on Korea International Cooperation Agency (KOICA) scholarship as travel time and shipment allowance without supporting documents, the report stated.

The NDPC is headed by Professor Stephen Adei who also doubles as the Board Chairman of the Ghana Revenue Authority. He was appointed In 2019 by President Akufo Addo and therefore, may not have directly been in charge of affairs at the time of the questionable expenditure, however, it is unclear if he had caused a probe into such dubious payments since he assumed office.

Meanwhile, it could be recalled that in December 2019, some Ghc147 million in cash were reported burnt in the GRA office under the watch of the same CEO, Pro. Addai. 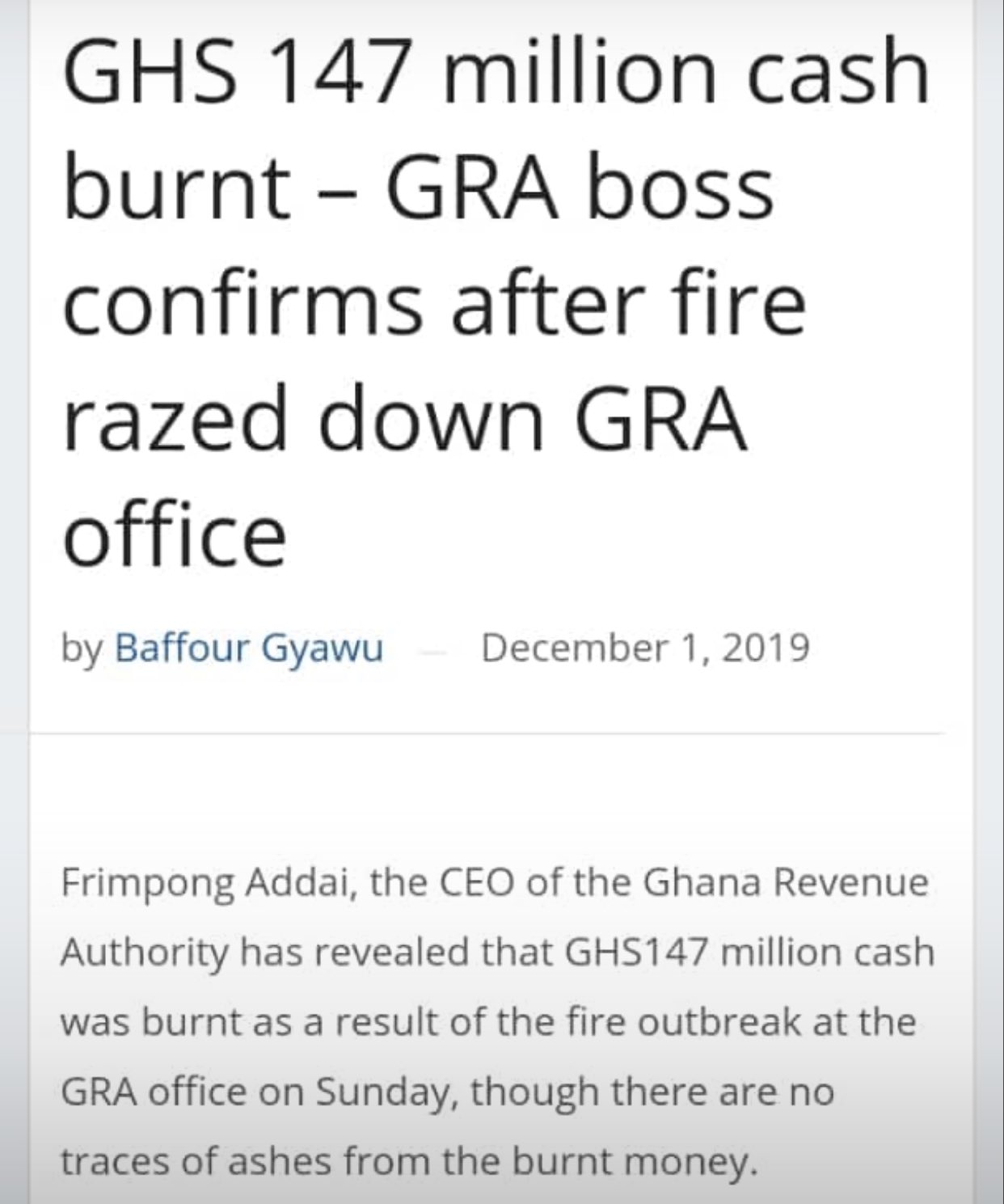 NPP’s Kyei-Mensah Suggests That it is Wrong for NDC MPs to Demand Investigation into the K!llings During 2020 Elections