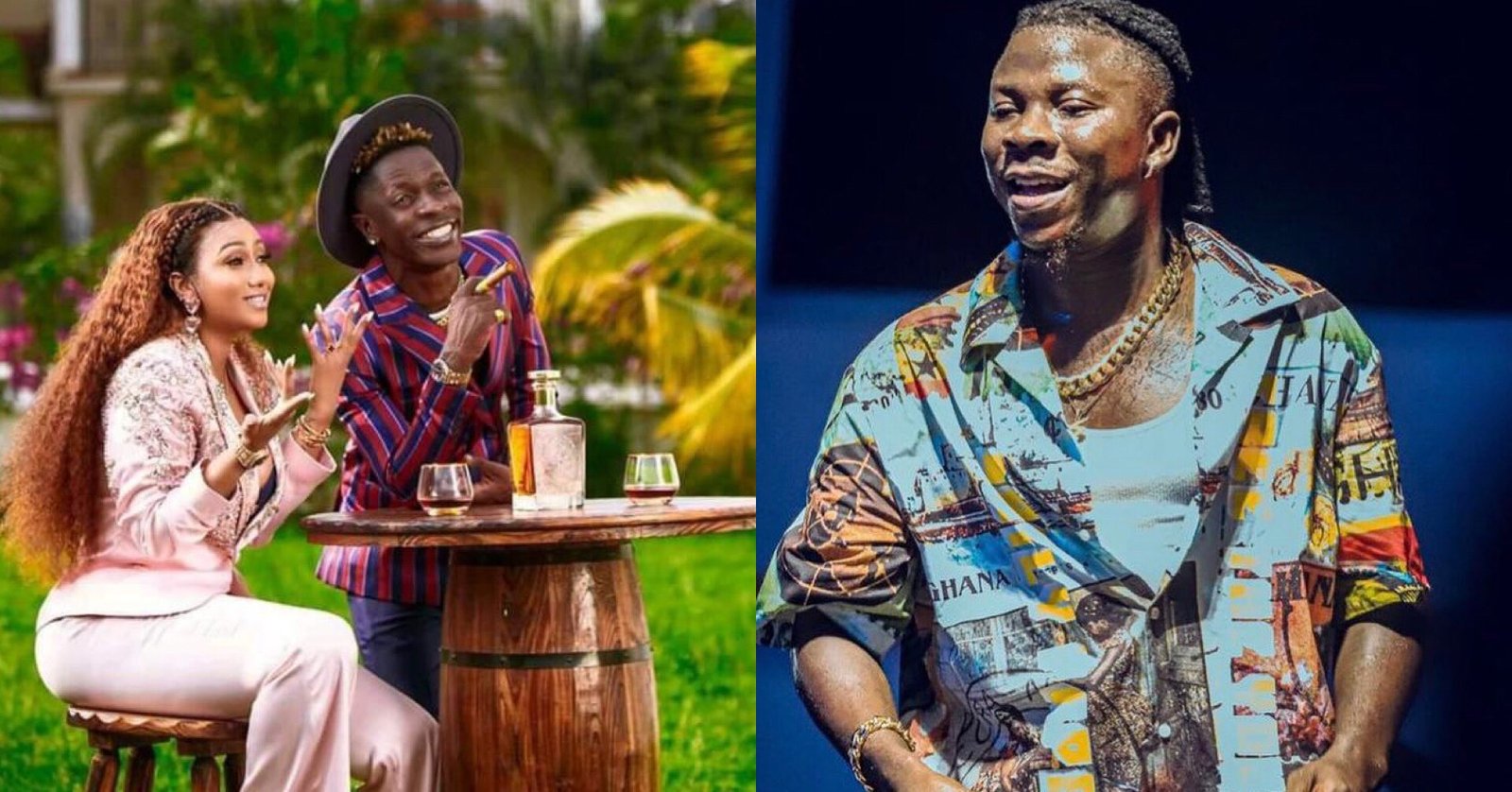 Ghanaians on social media say they prefer Shatta Wale’s song titled, “1Don” over that of his counterpart’s [Stonebwoy’s “1Gad”].

Since Stonebwoy dropped his cover art for the song, fans have been waiting in anticipation to listen to what he had to offer. The competition became rife when Shatta Wale said in his live Facebook video that Stonebwoy copied the concept from him since he has a song with a similar title.

This did not sit well with Stonebwoy so he dropped a subtle response to rubbish Shatta Wale’s claims. He said the song was recorded way back in January 2020 and music producer, Street Beatz could testify.

Stonebwoy dropped the much-awaited song in the first hours of Friday, February 5, 2021, however, it was not met with the enthusiasm that had been built for it. Despite the mixed feelings, his core fans say it’s a banger.

My first single of the year #1GAD lands at midnight where ever you are🙏🏿🔋 pic.twitter.com/5XrPvruIVM

The reactions from social media users put Shatta Wale’s “1Don” over Stonebwoy’s “1Gad.” Here are a few thoughts we could gather from Twitter.

The voice in the background of the video Stonebwoy just posted #1GAD pic.twitter.com/6w9LeG6G5Y

Kicking all the Banku Songs From the system before The Hero, The Music God, My Goat 🐐 The King 👑 Of Reggae And Dancehall in Africa @stonebwoyb drop his first song #1GAD 🇬🇭of the year 🤝😂 pic.twitter.com/VtisZjyU4y

Stonebwoy doesn’t have a bad dancehall song
This is a fact! #1Gad

Court orders lady to refund GHS76.33 lorry fare to man after failing to show up in his house