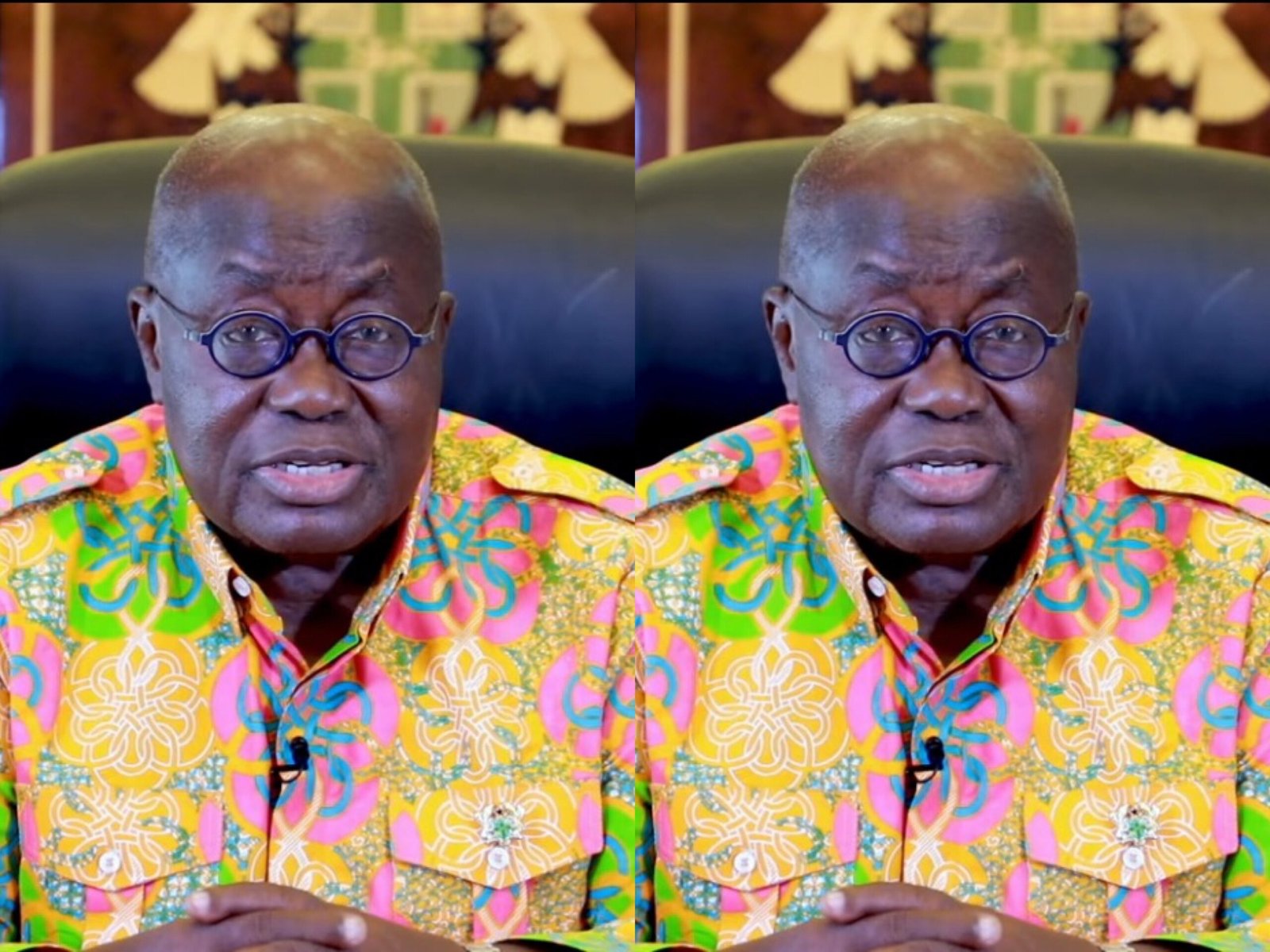 Some Ghanaians on social media are wondering which government official has seen the contract between the Government of Ghana and Frontier Healthcare Services Limited for COVID-19 testing at the Kotoka International Airport(KIA) following the reopening of the airport in September last year with many holding consensus that Akufo-Addo should answer.

The former Minister of Health, Kwaku Agyeman Manu, and his Deputy, Dr Bernard Okoe Boye under whose tenure the testing contract was signed have both publicly denied knowledge of the contents of the contract with Frontiers Healthcare Services Limited, which had no license to operate as at the time it began operations in the country.

The charge of US$150 per test raised eyebrows and had many criticising the government for profiting from the pandemic. But Dr Okoe Boye justified the charge insisting that it was well-thought-through and considerate.

But in an interview with Joy FM monitored by MyNewsGh.com, he denied having seen the contents of the contract that hounded over the testing of the travelling public to the company.

Some Ghanaians have reacting on social media:

READ ALSO; NAPO Apologizes To Naana Jane For Calling Her a ‘Disgrace’, ‘Embarrassment’

NAPO Apologizes To Naana Jane For Calling Her a ‘Disgrace’, ‘Embarrassment’