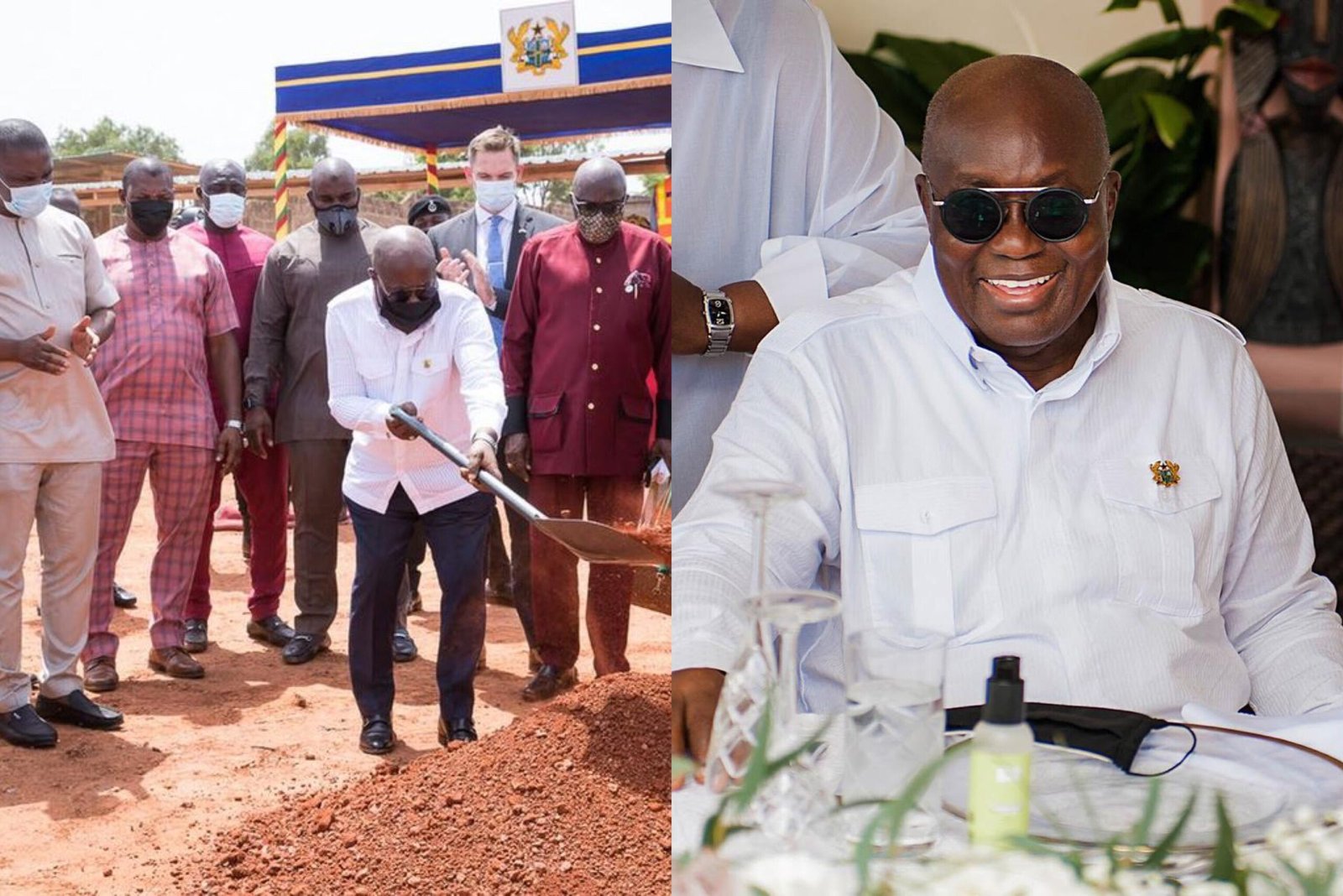 It seems like just yesterday, we were in the year 2016, and candidate Akufo-Addo was enjoying massive goodwill from the entire Ghanaian population owing to an abysmal performance by the John Mahama-led administration.

Fast forward to 2021, and President Akufo-Addo, despite the fulfilment of his free SHS promise, is struggling to convince the average Ghanaian that he has done better than his predecessor.

However, even the fact that the President appears not to be doing better than his predecessor is not as worrying as the fact that he appears to be completely out of touch with the reality of his people.

In the midst of the coronavirus-induced hardship bedeviling his people, the President has imposed more taxes, apparently in a bid to recoup losses incurred in providing unnecessary freebies last year in a bid to be re-elected.

As dumsor appears to have reared its ugly head again, and Ghanaians are lamenting what appears to be a gloomy future ahead, President Akufo-Addo, as a matter of priority, has cut sod for the construction of a house where awards will be handed in the name of the country to people whose actual contribution to national development remains questionable.

Several Ghanaians have expressed their disappointment in the President’s sense of priority via Twitter.

See some tweets below;

The President and his government is very useless pic.twitter.com/U3bQccnPCX

Last year you promised to build 88 hospitals and it still remains a promise; you’ve started none. Yet you’ve ‘cut the sod for the commencement of the “Ghana Award House”’? This is a misplaced priority! https://t.co/DKm3N7jE5s

What's the essence of the Ghana Award House when our children are in this Condition.
Do you even think about your citizens Mr President
Or is it because none of your relatives are among?🤦🤔
May God have mercy on you🤧😥😣 pic.twitter.com/PkXudYvqYk

We dey come build ghana award house when hospitals no get beds, schools no get desks, road bad, clean places no get clean drinking water. Eiii Nkrumah, come and see the black man managing his own affairs.🤦🏾‍♂️

See drinking water for some side but ebi Award House or something the government want build . Twene Jonas talk aa then you people dey dis am. Misplaced priorities nkoaa 🤦🏿‍♂️🤦🏿‍♂️🤦🏿‍♂️ pic.twitter.com/f5IaKBMzI1

So as usual, the 700, gh300 Twitter are at it again. Defending everything, anything and nothing.
The Ghana Award house is a government sponsored project…Let no one deceive you. There is nothing like setting priorities in this country. pic.twitter.com/40jfP0fT6j

If eno be wickedness arh then ebi what?? pic.twitter.com/do8jtDoas6

The same Akufo-Addo who completed a John Mahama project and slapped his own name on it is the one you all are shocked to know is building a 'Head of State Award House'? pic.twitter.com/NO537f2gQ5

READ ALSO; Akufo-Addo Trying To Hide Dumsor Is Like Wearing A Waist Trainer To Hide A 9-Month Pregnancy – Manasseh Azure