'I Was Born With The Anointing Of Prophesying'- Owusu Bempah Declares

Barbados Embassy In Ghana Set To Open In October

Girl Stabbed To Death At Subrisu

Angry Man Storms Wedding Between His Wife And Her New Lover 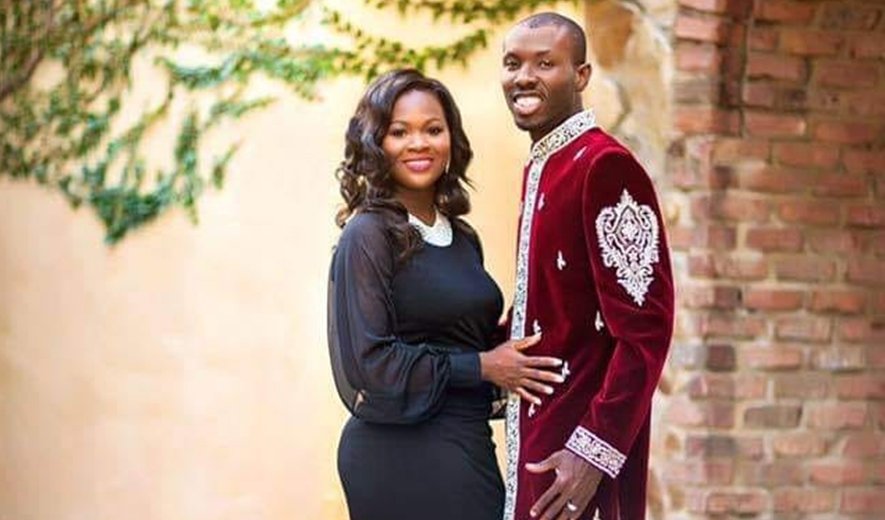 United States (US)-based Ghanaian pastor, Ofori Slyvester, who murdered wife, Barbara Tommey, by shooting multiple times has appeared before a court in the US.

The 35-year-old pastor, who is the leader of Floodgates of Heaven, a church based in America donned blue-black apparel with his nose mask on as he stands before the court with various witnesses giving their vivid accounts of the unfortunate incident.

Read Also:  'I Think This Artiste Of The Year Award Came From The Gospel Masses'- Kuami Eugene Reveals

Looking at the video criticially one could easily tell the man of God looked distressed and sadddened over the matter. The judge addressed him and made it clear his shooting incident was captured in a video.

News went viral that on Tuesday, August 8, 2020, that a US-based Ghanaian Pastor named Sylvester Ofori shot his wife, Barbara Tammey, to death at Navy Federal Credit Union near the Mall at Millenia in Orlando, USA.

A day before Pastor Sylvester Ofori shot his wife, he took to Facebook to post the following: “One thing ppl gotta understand about extremely kind, nice, loving people is that their other side is just as EXTREME.”

The post makes a subtle revelation that the killer pastor who is currently in the grips of the Orlando Police may have planned his action, days before he carried them out.

‘I Was Born With The Anointing Of Prophesying’- Owusu Bempah Declares