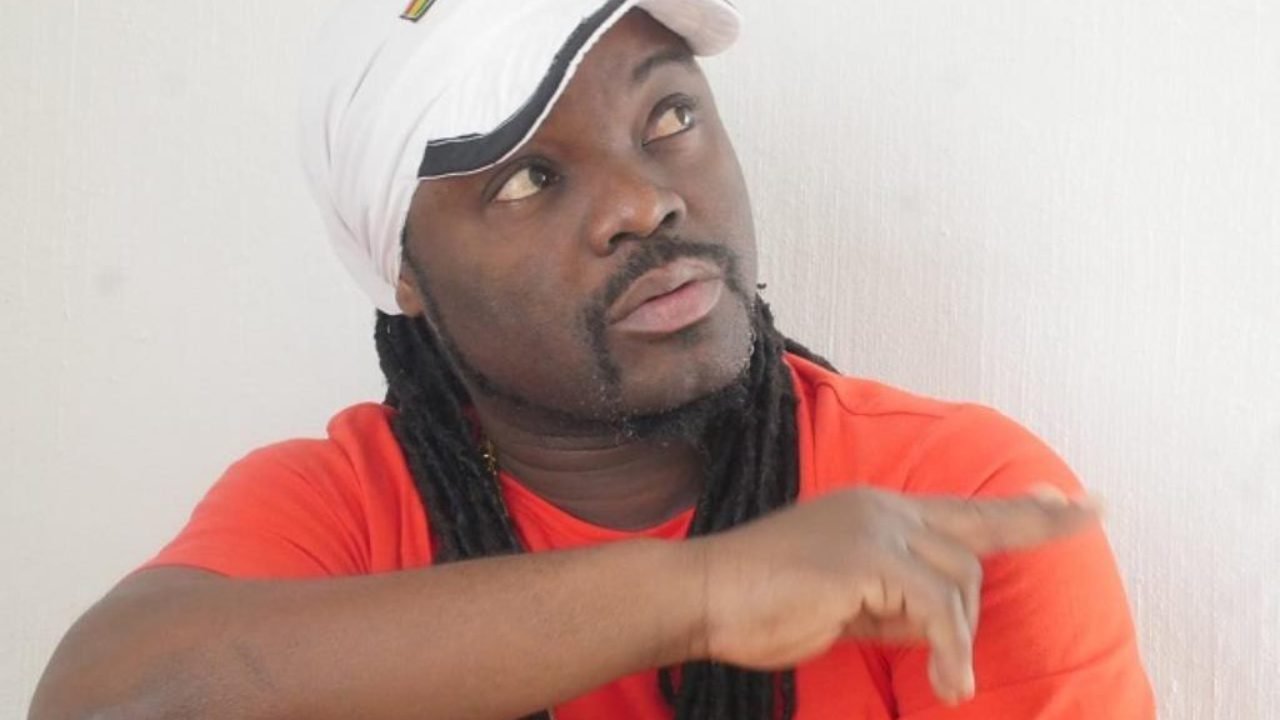 Ghanaian musician, Barima Sidney, following a lawsuit threat, has cleared the air on his viral ‘Papa No’ song.

The phrase, ‘Papa no’, has become popular on social media after actress Tracey Boakye used it repeatedly to describe a married man she claims she and musician Mzbel are in the same relationship with.

The popular musician, known for composing controversial songs, hooked unto it and made a song that described the activities of an unidentified man.

Though he did not mention any name in the song, the musician, speaking on Accra-based Okay FM, disclosed he had been threatened.

He pointed out it was probably because people have attached images to the song which has gone viral though the original music has no video.

He stressed he was careful not to mention any name because he had learnt his lessons over the years.

However, he has advised persons who are attaching the images of former President John Mahama to the song to stop.

Though the song was just an audio piece meant to entertain fans who he says kept asking for a new song from him, social media users have since attached images to the songs.

However, his management in a release has explained those images, including those of prominent personalities, have not been sanctioned by them.

It further indicated the intent of the song has been tweaked to satisfy a few mischievous purposes which they find unfortunate.

It has since assured an official video of the song will soon be released.

Benedicta Gafah Opens Up About Her Alleged Marriage