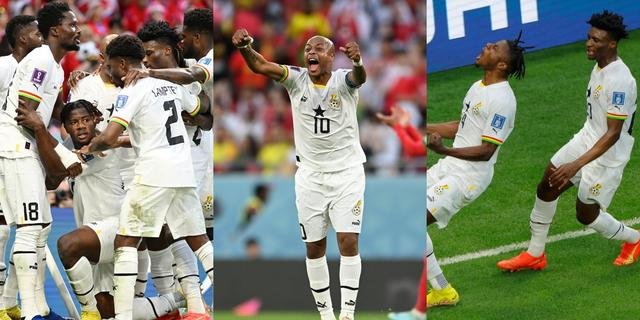 The Black Stars of Ghana put up a valiant fight against South Korea, and to that effect, they were rewarded with a tight 3-2 victory.

Interestingly, Salisu and Mohammed Kudus both scored twice to give Otto Addo’s team the victory.  In today’s article, we are going to be looking at five important lessons we learned from that thrilling game.

Without any further ado, let’s jump right into it:

1. Mohammed Kudus is a future superstar.

Luckily enough, Mohammed Kudus has received enough attention so far. in fact, he has demonstrated his uniqueness in three different settings: Nordsjaelland, Ajax, and now Qatar.

Interestingly, the midfielder has all the skills Ghana needs, including the ability to score goals and make plays.

To that effect, Ghana will need the daily magic Kudus offers if they want to advance in the competition.

2. Black Stars have a chance to go to the knockout rounds.

All three points were absolutely necessary for Ghana to prevent their hosts from moving on to the next round.

Some days back, they lost to Portugal by a razor-thin margin of 3-2, but there was still hope.

With God on their side,  Otto Addo’s team held on and obtained the desired outcome in spite of the game’s tense conclusion.

That is to say that the overall performance was strong, demonstrating Ghana’s enormous potential on the international stage. Round of 16 beware, here come the Black Stars. 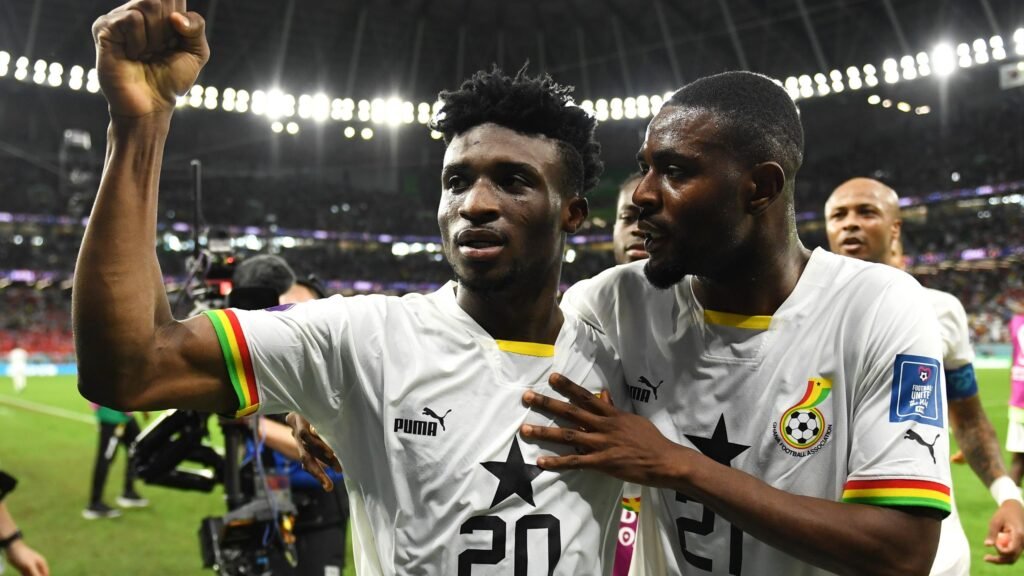 3. Checking the team’s focus is necessary.

By the beginning of the second half, Ghana was already ahead. They had two goals to nil advantage.

However, the defense fell asleep for a short while and paid the price, allowing two goals to bring the score 2-2.

Fans should be concerned about that as Ghana gets ready for its match against Uruguay later this week.

To prevent future occurrences of this kind, the team must pay close attention to every minute.

Jordan Ayew’s poor performances in some games have caused controversy among Ghanaians for years.

Against Portugal, he made two crucial errors that resulted in goals for the opponents, prompting many supporters to call for his expulsion.

Meanwhile, Otto Addo gave the Crystal Palace player a chance despite this, and he succeeded.

The 30-year-old had an assist and caused most of Korea’s problems throughout the contest. For this one, he merits his flowers.

Before Otto Addo revealed the final lineup, many people weren’t expecting to see Ati Zigi, much less that he would be the team’s first choice.

But after Richard Ofori and Joseph Wollacott suffered injuries, the coach gave the St. Gallen player the important position.

And as a matter of fact, he was outstanding when the Black Stars were playing against South Korea. Interestingly, he made crucial stops to keep Ghana in the game after giving up two goals.

As a matter of fact, we can safely conclude that he together with Kudus’ effort earned three points for the squad.

Share with Friends:
Related Topics:FeaturedFive LessonsGhana vs South Korea
Up Next