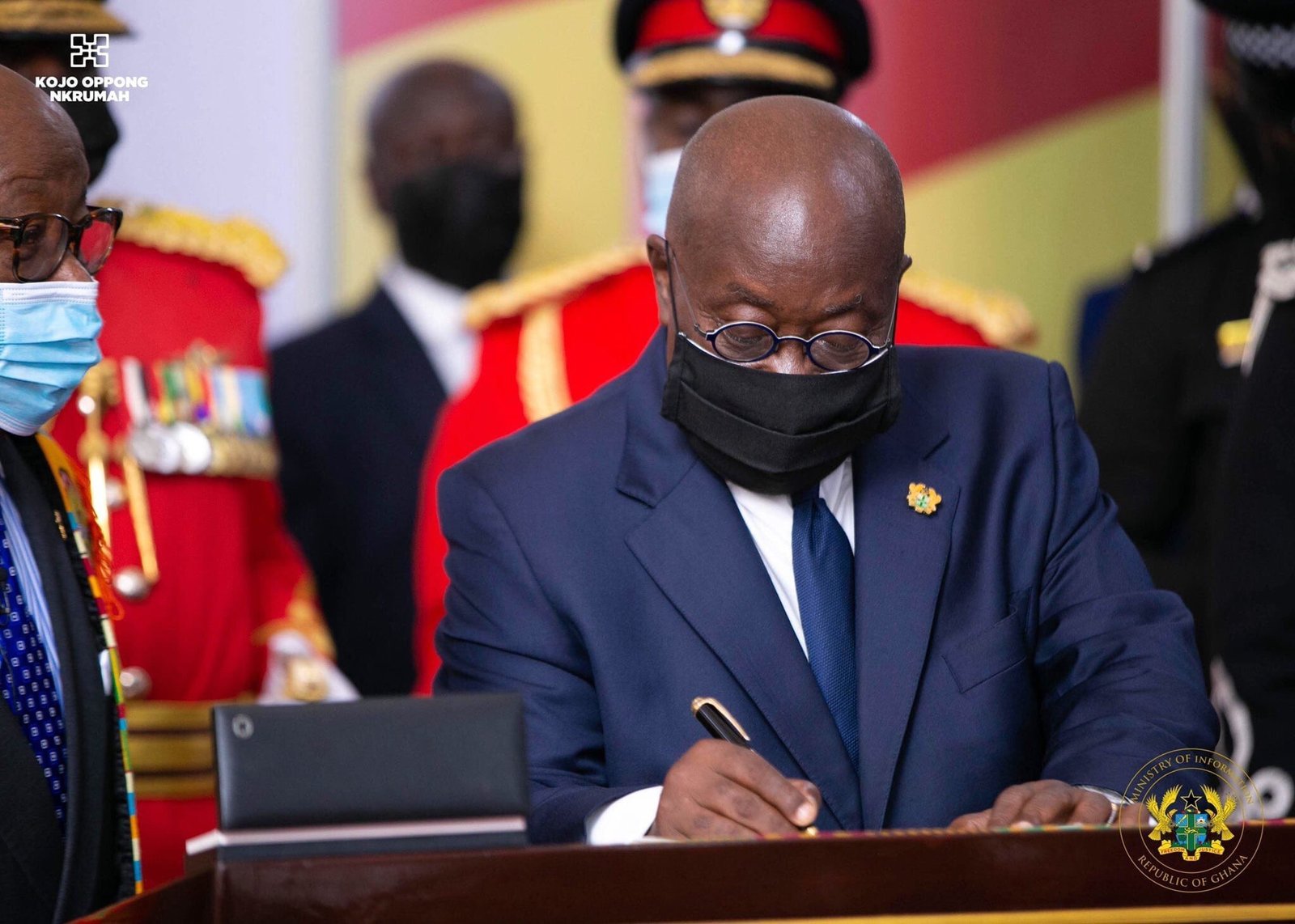 The 2021 Global Peace Index report by Institute for Economics and Peace (IEP) has ranked Ghana as the second most peaceful nation in Africa.

According to the world’s leading measure of global peacefulness, Mauritius is first on the continent.

One hundred and sixty-three independent states and territories were ranked by the index with Mauritius ranking 28th, Ghana 38th, and Botswana 41st in the world.

Meanwhile, Nigeria ranked 146 globally behind Togo, Uganda, Kenya, The Republic of Congo, and Cameroon, an article sighted on Starrfm.com.gh reported.

The Index further disclosed that the average level of global peacefulness deteriorated by 0.07 percent in the 2021 Global Peace Index.

“Although a relatively small deterioration, this is the ninth time in the last 13 years that global peacefulness has deteriorated,” it stated.

That notwithstanding in the past year, 87 countries recorded an improvement in peacefulness.

“It is home to three of the five least peaceful countries in the world. However, it recorded the largest regional improvement over the past year,” the index stated.