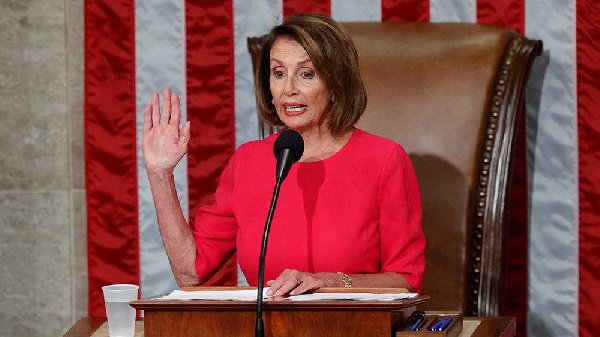 US House Congress Speaker Nancy Pelosi has been warned by a Trump supporter in Ghana against making denigrating comments about the US President.

Ms Pelosi is scheduled to address the Parliament of Ghana next Wednesday as part of her visit to the West African country to mark the 400th anniversary of the first enslaved Africans landing in America.

She is leading a delegation of 12 members of the Congressional Black Caucus and will also meet with President Nana Akufo-Addo, Speaker Mike Oquaye and other senior government officials as part of her visit.

Posting on Facebook, the Trump supporter, Snr Sony Rocky, welcomed Speaker Pelosi in advance but warned her not to drag Donald Trump’s name in the mud.

He wrote: “I hear speaker Nancy Pelosi is flying to Ghana soon for the year of return. Speaker Pelosi you are welcomed in advance.

“You are however being advised not to come and make any comments that will seek to denigrate Donald Trump.

“On behalf of the Trumpsters in town,any attempt to drag the name of the man of the moment in the mud would be met with all the force available.Donald has a special place in the hearts of serious minds in this country. 2019,Know Your Customer.”

Trump and Pelosi have traded insults, innuendos and jabs in the past despite US president backing for her to be Speaker.

“Nervous Nancy Pelosi is a disgrace to herself and her family for having made such a disgusting statement, especially since I was with foreign leaders overseas,” Trump once tweeted about her.

“I don’t want to see [Trump] impeached, I want to see him in prison,” Pelosi is quoted by Politico as saying in a close doors meeting with her colleagues. 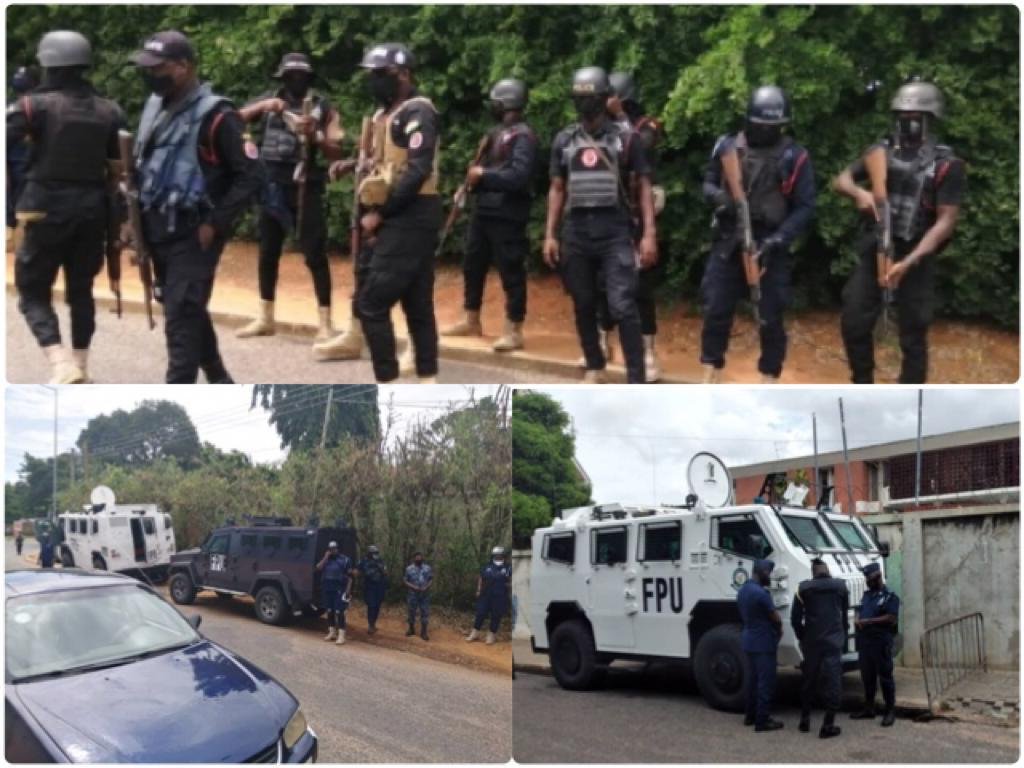 The Electoral Commission of Ghana organized and Inter-Party Advisory Committee (IPAC) meeting today the 27th of May, 2020 to update all political parties on the Commission’s preparation towards the controversial compilation of the new voters’ register.

Meanwhile, the biggest opposition party, the National Democratic Congress (NDC) was absent as indicated before the meeting. However, the Inter-Party Voters Register Resistance group rep who was present, Mr. Desmond Twumasi Ntow of the PNC staged a walkout after inquiries about his letter to the EC was not were not responded to.

Per reports, the meeting was held successfully however, one thing of interest to some Ghanaian is whether there was the need for the heavy security presence at the venue.

Before, during and to the end of the meeting, over 60 heavily armed policemen have been stationed at all entry and exit points of the EC office here in Accra. 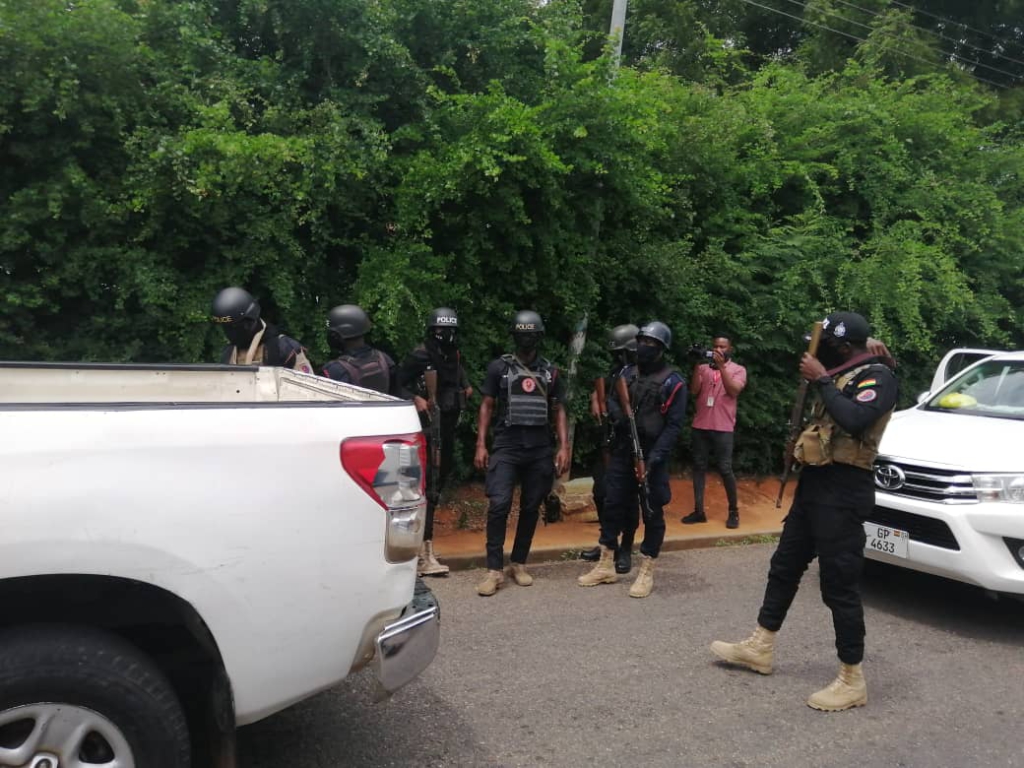 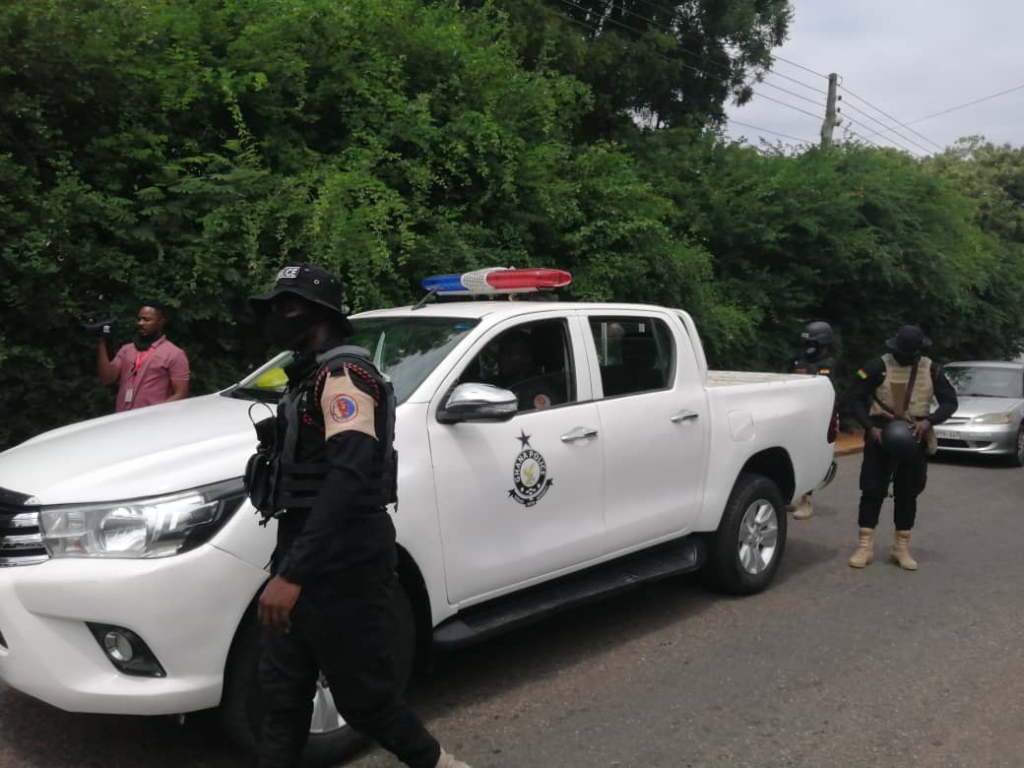 Some people think it sends fear into the citizens given that it was just a meeting – how would the election itself be? Others wondered whether the EC was going to war or something similar.

Some also were of the view that, if the EC was doing the right thing, why are they scared to mount such a mammoth security presence?

Check some of the comments below; 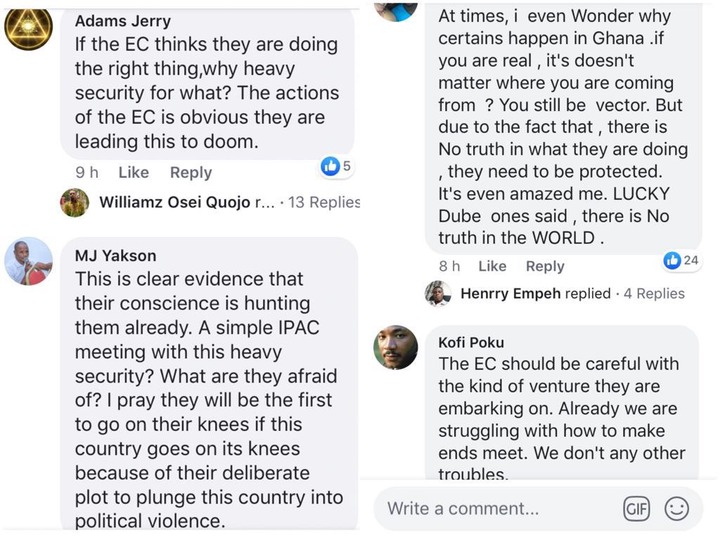 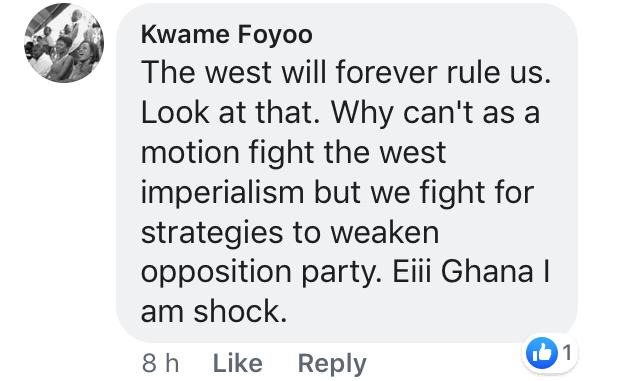 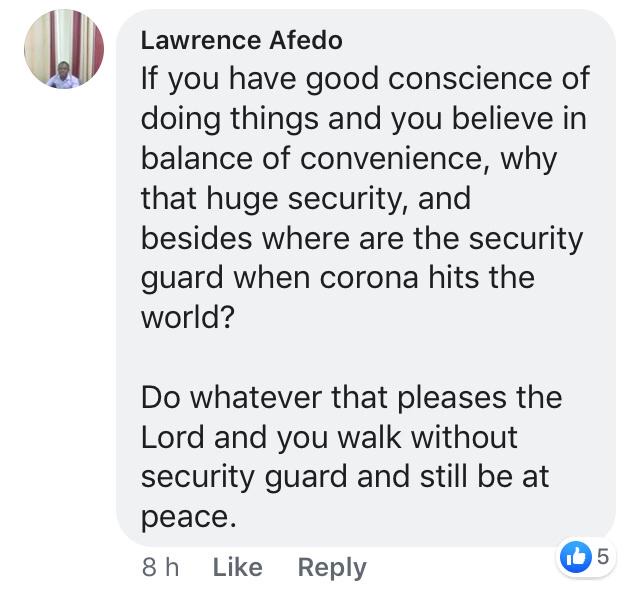 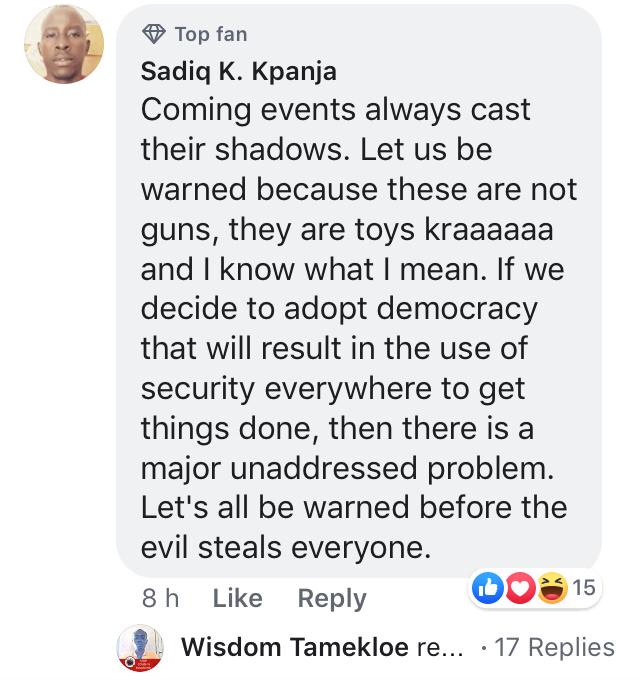 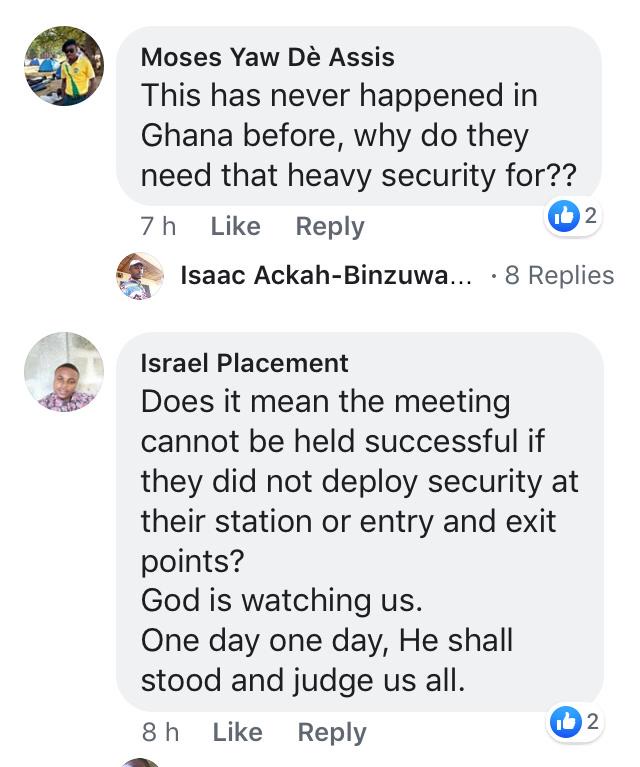 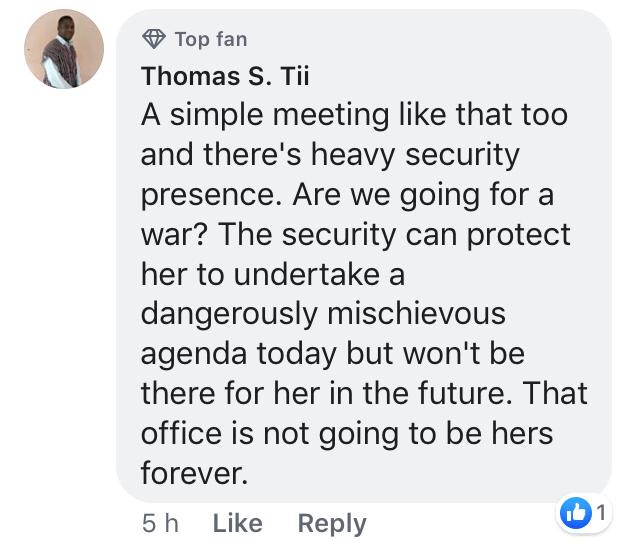 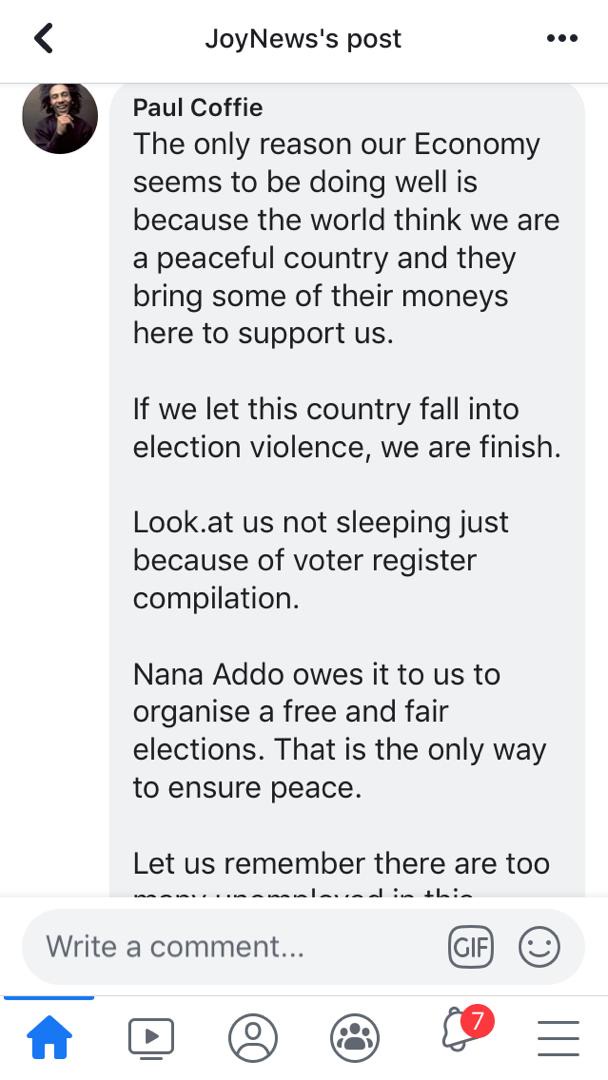 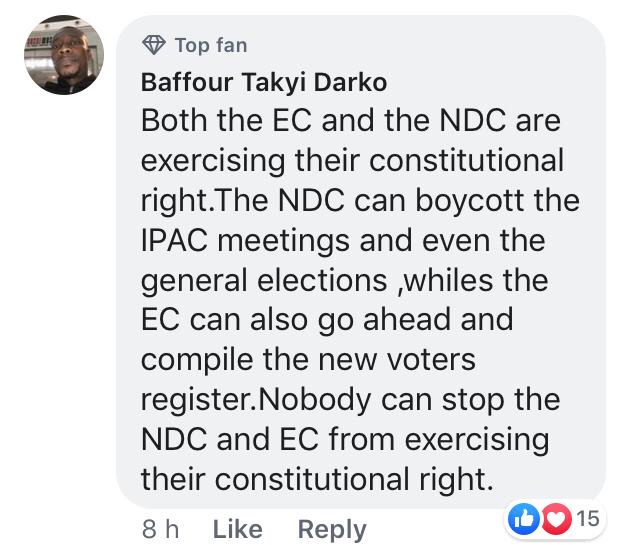 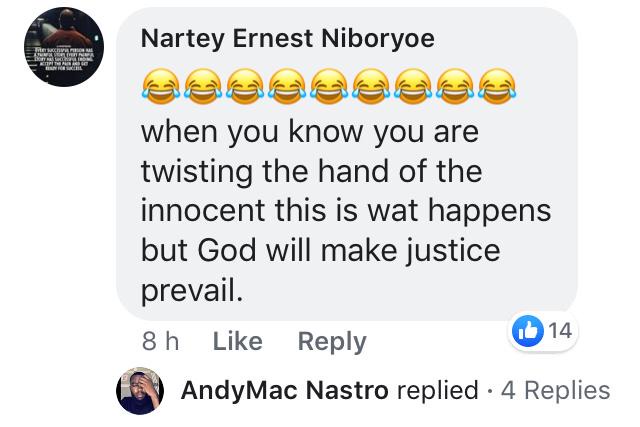 Do you think they are overreacting or their concerns are in place? kindly leave your opinion below. 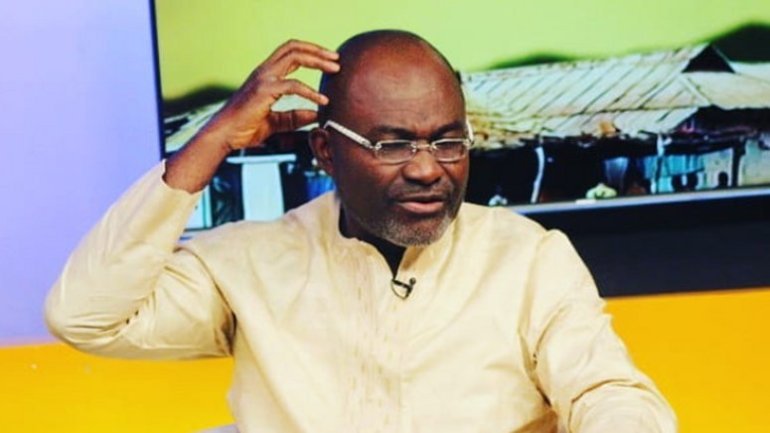