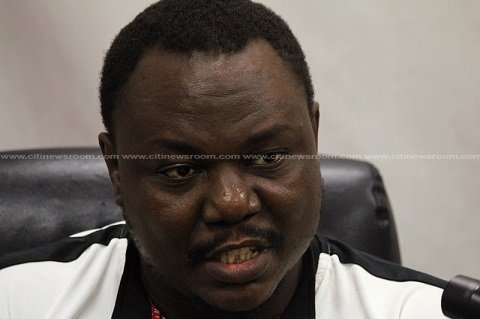 The Vice President of Policy Think Tank, IMANI Africa, Selorm Branttie, is asking the Ghana Police Service to embrace the use of modern technology as an effective way of dealing with the complex and changing face of crime in the country.

Following recent crimes such as the killing of an investigative journalist as well as the kidnapping of three girls in Takoradi, concerns have been raised about the way the police operates in an era where crime has become more sophisticated.

Concerns have been raised about how the police could allow wanted CEO of gold trading firm, Menzgold, Nana Appiah Mensah, to leave for Dubai, only for them to seek a warrant for his arrest, knowing very well that hundreds of his customers are demanding their locked up investments from his company.

There are some who believe that the Ghana Police Service is barely able to gather intelligence in fighting crime because it is under-resourced.

Speaking on the subject matter, Selorm Branttie said it should not be difficult for the police to effectively deploy social media and other interactive tools to gather leads that will help in resolving criminal matters.

Speaking on Citi TV’s Breakfast Daily, Selorm Branttie called on the police to review its procedures.

“I believe that by time, for example, there should be a division in the police that is dedicated to social media alerts such that you can issue a police alert on social media platforms, so that the general public can all be partakers in ensuring that the right thing is done. With our increasing population, crime is evolving, and the police has to get their act up, they need external help,” he said.

Read Also:  Stonebwoy Finally Reacts After Kelvyn Boy Accused Him Of Sending Boys To Beat Him

Ghanaians have taken to social media to mount pressure on the security agencies and government to bring back the three missing girls who have gone missing in Takoradi in the Western Region within the last few months.

Citi News reported the disappearance of the girls believed to have been kidnapped by one Nigerian, Samuel Udoetuk Wills.

The disappearance of the first victim was reported in August 2018.

Wills was arrested but broke jail and escaped, and was later rearrested at Nkroful near Takoradi.

The police currently do not know the whereabouts of the girls but say they have picked up some new leads that could aid their investigations to find the abducted victims.

A security analyst and former army chief, Captain Budu Koomson, has said the handling of the whereabouts of the Menzgold CEO, has proven to be an embarrassment to security agencies.

“There was a complete breakdown of security where this thing is involved,” Capt. Koomson said on The Big Issue. 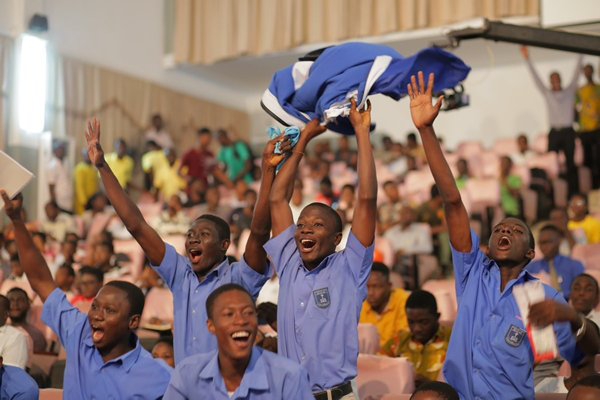 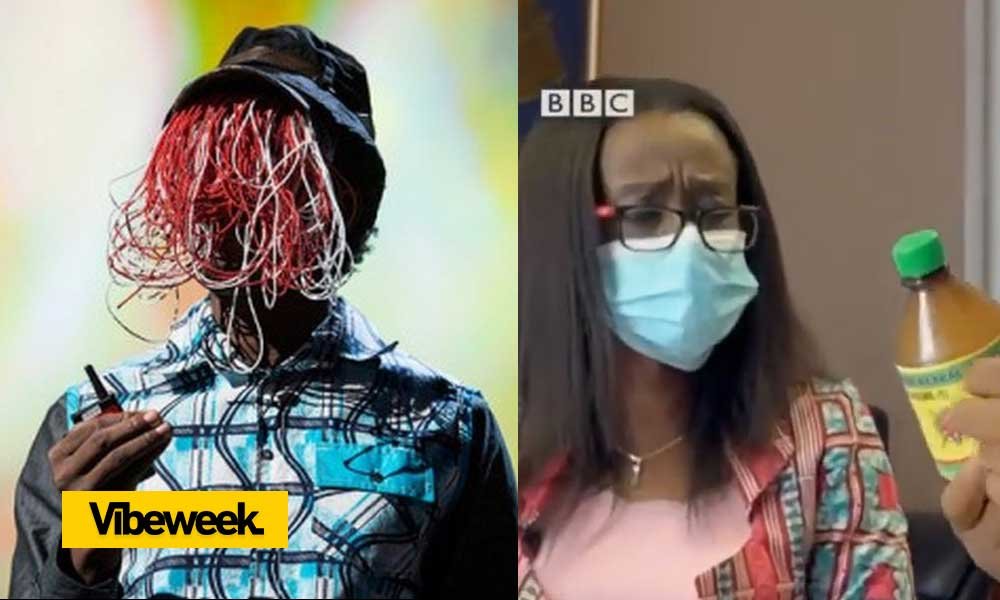