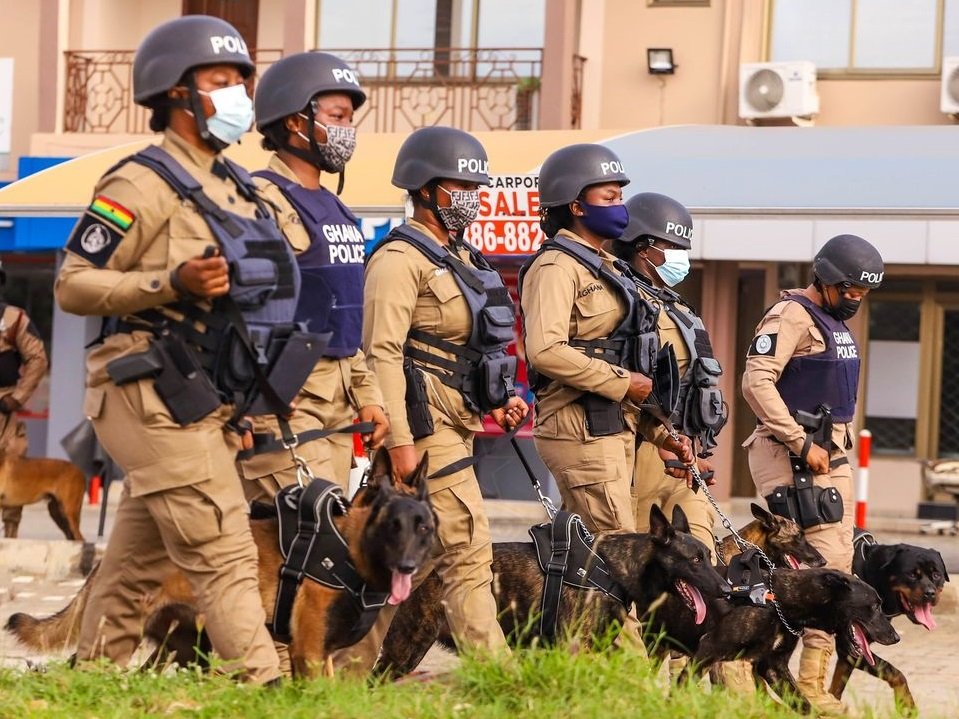 The K-9 Unit of the Ghana Police Service has begun operations in full force “as part of the proactive preventive policing strategy,” an official statement said.

The police said Ghanaians will now see patrol teams with dogs at vantage points in the capital, Accra and will be extended to other parts of the country. 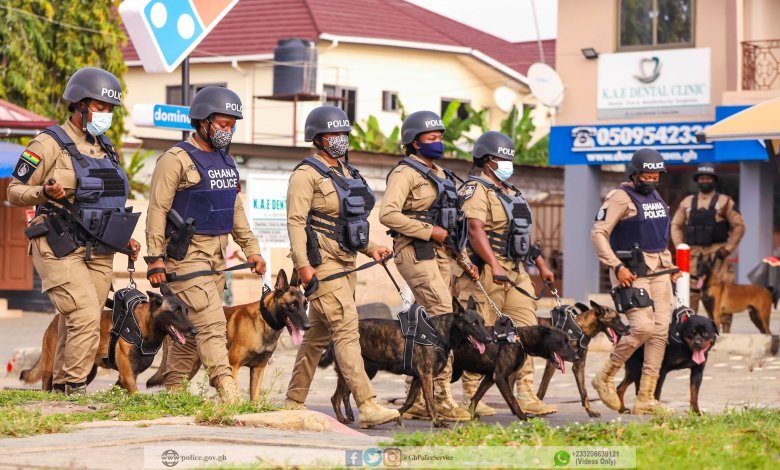 “For the past couple of weeks, personnel with highly-trained security dogs under leash have been strategically positioned across the capital for operational patrols. 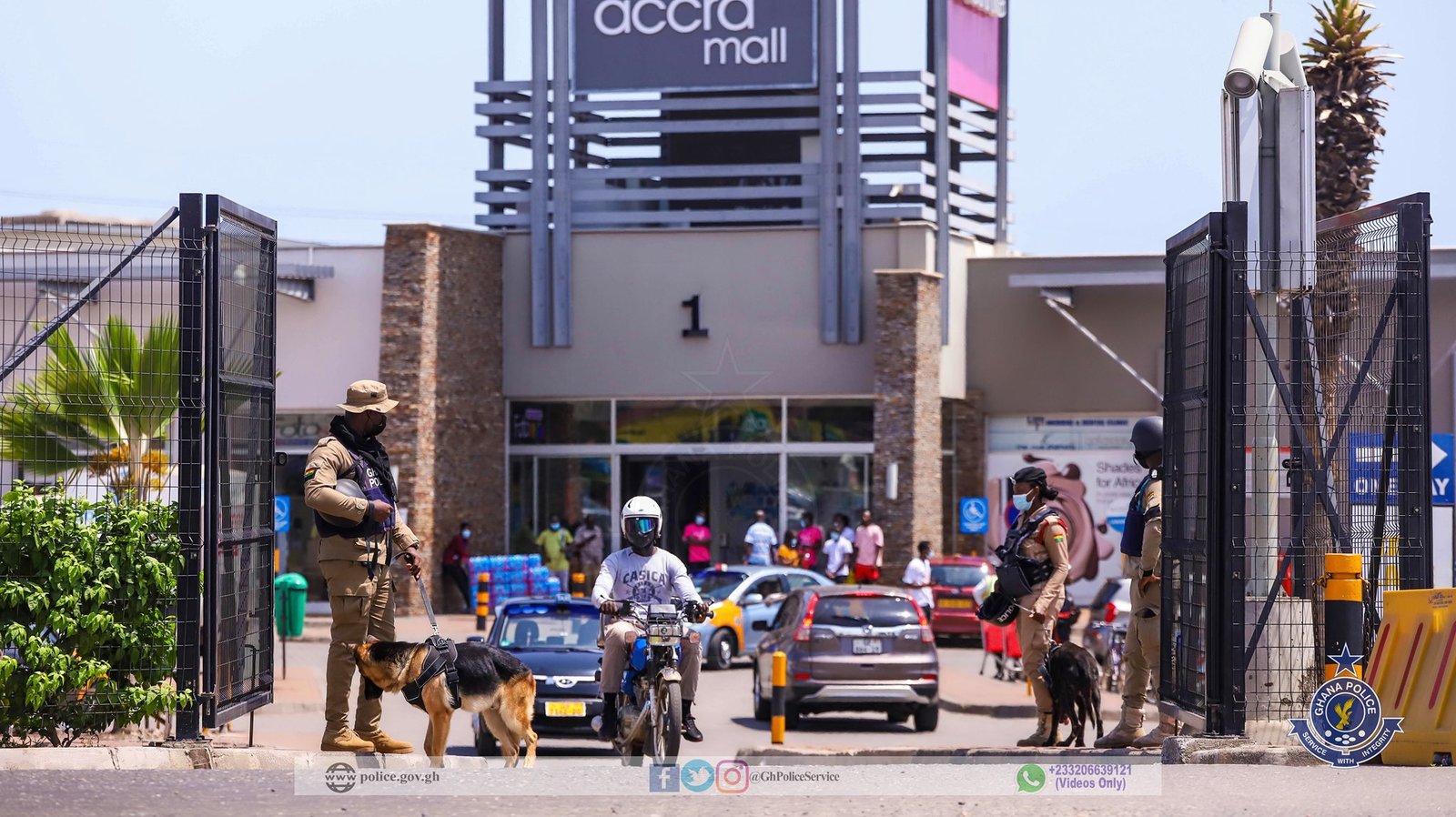 “This component of policing is aimed at increasing the visibility of personnel, improving intelligence gathering, tracking of contraband goods and improving upon other aspects of criminal investigations,” the statement said.

It added: “Plans are underway to extend this component of police visibility to other regions. We shall continue to pursue multiple security and visibility modules to increase our interactions with the public and aggressively fight crime in our communities.
“We are here because of you and we rely on your help and support to succeed.”

Read Also:  Barbados Declared a Republic After Many Years of Slavery Under Britain

On Thursday (12 August ) the police launched the horse patrol operations at the National Joint Operations Headquarters in Accra as part of efforts to fight crime.

The patrol, which is part of the Ghana Police Service’s method of crime prevention and detection, will provide security in a friendly and interactive manner, with officers on horseback, to augment other patrol duties such as Community Foot Patrol, Motor bike Patrol, Visibility Patrol, and recently deployed Motorcycle Traffic Management and Mobility Teams in Tema and Accra, among others in our communities.