The world community has been reassured by President Nana Addo Dankwa Akufo-Addo that Ghana is fully committed to boosting the country’s share of renewable energy in the energy mix.

President Akufo-Addo said that “we will continue to increase the share of renewable energy in our electricity generation mix, as well as explore the options of hydrogen gas and other clean energy sources to meet our energy needs.” 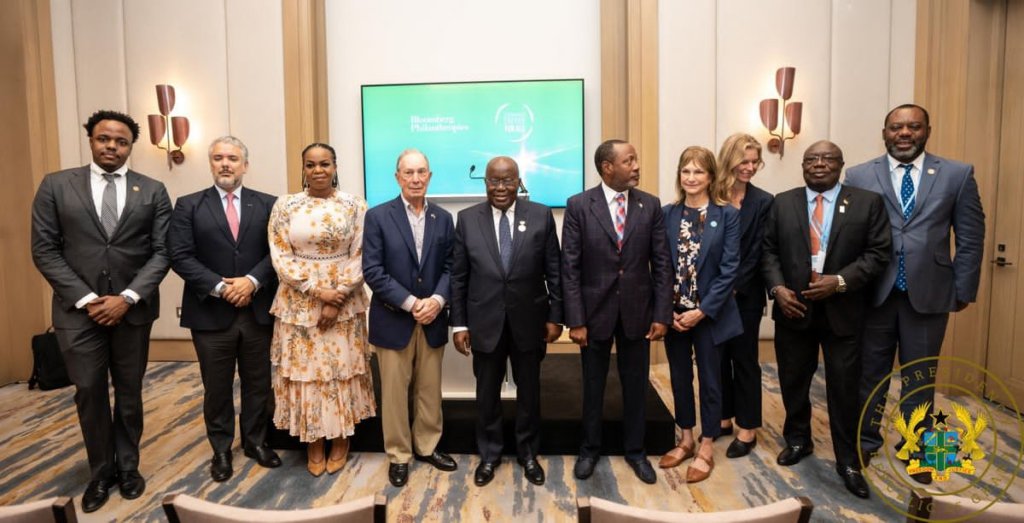 The first gentleman of Ghana made these assertions while speaking at a high-level event on sustainable energy for all that was organized by Bloomberg Philanthropies on the sidelines of COP27 in Sharm el-Sheikh, Egypt.

“Energy transition has become a worldwide obligation for us all, especially in view of the impact of climate change and the global energy crisis brought about by the Russian invasion of Ukraine,” President Akufo-Addo iterated.

See Also: Trump And Biden Stir The Public As The Election Approaches 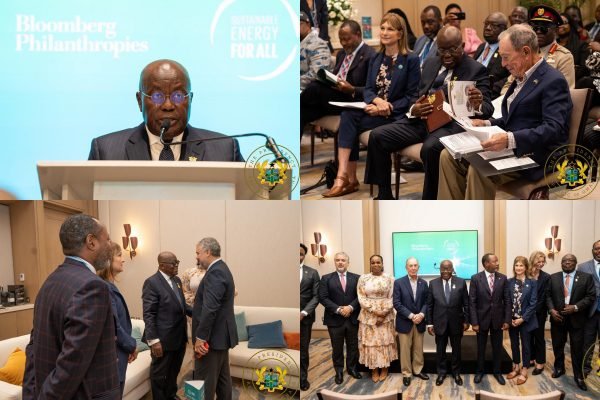 Moreover, he went ahead to say that it has become crucial for Ghana to develop plans and strategies toward the creation of a net-zero energy sector while pursuing the nation’s economic development aggressively because the country is a signatory to the Paris Agreement and other international conventions that require the country to reduce its levels of carbon dioxide emissions.

Furthermore, the president also stressed that: “Our updated Nationally Determined Contributions, under the Paris Agreement, affirm the country’s resolve to address the impacts of climate change and build a resilient economy for our people.”

According to him, Ghana’s position on the energy transition is to keep using its natural resources responsibly for development and transition at its own speed.

Notwithstanding, the Ghanaian government is aware of the industrialized nations’ energy transition policies and how they may affect the country. 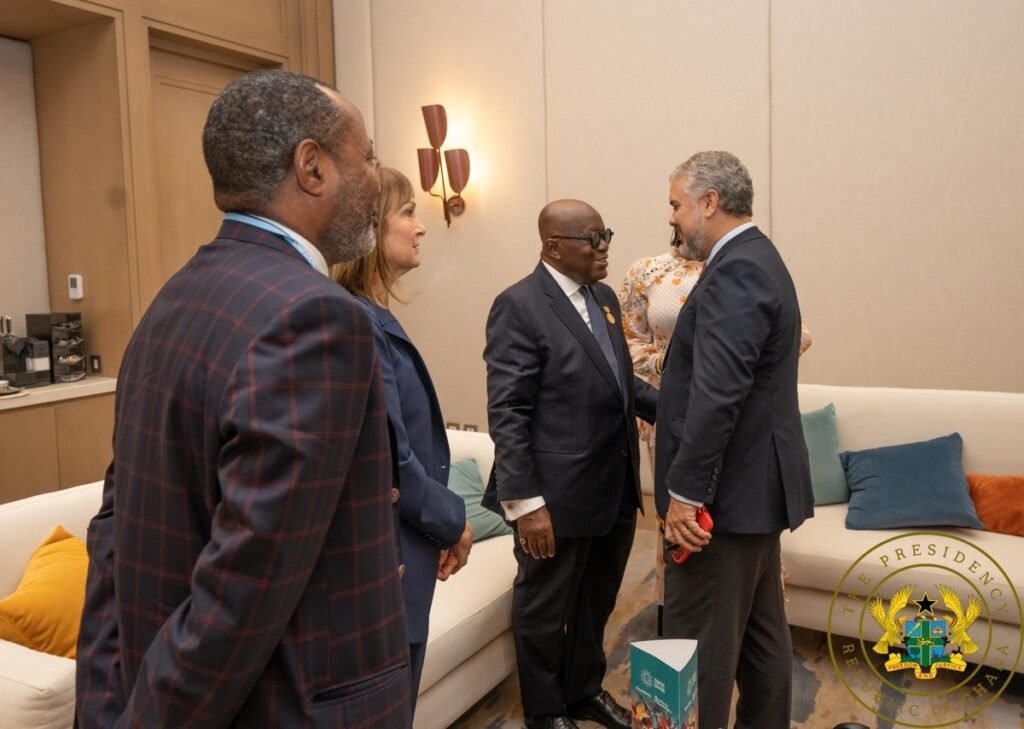 The President explained to the audience that in light of the world’s transition to net zero, it is now vital for the Government of Ghana to create an Energy Transition Framework that will serve as a roadmap for the nation.

The President further stated that in order to produce the National Energy Transition Framework, which will help Ghana transition to a net-zero economy by 2070 in a just and equitable manner and minimize potentially stranded assets and job losses in the oil and gas sector, the Government of Ghana directed the Committee to conduct extensive stakeholder consultations in addition to expert input.

“The total cost of the transition is estimated at five hundred and sixty-one billion dollars (US$561.8 billion),” Prez Akufo-Addo emphasized.