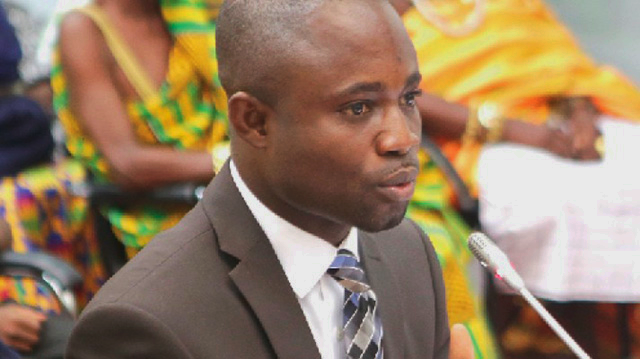 The member of parliament for Juaboso, Kwabena Mintah Akandoh, claims that the country is doomed because Ken Ofori-Atta has been named acting minister of trade and industry.

The Juaboso MP claims that Ofori-Atta should have been removed from office due to the mess he made at the Finance Ministry, but instead he was given a double responsibility at the Trade and Industry Ministry.

The Juaboso MP, however, voiced his disappointment with the choice and listed several factors that, in his opinion, render Mr. Ofori-Atta unsuitable for the job.

“There are a lot of reasons why this Finance Minister can be described as selfish and greedy. Go and find out the faces behind the Enterprise Insurance Company and go and look out for the number of contracts they have gotten from the Finance Ministry.

Go and find out how Databank has suddenly become a major player in borrowing in this country.” 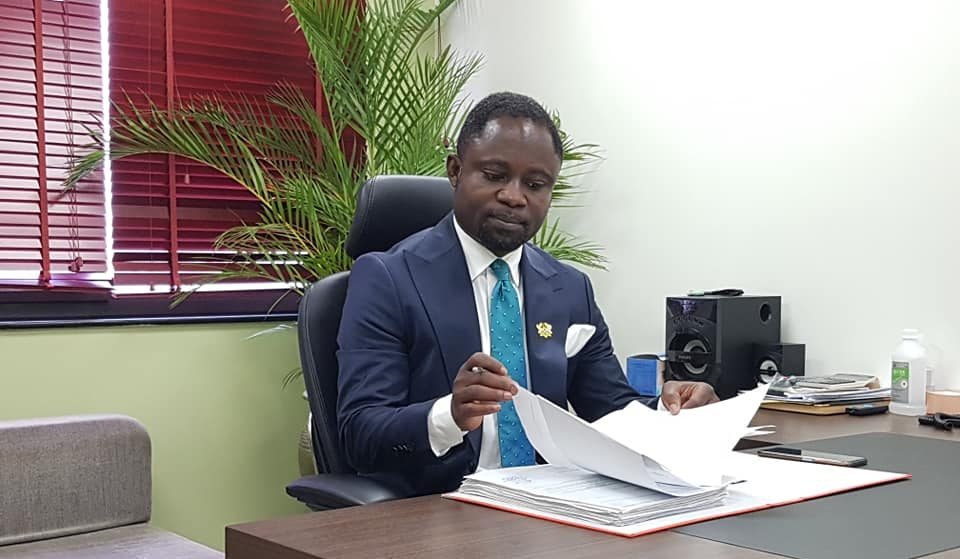 Moreover, he went ahead to add that,

“If he [Mr. Ofori-Atta] is not a greedy person and selfish, why is he still in office when his own Members of Parliament are saying he should resign?

If he thinks that he is offering us something good, can’t he resign if he has a conscience?”

Additionally, Mr. Akandoh stated that Mr. Ofori-Atta’s combination of incompetence and arrogance is a hazardous one.

“When incompetence and arrogance meet, it becomes very dangerous. One may be incompetent and is ready to learn and listen, and it may be well for us, but once the person is arrogant and incompetent, it is very dangerous for our country and that is where we find ourselves now,” Mr. Akandoh concluded.