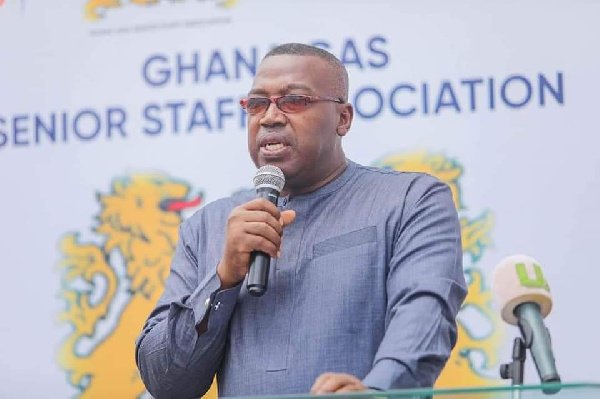 Since the Atuabo Gas Processing Plant was taken over by Ghanaian engineers and technicians from the Chinese in March 2017, the Ghana National Gas Company (GNGC) has saved $207 million in operating costs.

The GNGC, a limited liability corporation founded in July 2011, has the duty to construct, own, and run the natural gas infrastructure needed for gathering, processing, transporting, and marketing gas.

Dr. Benjamin K.D. Asante, the GNGC’s Chief Executive Officer (CEO), spoke to the media about the company’s activities on Wednesday in Accra.

He said that by hiring Ghanaian engineers to run the plant, the company was able to save $36 million yearly or $3 million per month in operating costs.

At the time of writing, it was producing 330 MMscfd of natural gas daily, ensuring a steady supply of lean gas to the Aboadze and Tema power plants for the purpose of generating electricity.

Moreover, he emphasized that this was what ultimately put an end to the nation’s frequent power outages (dumsor).

For instance, Mr. Asante claimed the cost of producing 1,000 Megawatts of power has decreased from $70 million per month to $33 million since the Tema enclave began using lean gas instead of petroleum products. 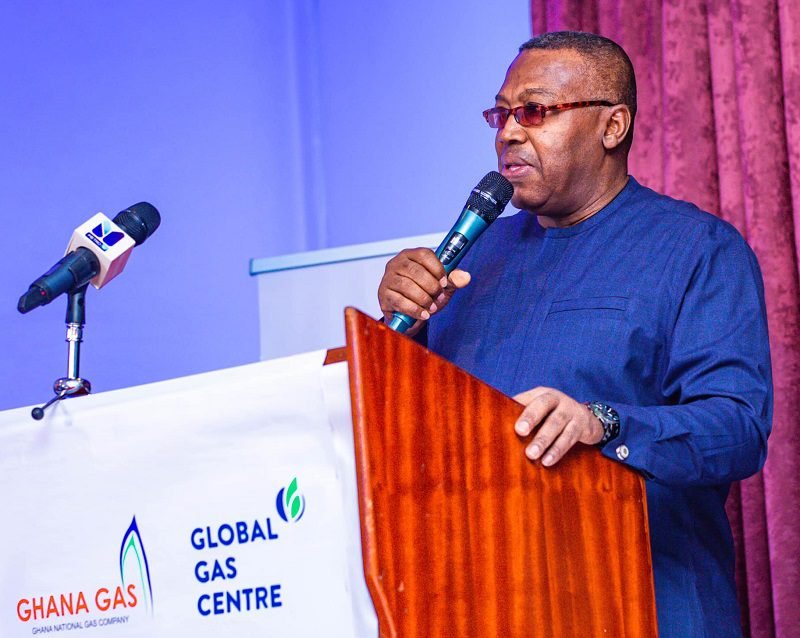 The United Nations’ goal of reducing greenhouse gas emissions has been greatly advanced thanks to the substitution of oil for gas in the production of electricity, which lowered annual atmospheric emissions from 8.3 million tonnes to just 1.3 million tonnes.

Dr. Asante reaffirmed the company’s commitment to maintaining a sufficient gas reserve margin for both scheduled and unforeseen interruptions.

Regarding the company’s CSR, he stated that 152 development projects had been finished since 2019 and another 301 were still in progress across the 16 regions.

They include Astro-turfs, mechanized boreholes, classroom buildings, marketplaces, restroom facilities, and community-based health posts, which have provided the beneficiary communities with a great deal of respite.

According to the CEO, it has worked millions of manhours since starting operations in November 2014 without any fatalities or worker injuries.

READ ALSO: ACCC Set To Host A Fun Ride Before RideAfrique In 2023