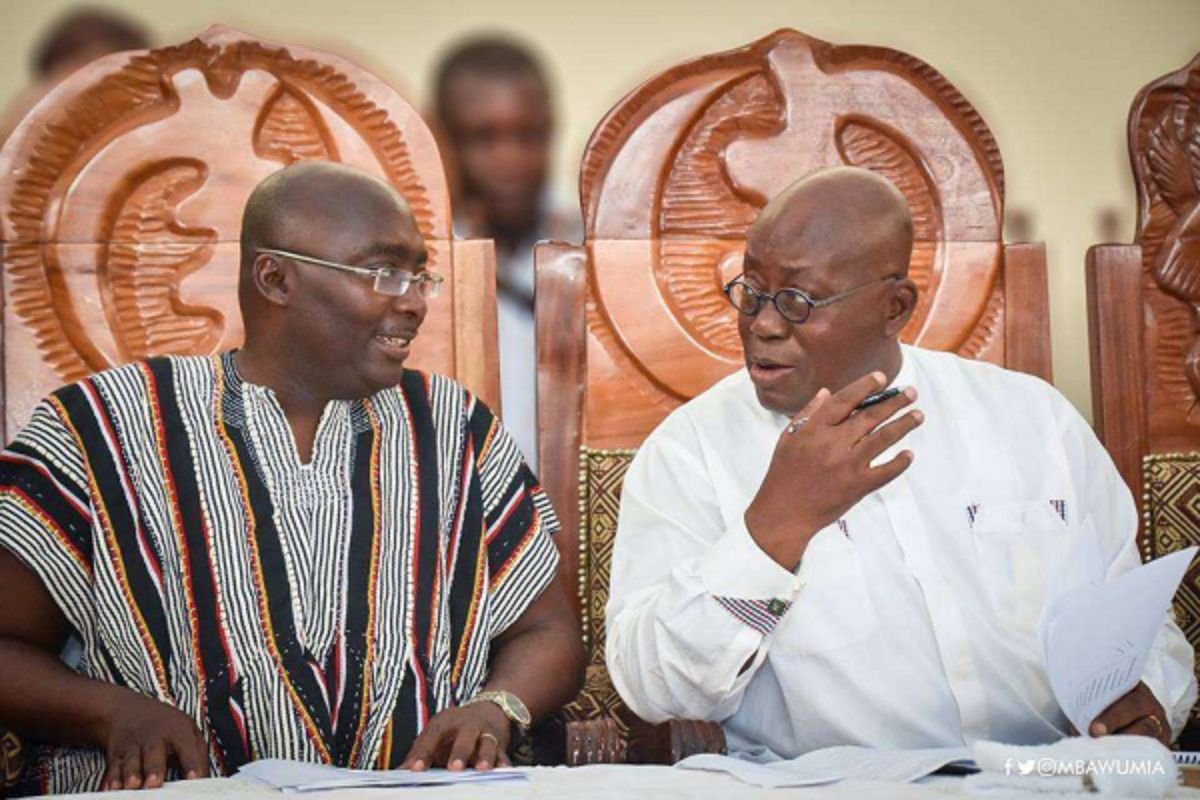 A former Deputy Minister of Finance, Dr Cassiel Ato Forson, has stated that Akufo-Addo’s borrowing trend could plunge the country back into the Heavily Indebted Poor Countries (HIPC).

In a report filed by Graphic.com.gh, he said if the government continues to borrow to undertake various projects and activities despite the risings debt stock of the country.

The Member of Parliament for Ajumako-Enyan-Esiam constituency made the remarks in a presentation he delivered at the NDC Ranking Members’ Forum on policy dialogue on Ghana’s economy on Monday, July 26, 2021.

He stated that Ghana’s debt sustainability ratio is worrying. He added that Parliament ought to set benchmarks to restrain the government from further borrowing.

According to him, “There is no dispute that the Ghanaian economy is in its worst shape in recent memory.”

He said “at the end of December 2016, interest payment on total public debt was about 150 per cent of capital expenditure.”

Meanwhile, the Minister of Finance, Ken Ofori-Atta, has directed the MP for North Tongu, Samuel Okudzeto Ablakwa where he can get answers regarding the cost of Akufo-Addo’s recent trips to France, Belgium, and South Africa.

On Wednesday, July 21, Ofori-Atta said he did not release any funds to the Office of Government Machinery (OGM) this year in line with the 2021 budget implementation instructions.

In a report filed by 3news, he explained that the current practice is that the ministry releases quarterly funds to the Heads of Departments for all the operational activities of the office.