According to a statement from the Saudi Arabian Embassy in Accra, Dr. Abdulfattah bin Suleiman Mashat, the Kingdom of Saudi Arabia’s Deputy Minister of Hajj and Umrah, has signed an agreement with the Ghanaian delegation to Saudi Arabia headed by Hajj Farouk Hamza on the arrangements for this year’s Hajj.

This took place in Saudi Arabia from January 9–12 as a side event to the Hajj and Umrah Services Conference and Exhibition (Hajj Expo 2023).

The arrangement is a component of the Ministry’s early planning for the upcoming Hajj season.

In order to fulfill the objectives of Vision 2030, measures will be made to facilitate pilgrims’ arrival, improve the services offered to them, and enrich their religion and culture by the rent year 2023 (1444 AH).

Moreover, the agreement specified the allotted quota, ports of entry and exit, and modes of transportation, as well as organizational guidelines that improve pilgrims’ safety and comfort from the time they begin planning their once-in-a-lifetime journey until they depart the Kingdom of Saudi Arabia. 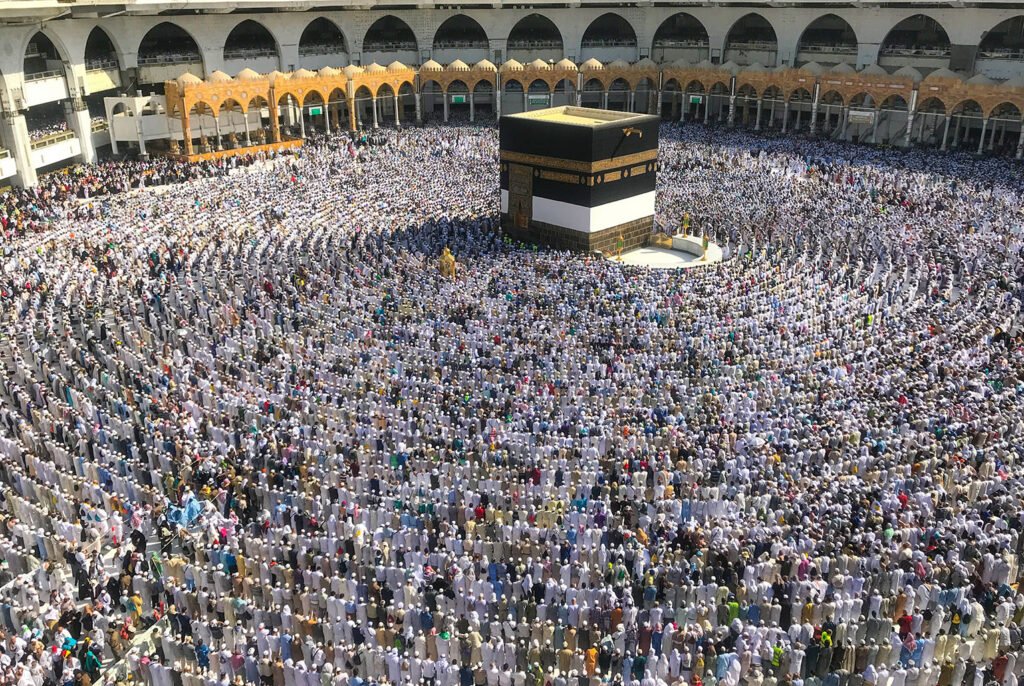 More than 57 countries, 70 speakers and experts, 200 firms with a focus on the Hajj and Umrah, and more than 60,000 attendees made up the largest gathering and event relating to the Hajj and Umrah at the Hajj Expo 2023.

According to a statement released by the organizers of the event, “the gathering offered space for exchanging visions, ideas, innovations, and experiences. It is an opportunity for countries to be present to sign their agreements and arrange the affairs of their citizens prior to the Hajj and Umrah seasons, and this is reflected in the comfort of pilgrims and the facilitation of their affairs.

Furthermore, the statement emphasized that the Minister of Hajj and Umrah also signed a number of agreements with other nations after meeting their delegations.

“It is worth noting that the conference, during four days in forty workshops, in addition to nine main sessions, discussed several topics that contribute to developing the experience of pil­grims, employing digital solutions, and working to build an inte­grated and sustainable system to develop and enhance the services provided, and achieve the goals of the Kingdom’s Vision 2030,” the statement emphasized.

“All these efforts come within the framework of the Kingdom of Saudi Arabia’s endeavor to provide distinguished services to the pilgrims, and work to enrich their experience at all levels of logistics, security, technology, as well as cultural and knowledge, through the program of pilgrims and the concerted efforts of all government sectors, the private sector, entrepreneurs and part­ners, from around the world,” the statement added.

A mandated religious obligation for Muslims, the Hajj is an annual pilgrimage to Mecca, Saudi Arabia, the holiest city in Islam.

Muslims are required to do the Hajj at least once in their lifetime. The Hajj this year is anticipated to begin on June 26 and end on July 1.

Zenith Bank Ghana Suspends Its Activities As A Trustee