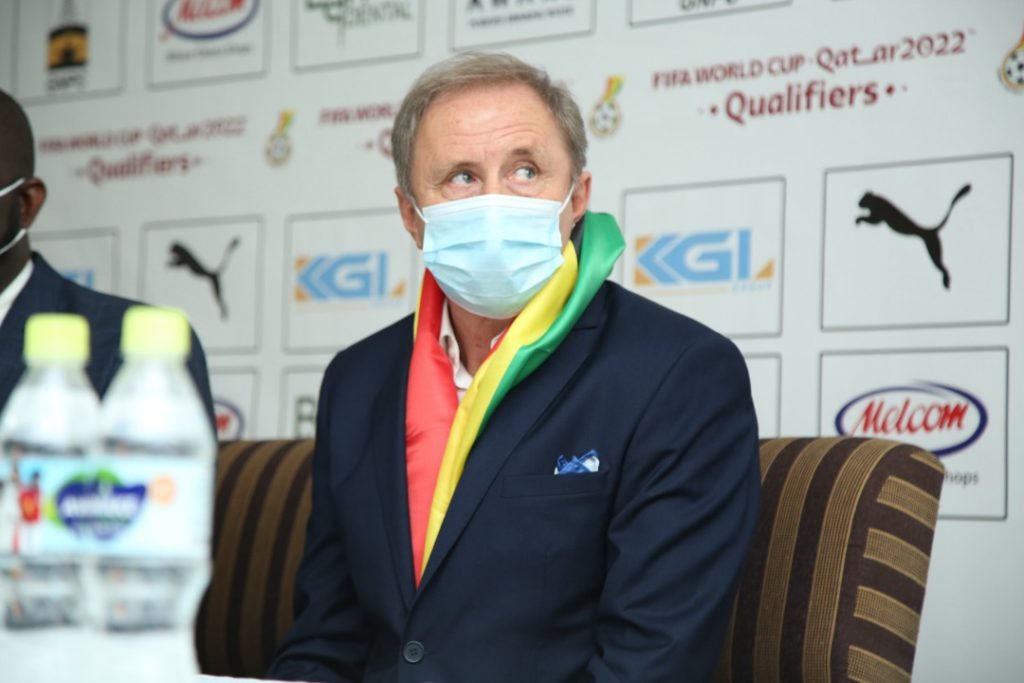 This was during a press conference at the GFA Secretariat on Friday which the President, Kurt Okraku addressed.

Mr Rajevac replaces Charles Kobina Akonnor who was sacked last week and will lead the national team to the 2021 Africa Cup of Nations in Cameroon.

The Serbian has signed a two-year deal with a monthly salary of $30,000.

Maxwell Konadu, who is the head coach of Legon Cities, and Otto Addo will also serve as assistants to Rajevac. 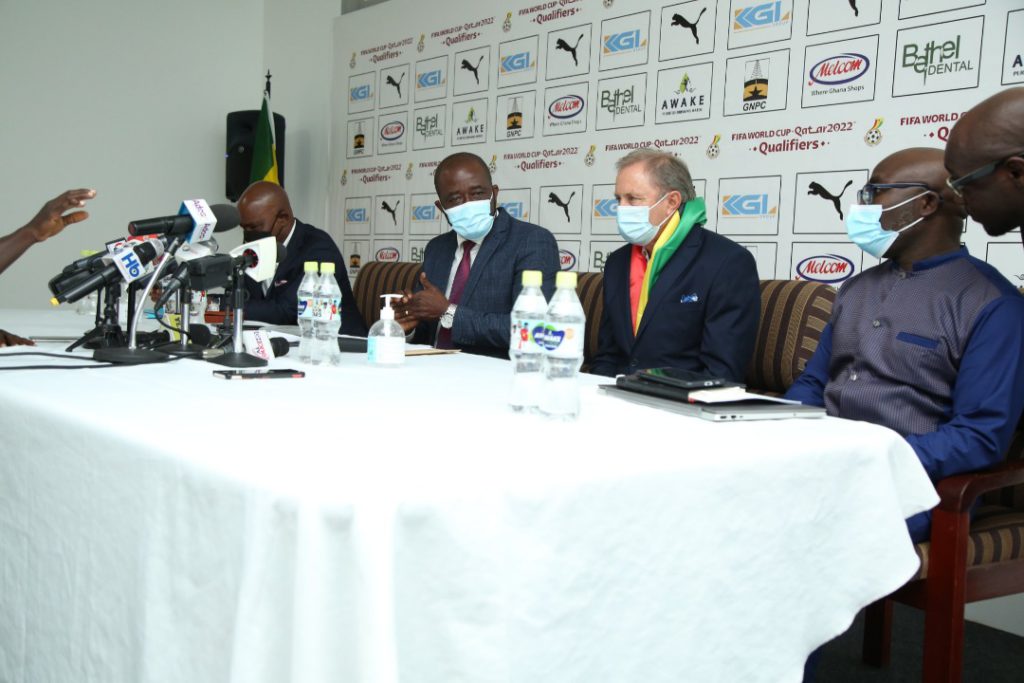 Milo, as he is popularly referred to in Ghana, returns after his first stint 11 years ago where he reached the quarter-finals of the World Cup.

He has been tasked to steer the team to qualify for the 2022 Fifa World Cup in Qatar.

His first assignment will be a doubleheader against Zimbabwe in October 2021.

Share with Friends:
Related Topics:Black StarsGFAGhanaMilovan Rajevac
Up Next