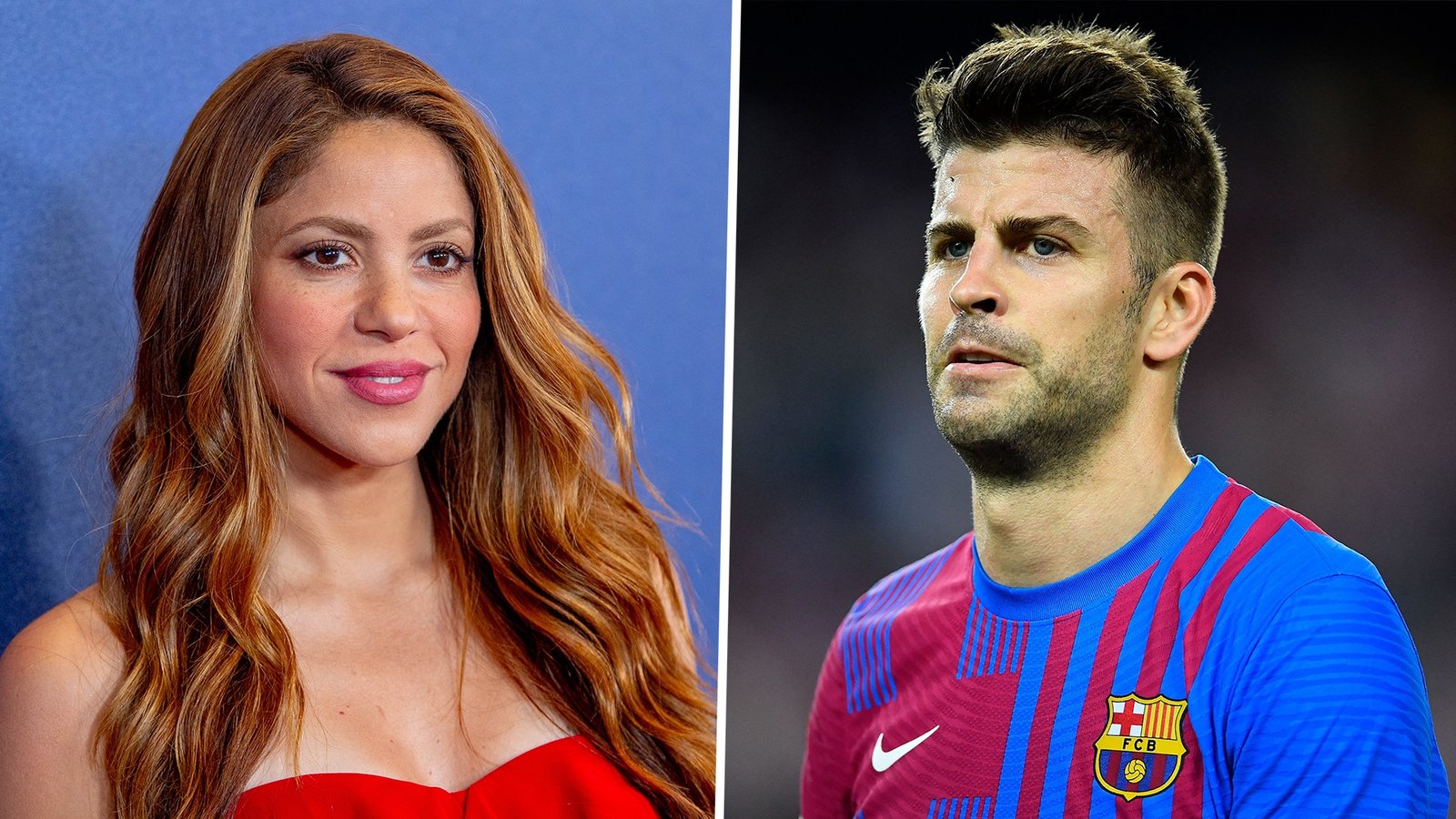 Colombian singer, Shakira and Spanish defender Gerard Pique have announced their breakup after 11years of relationship amidst cheating allegations.

The singer released an official statement to announce that her relationship with Barcelona defender Gerard Pique is ending.

Pique has dated Shakira over the past 11years and they share two children together.

Spanish daily newspaper El Periodico has published allegations made by video podcast Mamarazzis that claim that Pique “has been seen accompanied by other women” and that he has “been living alone for weeks in his old apartment”.

“We regret to confirm that we are parting ways,” the joint statement, released via the EFE agency, read.

“For the well-being of our children, who are our highest priority, we ask that you respect their privacy.

“Thanks for your understanding.”

Pique and Shakira who began dating after the 2010 South Africa FIFA World Cup have been together for 11years.

In an interview Catalan newspaper L’Esportiu back in 2020, Pique recalled the first time he met the singer, who performed at the 2010 World Cup before Spain’s 1-0 win over Netherlands in the final.

“I told her that I’d see her at the final,” he said. “She was going to perform in the closing ceremony and I was certain we’d make it that far.”

The football star and the singer share two children together, Milan, nine, and Sasha, seven.

The Barcelona centre-back revealed why he and Shakira were not married while speaking to Gary Neville’s Overlap video series released in May 2022.