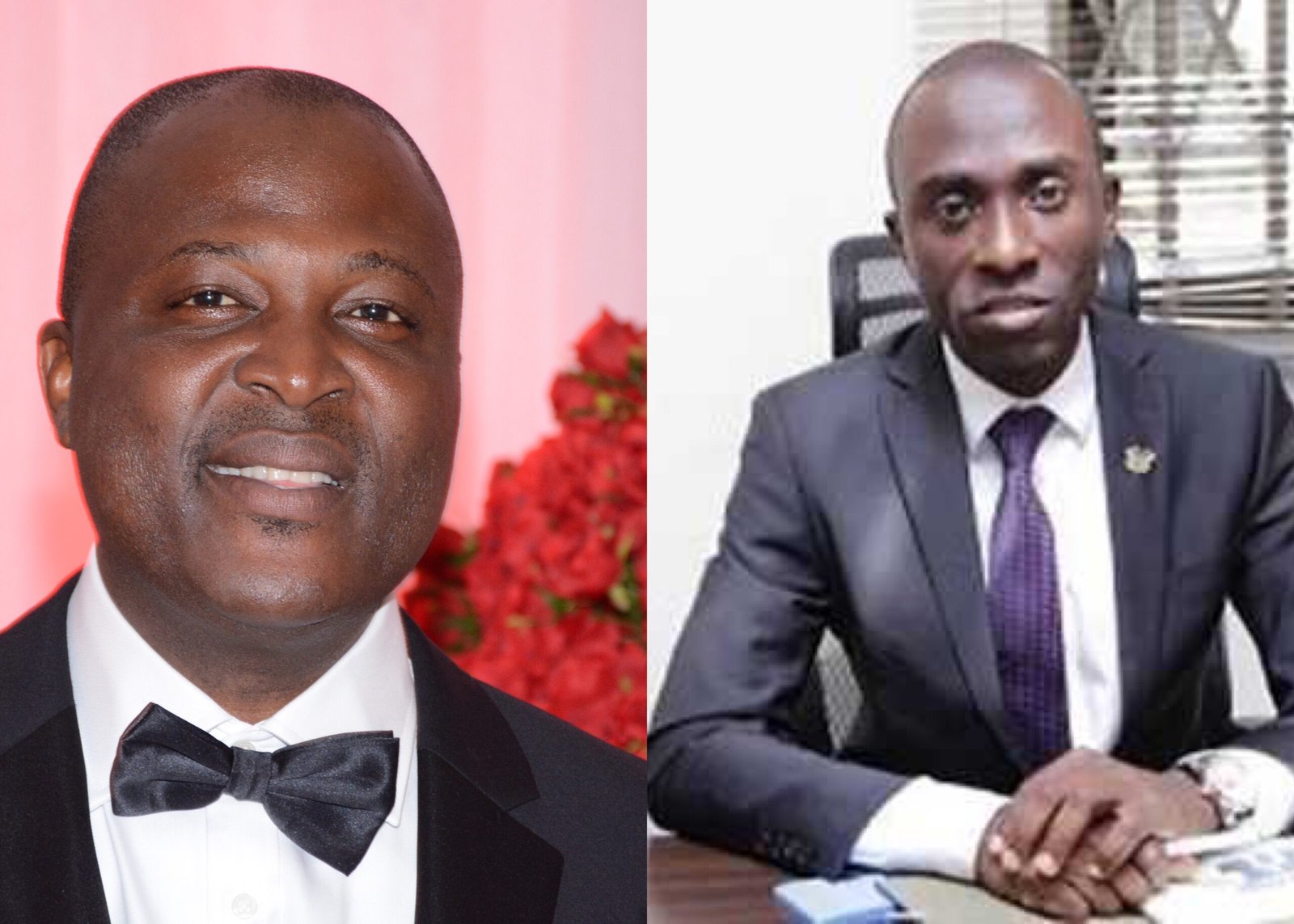 Business mogul, Ibrahim Mahama is reported to have already extended forgiveness to embattled PRO of Ghana Gas, Ernest Owusu Bempah for lying about him.

Owusu Bempah was found guilty in a defamation suit brought against him at the High Court by the brother of former President Mahama.

Though, this portal understands that even the total amount of damages ordered by the Court to be paid to Mr Mahama by Owusu Bempah is yet to be fully paid, the businessman has decided to forgive the loudmouth Politician.

MyNewsGh reports that their sources tell them the businessman has even extended a brotherly invitation to the embattled Owusu Bempah to come over for tea.

Mr Ibrahim Mahama has been at the receiving end of a myriad of accusations, many of which allege that he benefited unduly from the State during his brother’s tenure as President.

READ ALSO; You Can’t Stop Us From Criticizing Unfair Rulings When We Know Some Of You Like Goat Soup Like Us – Franklin Cudjoe Dares Judiciary

Why Are the Supreme Court Judges Trying to Stop People From Criticizing Their ‘Bias’ Judgement By ‘Threatening With Contempt’?