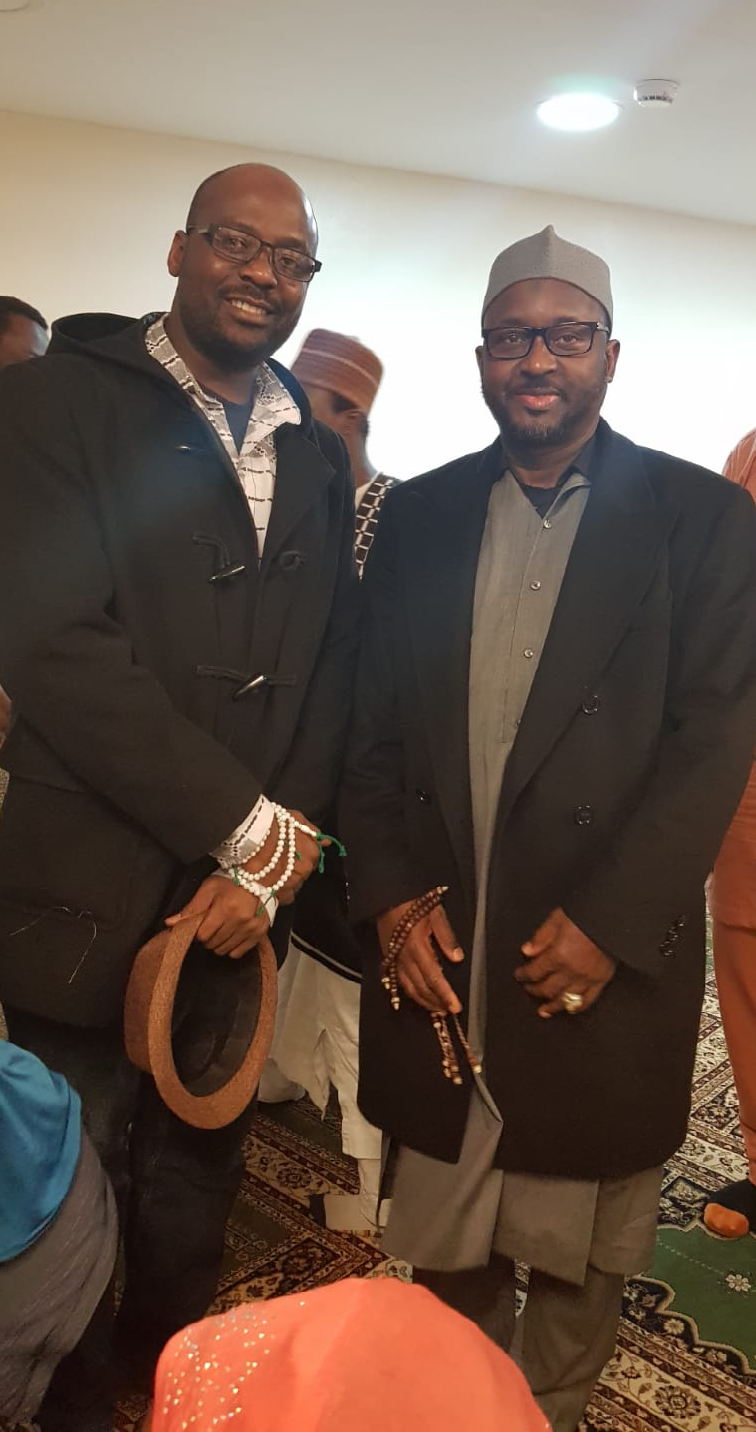 The Tijaaniyah muslim sect which is based on the tenets of Sufism is one of the largest religious sects in Ghana and Africa as a whole. It is widely practised worldwide. However the concept of Sufism which the Tijaaniyah strongly upholds is often misunderstood or unappreciated to say the least.

Sufism itself is an Islamic mysticism that emphasizes introspection and spiritual closeness to God. Sufism is a spiritual dimension which focuses on meditation and chanting sessions (to enable one’s heart to open).

The Tijaaniyah Sufi  order forms part of other Sufi orders globally, all generally premised on the values of:

These values are all grounded in ahaadith and the Quran. But why they resonate with Sufism is that they are done as litanies (awraad) in dedicated committed forms.

Sheikh Ahmad Tijaani (RTA) described Sufism as carrying out the Divine command and avoiding that which has been prohibited externally and internally with regards to what pleases Allah.

For earthly benefits, well, it should be understood that Sufism is a sort of ‘overtime’ type of servitude. It is done in addition to a Sufi’s Islamic religious obligations.

Benefits include that, by understanding and achieving closeness to God one loses the earthly focus and rigidity in faith. Sufi’s are generally content and tolerant of views.

Read Also  Ghana Joins South Africa, Malawi And Zimbabwe To Legalises The Use Of Marijuana

As a brotherhood, there’s a great sense of community among Sufis, as they seek to help one another and extend service to communities in which they live.

Religiously, Tijaaniya is completely in conformance with Shari’a Muhammadiyyah; anything more is not. So adherents of Tijaaniya Sufi Islam are the first to subscribe to Shari’a Muhamadiyyah, as Mawlaanaa Sheikh Tijaani himself declared: if you hear something from me measure it against Shari’a. Anything in conformity, use it; anything at variance, ignore it( paraphrased).

Commitment to daily litanies and remembrances (zikir) of Allah give benefits in being close to Allah; the continual search for self and Allah leads to upholding Islamic values and hence, better as a Muslim.

Sufis, with continuous incantation of Istigfaar(penitence) are better positioned to gain Allah’s forgiveness.

Reciting Swalaat to the prophet in Sufism is seen as Allah’s commamd (Quran, 33:56) especially in the Tijaaniya order. How else to benefit than do exactly in multi folds that which Allah has commanded, and doing it as a lifelong commitment in the view that, as human, you can’t count your sins, and so your seeking of forgiveness must be perpetual.

As for what Sufis aspire in the hereafter, they generally reserve that to Allah. If they seek closeness to Him and He grants it, He surely won’t forget them here and on the day of judgment. That’s why Sufi practices are over and above prescribed routines.

Allah knows best, and and may He grant us further appreciation of His knowledge.

The Re-branding Nature of Ghanaians 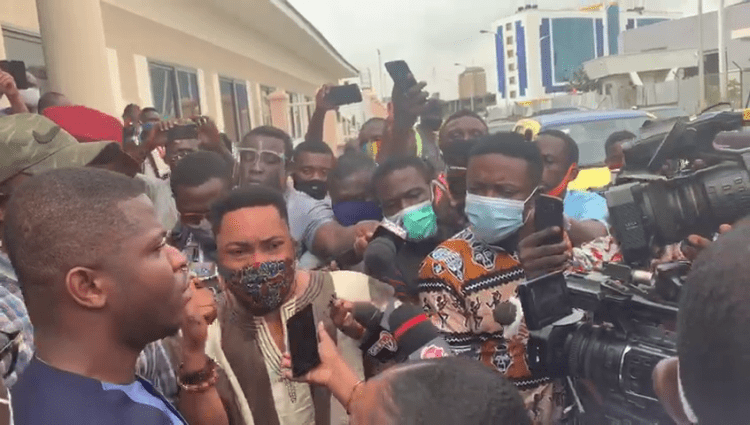 It was a chaotic situation at the long room and revenue unit of the Tema port following the visit of some NDC officials including National Communications Officer Sammy Gyamfi, former Minister for Trade and Industry Ekwow Spio-Garbrah and Bolgatanga Central Member of Parliament Isaac Adongo.

The purpose of their visit was to ascertain the difficulties with the newly introduced Integrated Custom Management System (ICUM), also referred to as UNIPASS.

Since the introduction of this new port-clearing system, which processes documents and payments through one window and intended to depart from the previous system where valuation and classification and risk management and payment were handled by different entities, there has been controversies regarding its efficiency.

Freight forwarders in particular have complained about some difficulties with the new system.

Upon arrival at the long room, Sammy Gyamfi addressed the press on the contingent’s mission and proceeded to introduce members.

READ ALSO; Questions, More Questions; But Who Is In Charge Of The Ongoing Lawlessness In Ghana?

“We came here to engage with the stakeholders and to better understand what the challenges are,” Sammy Gyamfi told journalists.

“We came here to see for ourselves whether the UNIPASS system is working smoothly or it is not working at all.”

Not long into the address, security men stormed the place and asked them to leave, causing a momentary melee.

The team was compelled to move out of the long room to continue with their address.

READ ALSO; 18 Reasons Why Ghanaians Should Vote For John Dramani Mahama In The 2020 Election