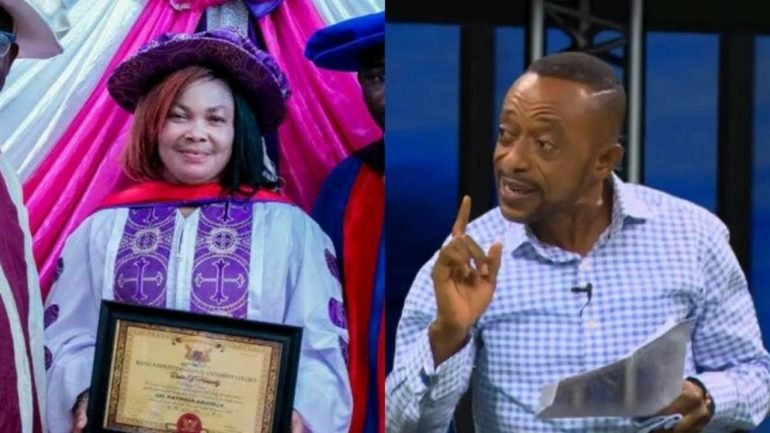 Wonders they say shall never. Popular Controversial television fetish priestess Nana Agradaa and her entourage stormed Reverend Owusu Bempah’s church to give thanks to God for blessing her businesses and protection her throughout the years.

Looks like this year is going to be a good year as fetish priests in our community have realized what God can do and left their lesser gods to give praises to the most high God.

Nana Agradaa visited Owusu Bempah’s church with her Tv crew members which includes kumawood star Big Akwes, her apprentices and many others.

Nana Agradaa was given an opportunity to glorify God with a powerful worship song as she testifies to the Goodness of the Lord.

According to her, she believes in God and Jesus Christ despite being a fetish priest and she came to the church to worship and pray to God for the new year.

She gave GH¢10,000 Offertory to support God’s work as the year begins. She handed the money over to the church right in front of the congregation. 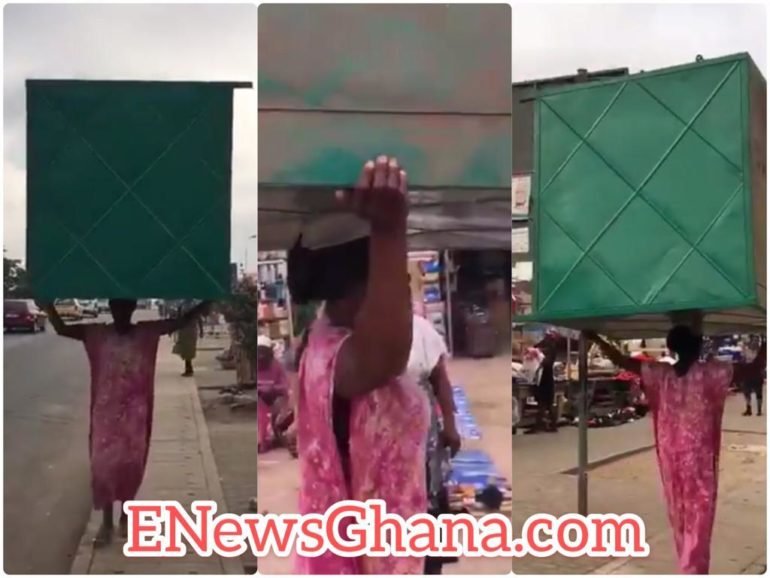 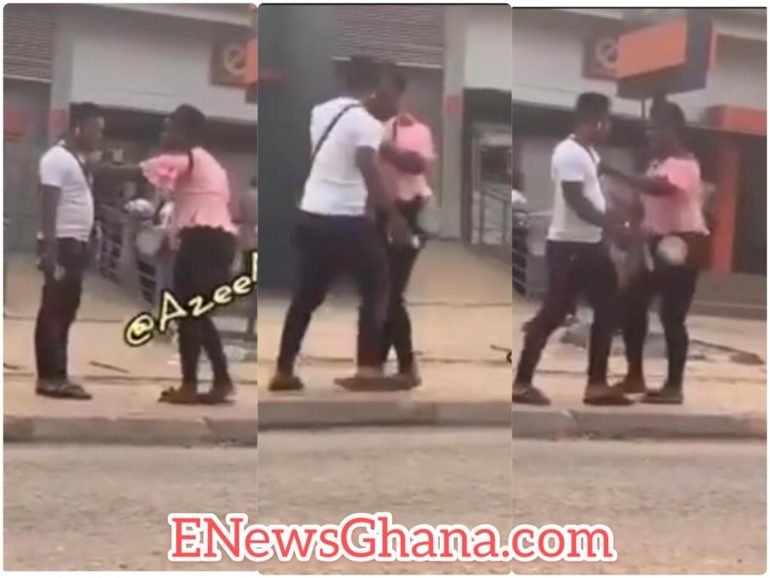