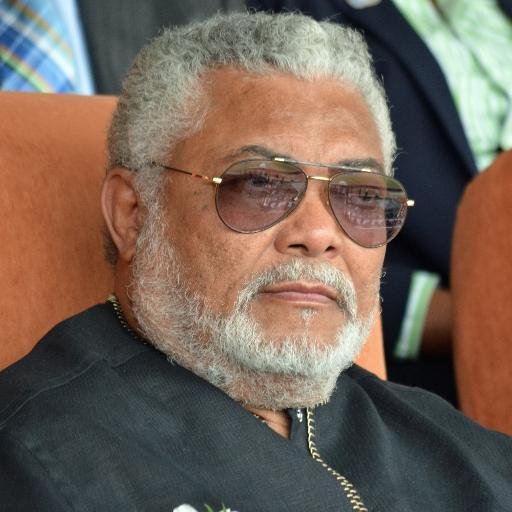 News received by Enewsghana.com has it that the funeral rites of the late Jerry John Rawlings have been postponed indefinitely.

In a latest press release statement sighted by enewsghana.com, the former president, whose sudden death occurred on Monday, November 12, 2020, at the Korle Bu Teaching Hospital after falling ill shortly will be buried but not anytime soon.

Initially, the family chose Wednesday, December 23, 2020, for the funeral rite but as it stands, one cannot tell why the date has been changed.

The statement from the late former president’s office reads;

“The office of former President Jerry John Rawlings informs the general public that his funeral will no longer take place on Wednesday 23, 2020.

A new date will be communicated in due course.

The inconvenience to all who had made prior arrangements for the funeral ceremonies is deeply regretted.”

Share with Friends:
Related Topics:BurialFeaturedFuneral Ritesjerry john rawlings
Up Next