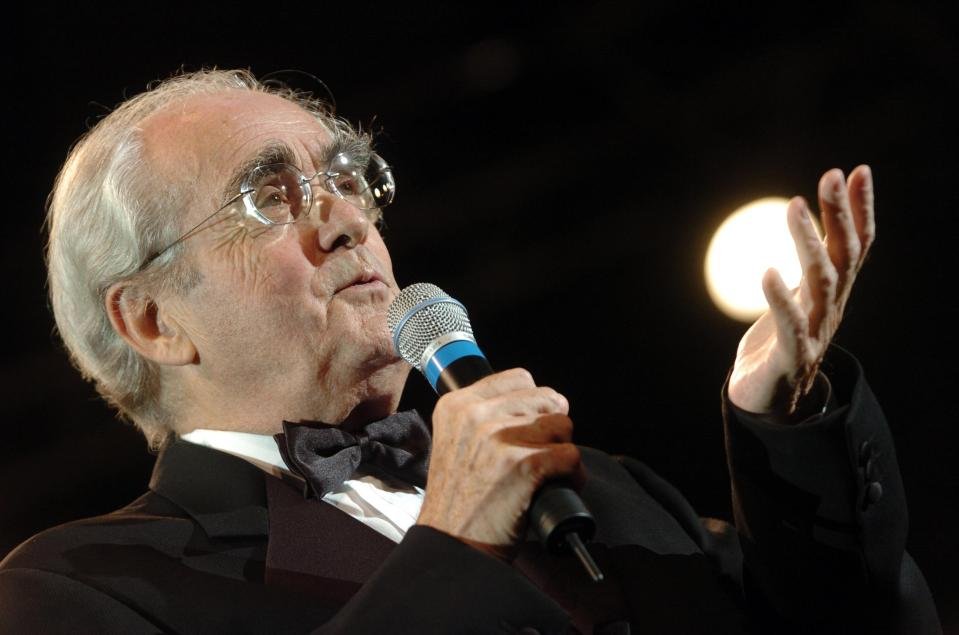 The French music mastermind, Michael Legrand passed away after a glittering career spanning more than 50 years. Legrand was awarded his first Academy Award in 1969 for the song “The Windmills of Your Mind” from the film “The Thomas Crown Affair”.

But he was probably best remembered for his work with French filmmaker Jacques Demy on the musicals “The Umbrellas of Cherbourg” in 1964, “The Young Girls of Rochefort” in 1967 and “Peau d’âne” in 1970.

Legrand, who had been scheduled to stage several concerts in Paris this April, is said to have died during the night.

Van Vicker Celebrates His Wife Adjoa On Her Birthday