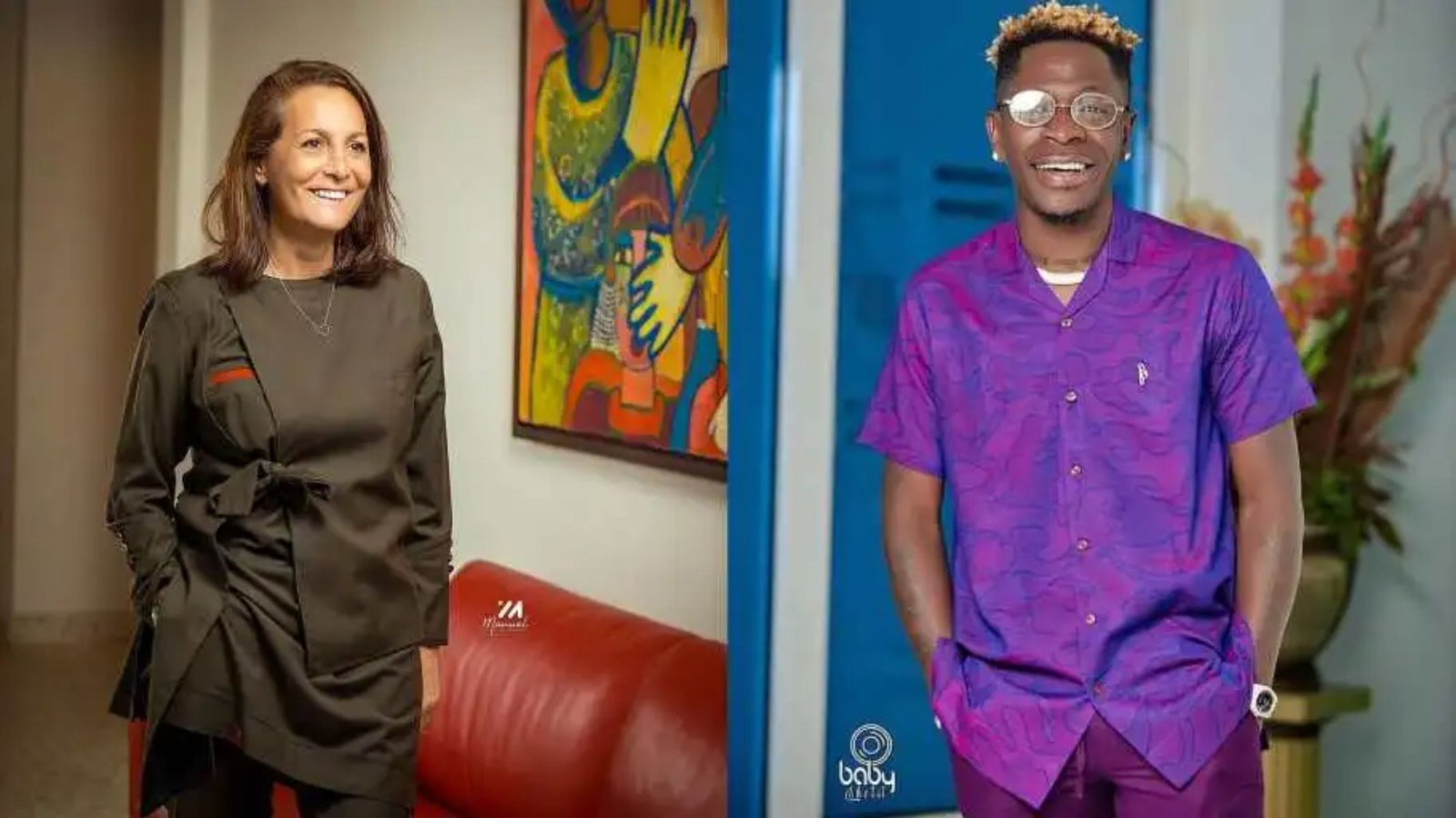 Ambassador of France to Ghana, Anne Sophie Ave, has given Ghanaians an explanation on why Shatta Wale wasn’t invited to perform the ‘Accra in Paris’ show.

‘Accra In Paris’ is the first concert of its kind organized by the French Embassy with the sole purpose to promote Ghanaian Afrobeat as well as French culture.

Read Also:  "I Will Never Accept An Ambassadorial Deal With A Betting Company" - Joe Mettle

Ghanaian musicians, Sarkodie and Stonebwoy headlined the concert and had other artistes including Fameye and Kwabena Kwabena partake the stage to entertain the French music lovers.

While a lot of fans have saluted the Ambassador for patronizing Ghana to the French, fans of Shatta Wale asked why her favourite musician was not billed for the show.

She explained that the Dancehall King has not banded with any French artiste and as similar can not partake a stage with them.

But, the Ambassador said that her doors are open for Shatta should he ever need her help in promoting his song on French soil. 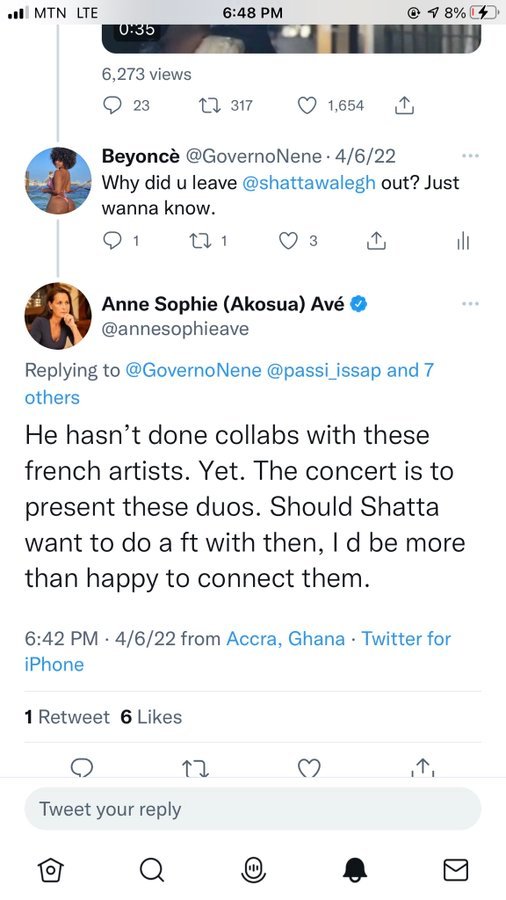