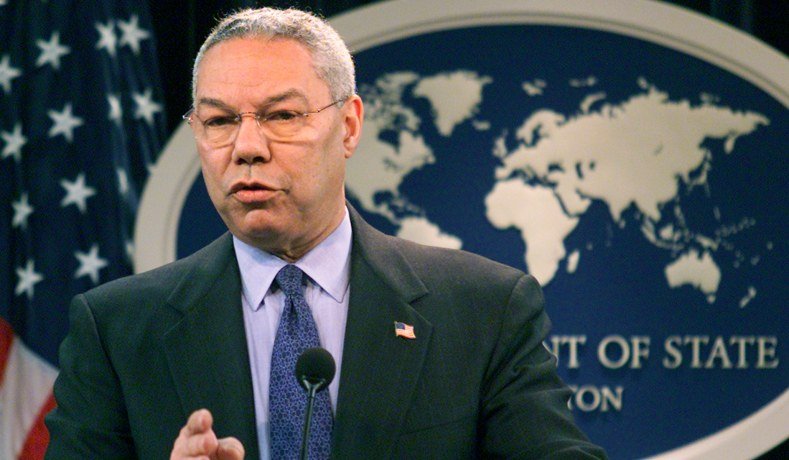 Tributes are being paid to former US Secretary of State Colin Powell, who has died of Covid-19 complications aged 84.

The former top military officer died on Monday morning, his family said. He was fully vaccinated.

He also sparked controversy for helping garner support for the Iraq War.

“We have lost a remarkable and loving husband, father, grandfather and a great American,” the family said in a statement, thanking the staff at the Walter Reed Medical Center “for their caring treatment”.

Powell had previously been diagnosed with multiple myeloma, a type of blood cancer which may have made him more susceptible to Covid symptoms, according to US media, as well as Parkinson’s disease. 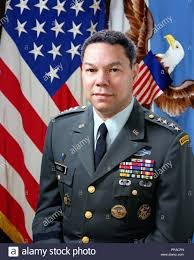 President Joe Biden, calling Powell a “dear friend”, said he had embodied the “highest ideals of both warrior and diplomat”.

Former President Bush was among the first to pay tribute to “a great public servant” as well as “a family man and a friend” who “was such a favourite of presidents that he earned the Presidential Medal of Freedom – twice”.

Mr Bush’s vice-president Dick Cheney saluted Powell as “a man who loved his country and served her long and well” while also being “a trailblazer and role model for so many”.

Former President Barack Obama, a Democrat, tweeted that Powell “understood what was best in this country, and tried to bring his own life, career, and public statements in line with that ideal”. 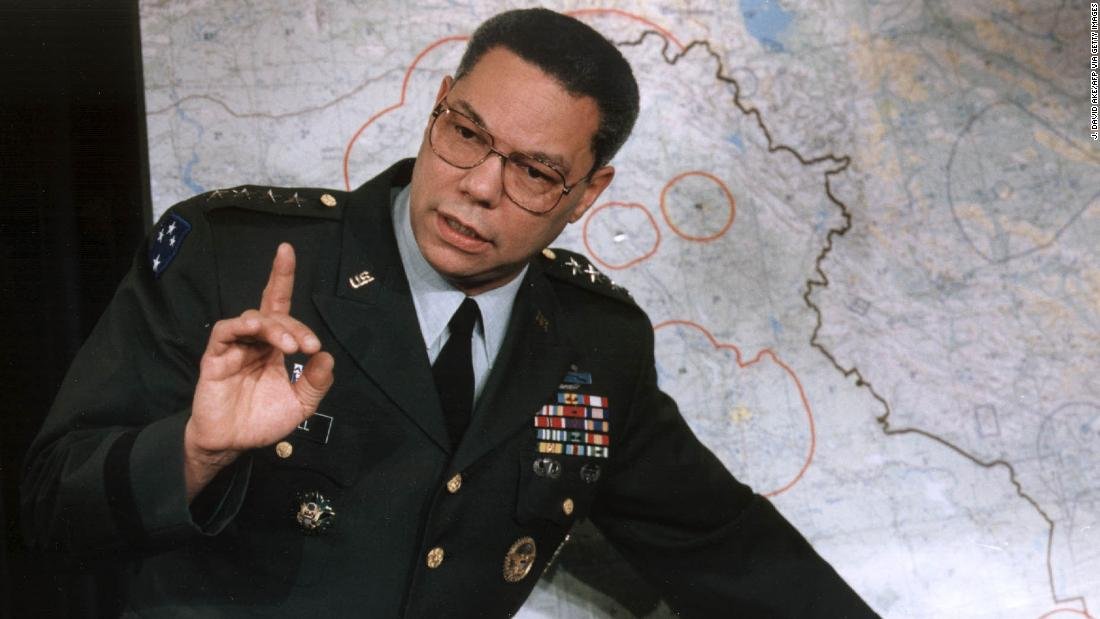 Condoleezza Rice, Powell’s successor as secretary of state and the first black woman in the role, called him “a truly great man” whose “devotion to our nation was not limited to the many great things he did while in uniform or during his time spent in Washington”.

“Much of his legacy will live on in the countless number of young lives he touched.”

Powell gave the Department of State “the very best of his leadership,” Mr Blinken said. “He never stopped believing in America, and we believe in America in no small part because it helped produce someone like Colin Powell.”

Former UK Prime Minister Tony Blair – who worked closely with Powell during the early years of the Iraq War – said he was someone of “immense capability and integrity” who was “a great companion, with a lovely and self-deprecating sense of humour”.