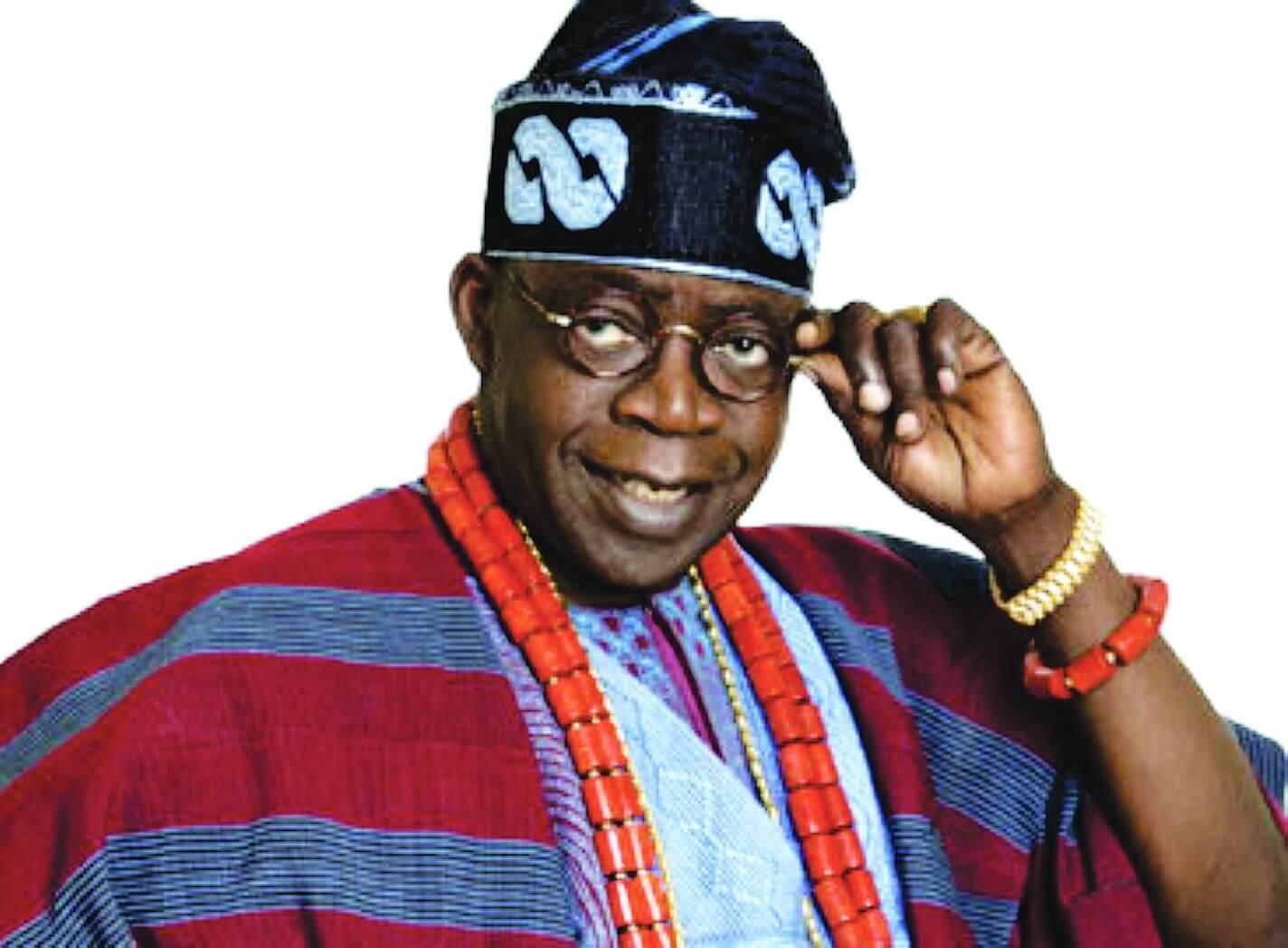 Bola Tinubu, leader of Nigeria’s ruling All Progressives Congress (APC) says he will run for the presidency in next year’s general election.

Mr Tinubu, 69, made the declaration after meeting with president  Muhammadu Buhari in Abuja on Monday.

The former governor of Lagos state was instrumental in the merger of opposition parties that dislodged the People’s Democratic Party in 2015.

Rumours of his intention to contest Nigeria’s top job have existed for years and Mr Tinubu said it has been his “age-long ambition to lead the country one day”.

He will now be considered among the front runners to succeed Mr Buhari in May next year if he wins the party primaries, but questions remain about his health and allegations of corruption, which he has denied.

Last year, he was away for months in the UK reportedly sick.

In 2019 a bullion van, which is a fortified vehicle banks use to move money, was seen entering his compound in Lagos on election eve, fueling allegations that he was involved in vote buying. He denies this.