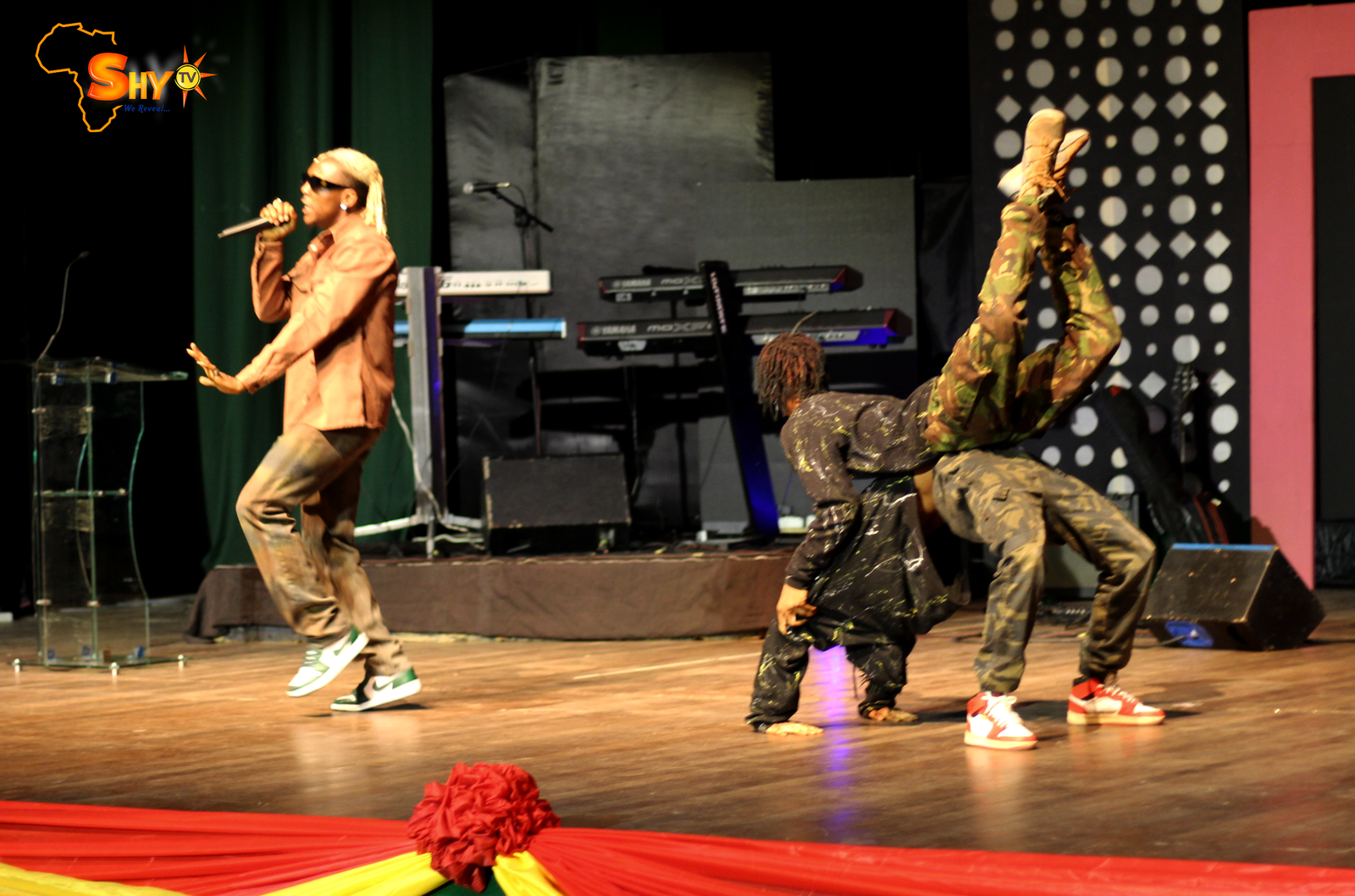 Last night, 30th April 2022, was a night of awards ceremony with less performances for this year’s Foklex Media Award as they marked the 11th edition of their awards ceremony.

On the night saw few great performers like Kwaisey Pee, African One Band and Mighty Samini as well as new billed artiste such as Fresh Andy.

The sound quality in the auditorium was soo superb.

Read Also:  Gyakie Describes the Bittersweet Feeling of Attraction on New Single, “Something”

UK based Ghanaian afrobeatz artiste, Fresh Andy, who on that night marked his second performance in Ghana got patrons and nominees overwhelmed with his energetic stage craft.

His musical styles varied and he also exhibited great musicianship, performed with so much confidence fused with a dance style created by himself. I wasn’t surprised because he is a dancer and was once part of a dance group.

Vocally he had a great tone and really good control on his notes on stage.

The overwhelming moment was when he kept patrons in the auditorium applauding after watching him perform for the first time at an awards ceremony in Ghana.

He performed “Away” a song he released a year ago which is not known to the Ghanaian community and also his just released song “Party Dey” which is doing well on both the digital space, traditional media space and the street.

Foklex Media Awards is aimed at honoring deserving media personalities nationwide who have proven outstanding in their respective fields ranging from sports, entertainment, politics, social issues, and other On-Air programs.

Watch Performance Below via link