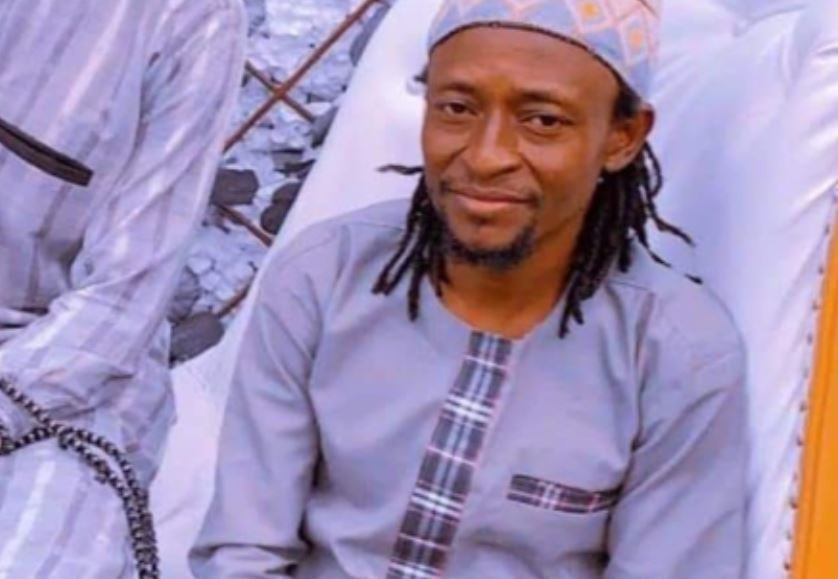 A 40-year-old Ghanaian father of six has been murdered in cold blood by unknown persons outside his residence at Ejura in the Ashanti Region of Ghana.

Ibrahim Muhammed, as he is also called, is believed to have been killed in connection with his activities both online and offline in line with the popular Fix The Country movement.

He was reportedly attacked by a mob on Saturday, June 26, 2021, at about 1:30 am and was heard screaming for help but by the time anyone came to the scene, he was already lying unconscious.

Citinewsroom reports that he was immediately rushed to the Ejura Sekyeredumase District Hospital and later referred to the Komfo Anokye Teaching Hospital but he later gave up the ghost on Monday, June 28, 2021.

Sahada Hudu, the wife of the deceased said he had received warnings regarding his activism from a person she knows but her attempts to stop him from getting himself in danger proved futile as he kept up his advocacy.

“Before the attack, he told me that someone had warned him against posting some issues on social media. I even warned him to stop since that could lead to his death but he wouldn’t listen. I know the person that issued the warning to my husband,” she said.

Checks conducted on Macho Kaaka’s Facebook have revealed that he used social media to highlight challenges within Ejura.

He was particular about abandoned government projects that he believes deserve attention from state actors.

The conveners of Fix The Country who had a press conference after the incident say that he was warned for making the NPP government unpopular in the area.

According to them, a report was filed to the police but Kaaka was served with a warning letter by the police, to their surprise, as Kaaka was rather being threatened.

Before this, actress and social media star Andrea Owusu, popularly known as Efia Odo, was arrested by the police after she made an appearance at High Court in Accra over the #FixTheCountry demo case. She had been picked up with 15 other protestors.