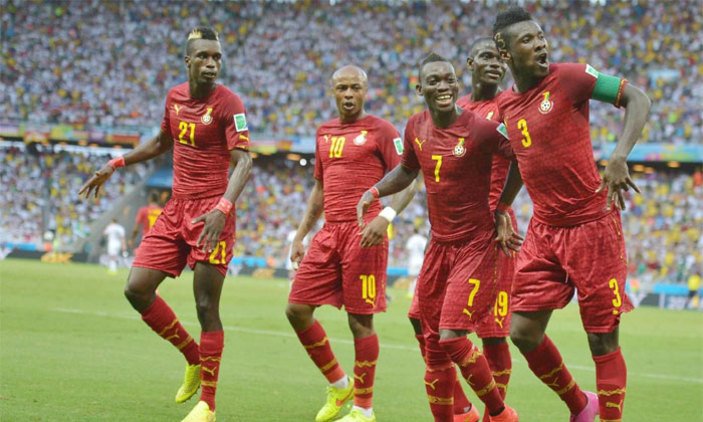 Thomas Partey: The Atletico Madrid man is currently among the Black Stars’ most influential players and one of the few on coach Kwesi Appiah’s indispensible list. He is not coming to fight for a place in the final 23 for the upcoming Afcon, but to confirm, once more, that he remains a key element in the outfit despite the arrival of some old faces. 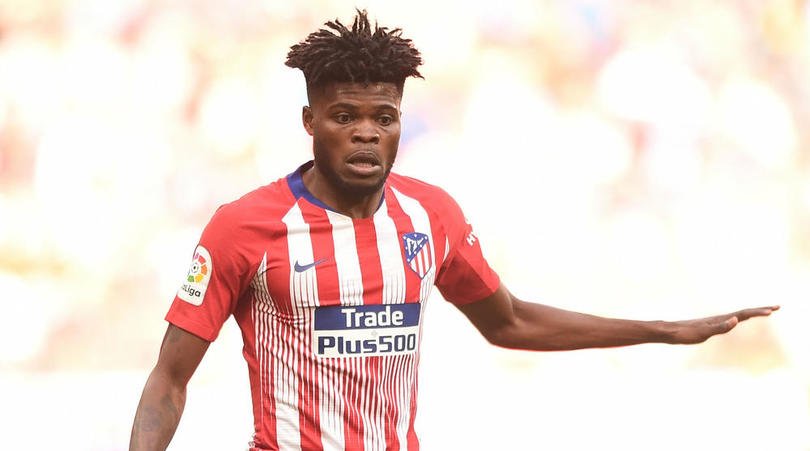 Mubarak Wakaso: At 28, the Alaves midfielder still has time on his side and much to offer the nation. He is one of the players many Ghanaians would love to see at the 2019 Afcon. His club campaign could help his case before coach Appiah, who has reiterated the importance of club performance in the choice of selection. Alaves are 5th in La Liga and Wakaso has been consistent. 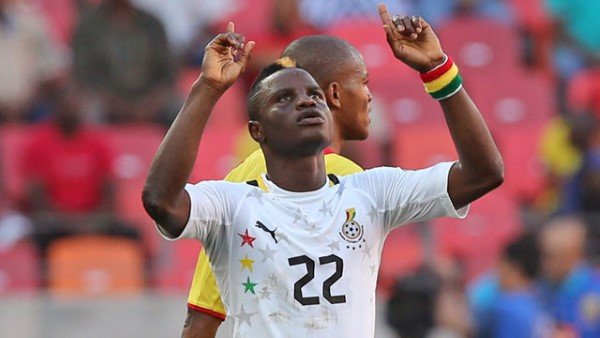 Andre Ayew: The Fenerbahce forward is one of those who need more field action to convince coach Appiah for a spot to the 2019 Afcon. After ignoring him and brother Jordan Ayew for some time, the former West Ham man got another call up, but it is most likely for a close and final assessment. However, with 23 Super Lig matches played and 5 goals scored so far, he remains a strong candidate for Egypt 2019. 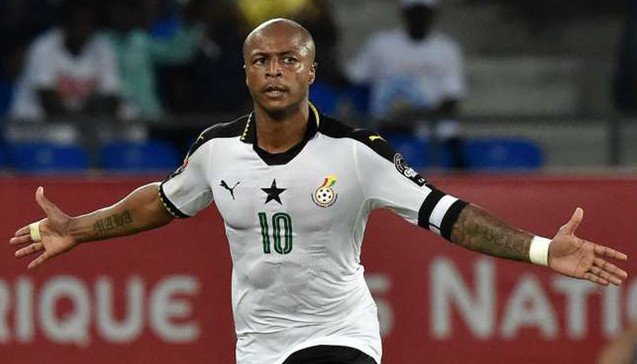 Read Also:  U-20 Afcon: Ghana To Meet Cameroon in Quarterfinals

Kwadwo Asamoah: At last, the ‘most loved and most wanted’ will make it this time. The Inter Milan star has not played with the Black Stars for ages, due to recurrent injuries. However, after his full recovery each of his call ups was never fulfilled. He has little to prove. His campaign in Serie A has been satisfactory. What else does Appiah need? 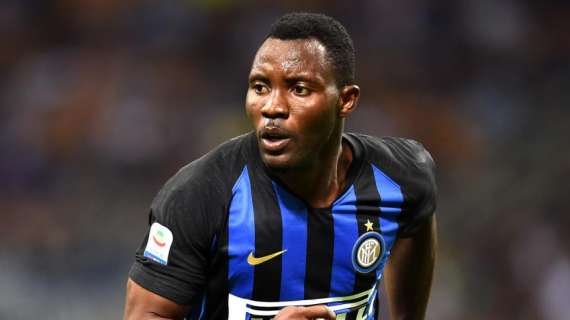 Jeffrey Schlupp: The Crystal Palace player’s poor club campaign last season barred him from international duties. However, with a better showing this term, 4 goals and 1 assist in 26 matches, the Black Stars opened the doors for him once more, but he still needs to prove that he deserves a place in the final Afcon squad. 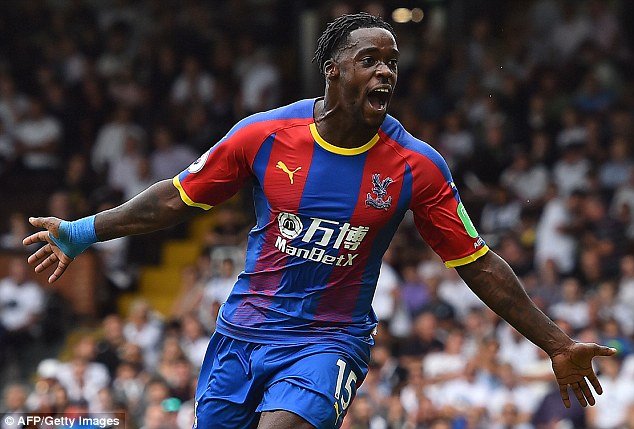 Share with Friends:
Related Topics:Five Ghana players to watch against Kenya
Up Next

Thomas Partey named among 10 best midfielders in the world