Fight oo Fight! 'You Are The Most Ugliest Human Being On Earth' - Twene Jonas Rains Insults On Afia Schwarzenegger [Watch] 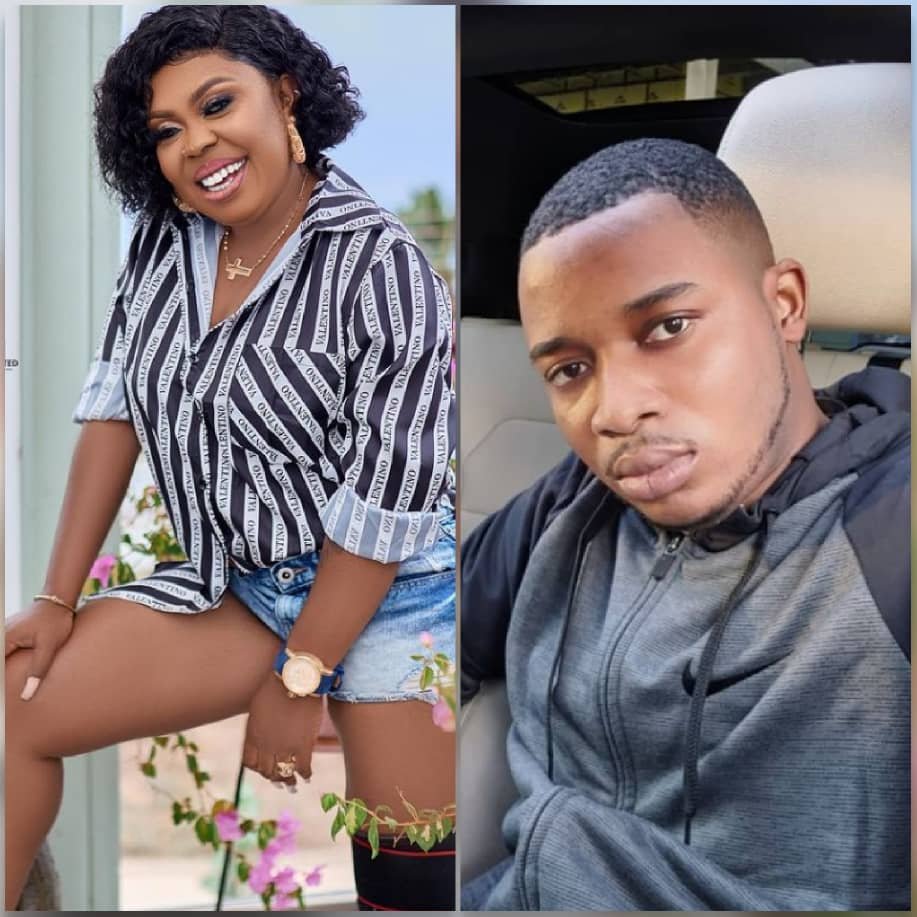 Social media commentator, Twene Jonas, has hit back at Afia Schwarzenegger after the comedienne recently jabbed him on social media.

Afia Schwar, in her reaction to the apology letter from Dag Heward-Mills to the Asantehene Otumfuo Osei Tutu II, threw loads of insinuations.

In her submission, Schwar criticised Ghanaians for glorifying and praising people who are ‘homeless’ abroad to slander prominent personalities in Ghana including Otumfuo.

While she did not mention any specific names, social media observers pointed to Twene Jonas as the target of her insinuations.

It will be recalled that Twene Jonas was accused of ‘insulting’ the Asantehene a few weeks ago, an accusation he denied later.

Following Afia Schwar’s video, Twene Jonas has accepted that the insinuations were targeted at him and has responded with fire.

In his latest video, Twene Jonas did not insinuate but mentioned Schwar’s name to rain invective on her.

For the vlogger, Schwar is the ugliest woman who must not talk about him ever. Twene Jonas further likened Schwar’s face to ‘fufu funu’ (leftover fufu).