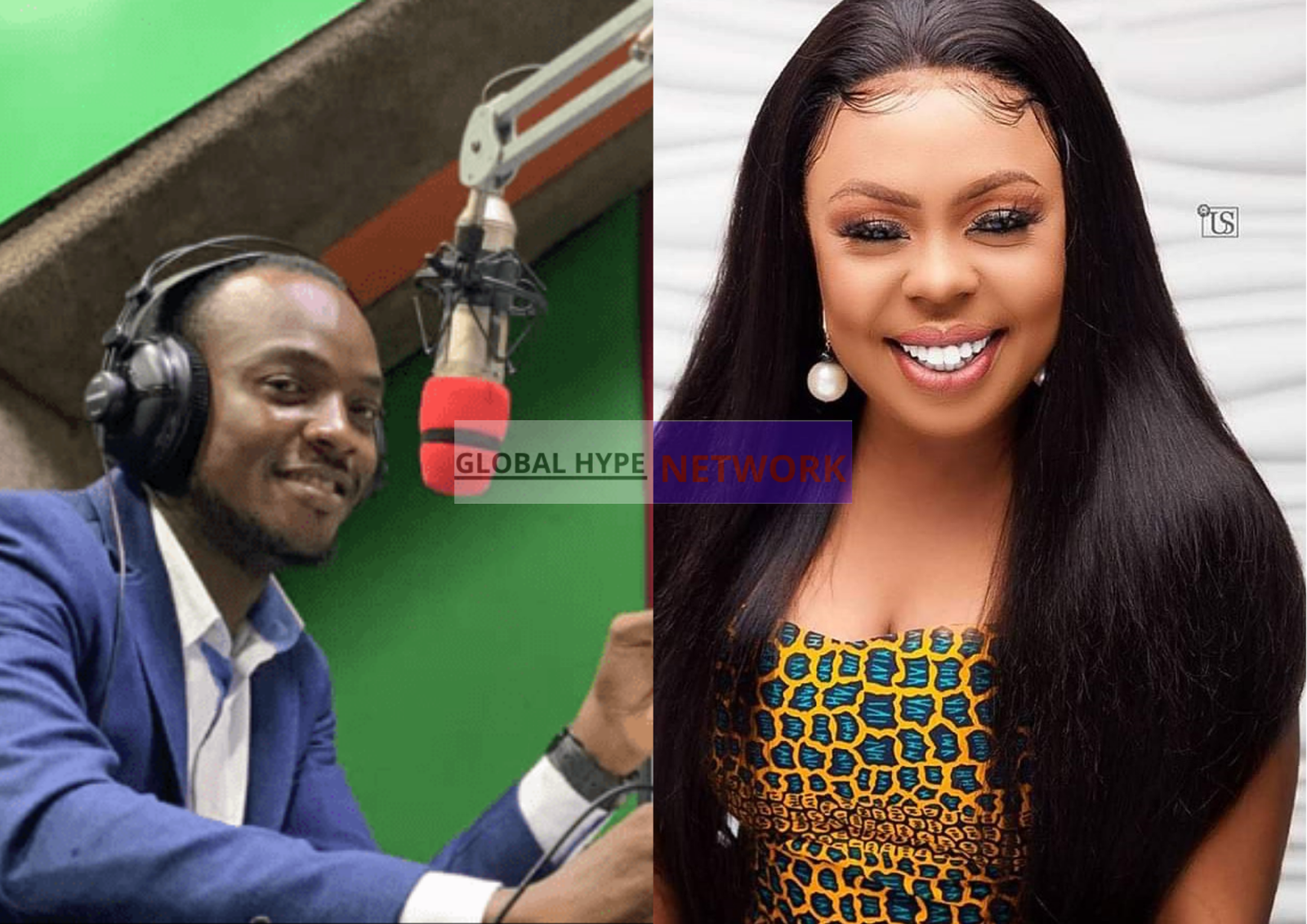 Host of Neat F.M Best Entertainment show Halifax Ansah Addo has brought to the public domain that the collapse incident that happened at Rapper Medikal and Wife Fela Makafui wasn’t a prank but a strategy to cover things since she(Fella Makafui) was pregnant.

Fella Makafui collapsed on her wedding day creating so many news that many people did not know the cause of it henceforth tagging it as a prank to trend the wedding.

But according to Halifax, it wasn’t a prank as many suggested, but it was a planned thing. He made this statement on United Showbiz.

Upon hearing such claims, Afia Schwasneger who was also a guest on the show stated clearly that yes , Fella was pregnant that many people were not aware of. She intentionally collapsed to cover up since pregnancy comes with so many effects.