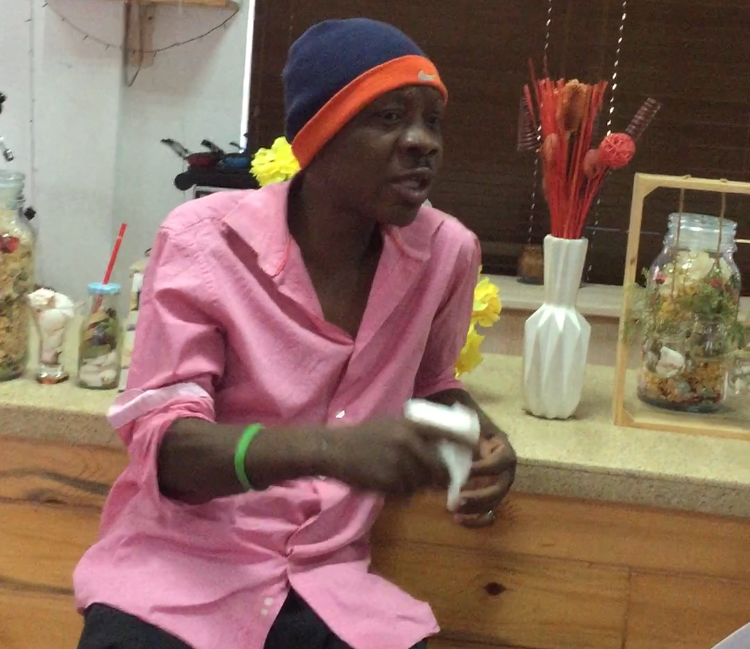 One of the pioneers of hip life music and former road manager to the late Castro Taliban has made it clear that a lot of artiste were into black medicine during their time at hash hash studios.

Taliban who worked alongside Castro, Backtyre, Shilo, Jay q among others made this shocking revelation in an exclusive interview with Derrickmanny EveryWhere on the FACE OFF show.

He narrates that, there was serious juju business Ongoing among them at hash hash Studios. I once upon chance on an item that was hidden at the back of one chair, I took it to one of my Muslim friend since i never knew what it was. We later found out that it was black magic one of the artistes was using.

Read Also:  FROM GHANA TO AFRICA, THE INSPIRING STORY OF TOFIK ABDUL NASIR

Watch his full interview with Derrickmanny EveryWhere below