Ex-Kotoko Player, Ofosu Appia To Be Prosecuted For Match-fixing In Latvia
Advertisement 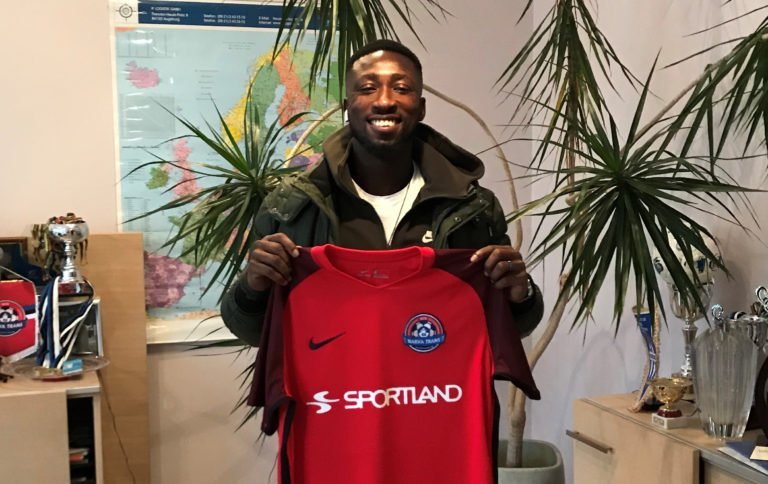 Reports making rounds indicate that Ghanaian footballer Ofosu Appiah has been banned from playing for a year and fined for match-fixing.

Defender Appiah is part of three players from FC Noah Jūrmala in Latvia’s top flight who have been charged and will be expected to pay a fine of 1,000euros each.

According to a report by Latvian Public Broadcasting website eng.lsm.lv sighted, the Latvian Football Federation (LFF) has approached the state police with an application for a criminal offence.

The case against Appiah, Serbian goalkeeper, Bojan Knezevic and Ukrainian forward, Aleksey Babir was initiated in connection with the Optibet Premier League Championship game between FC Noah Jūrmala and FK Liepāja played on Sunday, 29 May 2021.

“After obtaining, compiling and analyzing the information, the LFF Fair Games and Ethics Committee has acknowledged that the game was manipulated by the representatives of FC “Noah Jūrmala” in order to achieve a specific result of the game”

The LFF President, Vadims Ļašenko in a statement reiterated the federation’s stance against dishonest and fraudulent activities.

“There is no place for dishonest and fraudulent activities in Latvian football. We react actively and sharply to every signal or indication we receive. We are grateful to everyone who helps us to identify the perpetrators and point out any possible illegal activities. that is out of the law.”

31-year old Appiah started his football career with Ajax Football Academy in Kumasi before moving on to play for AshGold, Hearts of Lions and Kumasi Asante Kotoko.