Even If Supreme Court Rules Against Us, We Will Use Every Means To Hold Jean Mensa Accountable – Sammy Gyamfi Tells Ghanaians
Advertisement 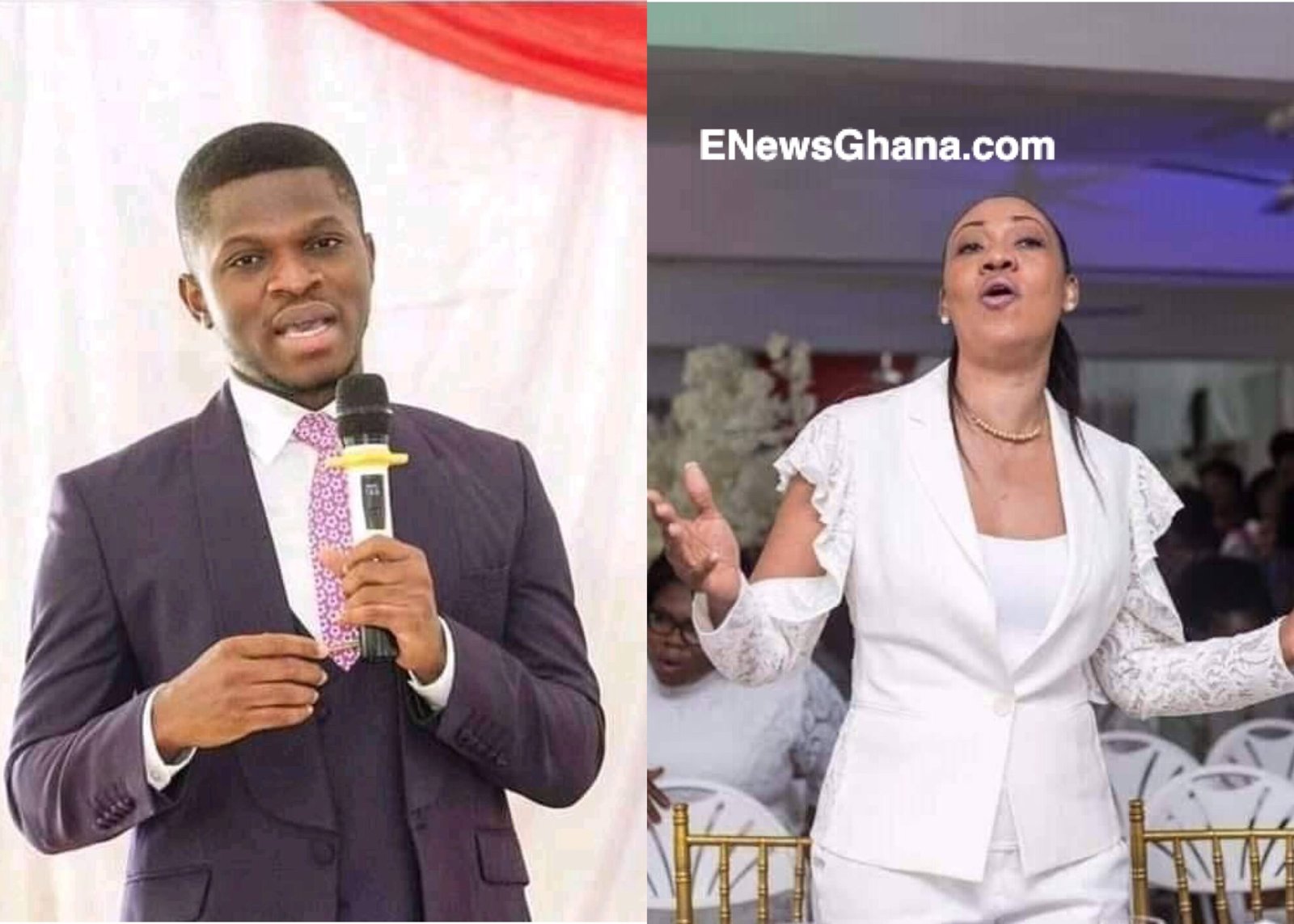 National Communications Officer of the NDC, Sammy Gyamfi has assured NDC supporters that the Party will use every legitimate means available to ensure that the Chairperson of the EC, Madam Jean Mensa renders accountability to the people of Ghana over the 2020 elections.

Addressing the press yesterday after the Supreme Court proceedings, Sammy Gyamfi asked NDC supporters not to be crestfallen even if their case in court were to be dismissed.

The NDC challenged the 2020 presidential election results as declared by the EC Chairperson at the Supreme Court claiming that nobody obtained more than 50% as enshrined in the Constitution.

The Petition has clearly not gone in their favor so far as almost all major decisions have gone against them.

Having had their last application for review dismissed yesterday, Sammy Gyamfi appealed to NDC supporters to be hopeful.

Meanwhile, the Supreme Court has set March 4 as the day to deliver judgement in the Election Petition.

READ ALSO; Only a stupid man will mobilize $100m for a Cathedral but seek medical care in America – Kwaw Kese