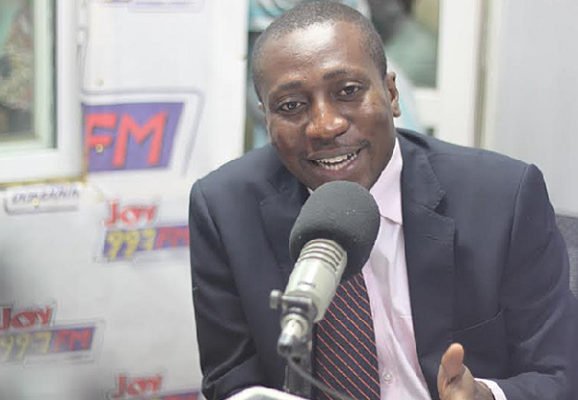 Alexander Afenyo-Markin, the Deputy Majority Leader, has encouraged the Minority in Parliament to support the passage of the Electronic Transaction Levy (E-levy) to ensure that government has the resources it needs to conduct the country’s business, particularly the evacuation of Ghanaians stranded in Ukraine.

The conflict between Ukraine and Russia, according to Mr. Afenyo-Markin, is having a negative impact on emerging countries, including Ghana.

In a speech to the House on Thursday, the Deputy Majority Leader warned that evacuating Ghanaians will be pricey, putting a strain on the government’s limited resources. He stated that the country’s ability to save its citizens is critical because no other country would rescue them.

He said: “The call to evacuate Ghanaian citizens from Ukraine will come at a cost. No European country will evacuate our citizens for us. America will not do that.

There is going to be pressure on the limited resources that we have… Of course, Deputy Minority Leader, you have not spoken into the microphone, but if you are talking about E-levy, this is the more important reason why we even need it.”

“If you were talking about the E-levy, that was the next point I was going to get to. That we should congregate around it and find a way of generating revenue as a country to save the situation because we are not in normal times.”