Police in the United States (US) have reportedly released a sketch of a man suspected to have murdered Bettie Jenifer, wife of Chris Attoh, a Ghanaian actor.

Local media reports from the US at the time of the murder had indicated that Bettie Jenifer had left her office in the 6300 block of Ivy Lane and was walking to her car when a man armed with a handgun approached her.

It was reported that when the 44-year-old Bettie Jenifer tried to run away, the now sketched man followed her and fired at her multiple times, with at least one shot hitting her.

The gunman then reportedly fled in a vehicle.

DGN Online understands that even though the suspected murderer has not been found, Maryland police have contacted cartographers to draw an image of his face based on the descriptions given by witnesses.

Reports suggest that the murderer is “a black male with a thin build and black hair, wearing a dark shirt and pants.”

‘Bettie was married to two men’

Bettie, a mother-of-twins, was days after her murder, reported to be married to one Kendrick Jenifer who is currently in jail over drug-related issues.

According to reports, Kendrick had threatened Bettie after seeing wedding photographs of his estranged wife and Mr. Attoh.

Bisa Kdei ‘Quits’ Music After Being ‘Dumped’ By Becca? 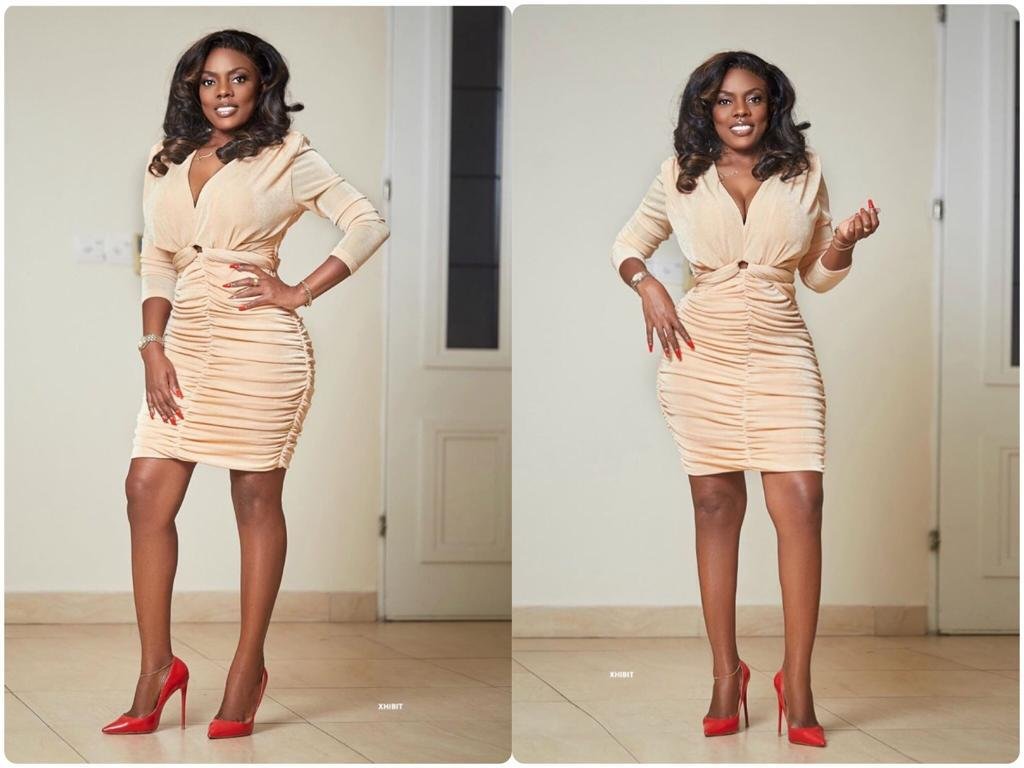 Popular Ghanaian broadcast journalist, Nana Aba Anamoah has finally revealed the secret behind her admirable flat tummy and how she maintained a perfect look all these years she stepped into the limelight.

The former TV3 news anchor shared two prepossessing photos of herself on her official Instagram space accompanied by the secrets behind her flat tummy as seen in the photo. 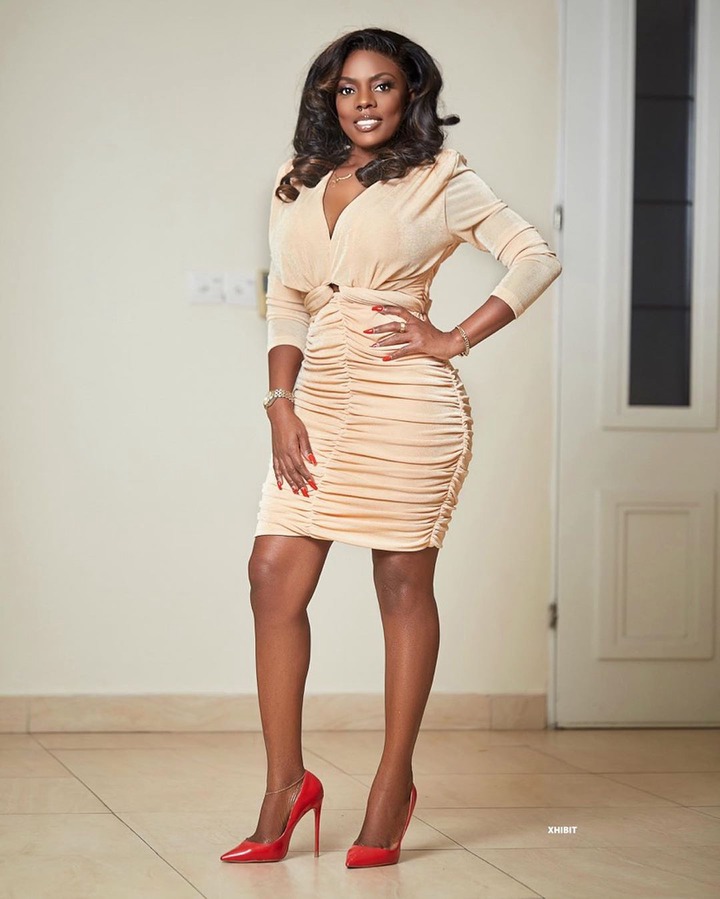 Nana Ama disclosed that she had to ham her ‘big’ tummy before taking the photo in order for it to appear flat and also look good in the photo.

Judging from this revelation, one can conclude that maybe that is exactly what most of our female celebrities and slay queens with big stomachs do to look perfect in their photos. 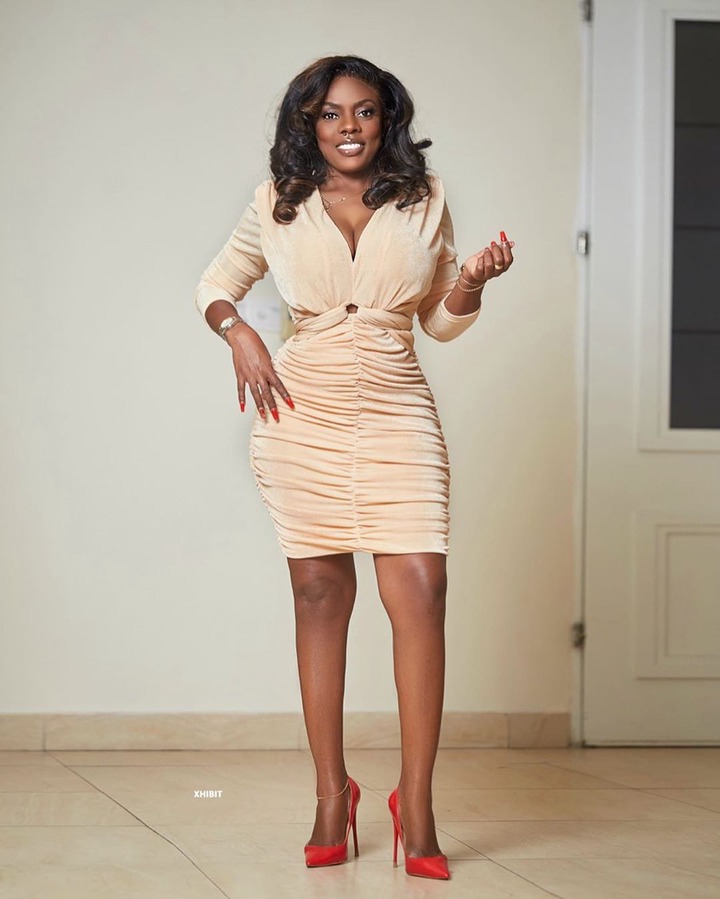 Sharing the photo, she wrote;

“Admirers will say “look at her flat tummy. Tummy goals” But I hammed me yefunu for photo no Legs like knitting sticks,

See the photo below;

Admirers will say “look at her flat tummy. Tummy goals” But I hammed me yefunu for photo no Photographer: @xhibit.photography (met him for the first time last night. He’s a cool cat). Hair: @oh_my_hairr Dress: @apricotghana Legs like knitting sticks 😱 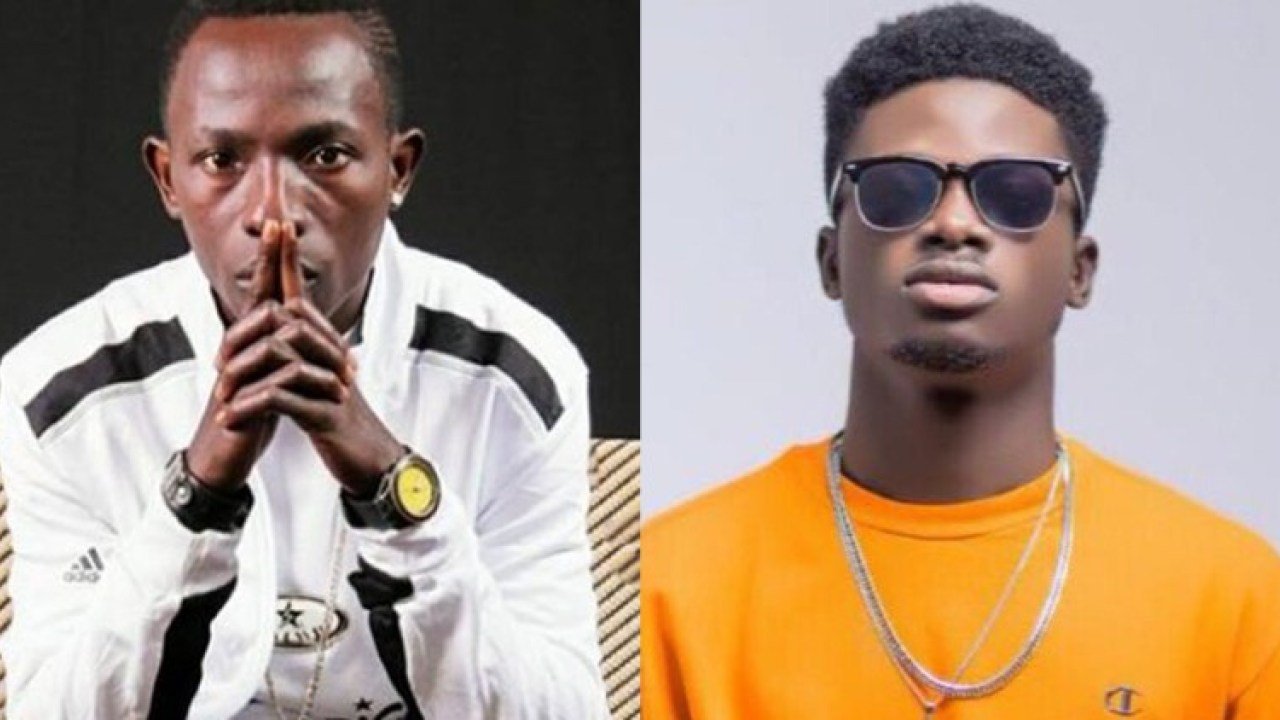 Patapaa revealed this during an interview on TV Africa disclosed that Kuami Eugene rose to fame by the grace of God but he thinks it’s because of his hard work.

According to him, Kuami Eugene is living a ‘fake’ life as he lives in a rented house behaving as if he has money more than other artists but it isn’t true.

READ ALSO; Rejecting A Guy’s Proposal Because He Is Short Is Racism – Ghanaian Men Protest

Meanwhile, in reacting to Patapaa’s assertions, some social media users agreed with Patapaa that Kuami Eugene’s choice of words was really bad but he (Patapaa) also said he hates Kuami Eugene is also bad.