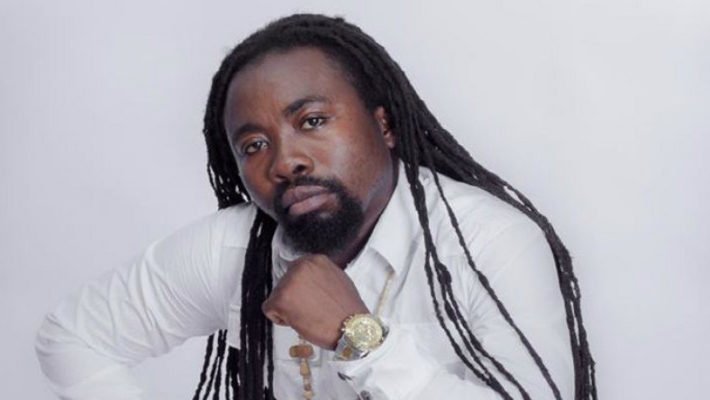 Renowned music producer, Hammer, has revealed the premiere of the much anticipated ‘Pae Mu Ka’ documentary has been suspended till further notice.

The producer born Edward Nana Poku Osei, said that he has spotted some inconsistencies in the accounts some people in the documentary that need to be corrected.

The ‘Pae Mu Ka’ documentary, which tells the story of Obrafour’s 20 years music journey, was supposed to be premiered at the Silverbird Cinemas on September 27, 2019.

Hammer told Mamavi Owusu-Aboagye on the Cosmopolitan Mix, Wednesday, that “the issue is that people are making it about themselves, everybody seems to have an opinion about events, I was there and realised some of these people interviewed are not speaking the truth.”

He said, it is very important the documentary comes out correctly and all facts are checked.

Hammer who had produced Obrafour’s debut album ‘Pae Mu Ka’ stated that the producers, although noticed some of these inconsistencies, are influenced by the premiere date to fast forward everything regardless of the mistakes.

“This is for posterity and a one-day premier can’t dictate how it should be done,” he added.

The Pae Mu Ka album since its release 20 years ago, has had a huge influence on many people which Hammer believes, it is only right today’s youth in music and future generations are told the truth and details that surrounded the album.

“This album changed a lot in our country. These kids who are making music today have a right to know everything that happened after Reggie and how Obrafour sustained rap which was frowned upon. It is very important that the facts are right,” he added.

Hammer disclosed, Obrafour had not seen the details of the reports he had to call for the suspension.

He explained the producers want to keep the documentary as independent as possible without his influence.”

“So I spoke to Obrafour and his team about my concerns and they immediately agreed with me and proceeded to suspend the premiere,” he stated.

Read Also  My late mother taught me how to sing – Obrafour

It’s been 20 years since Obrafour launched his first album Pae Mu Ka, the reason he is organising a concert to commemorate the anniversary.

Prior to the concert in November, Obrafour and his team will be holding a couple of events; one of which is a symposium and another will be showcasing of the documentary which includes almost all the big names in the Ghanaian music industry.

Obrafour’s team is also working on releasing a novel in honour of the Pae Mu ka album and the artiste.

I would’ve signed Fantana if I found her first – Becca

Ajors and Kabus “The Home Coming” Premiers on 4th October 2019 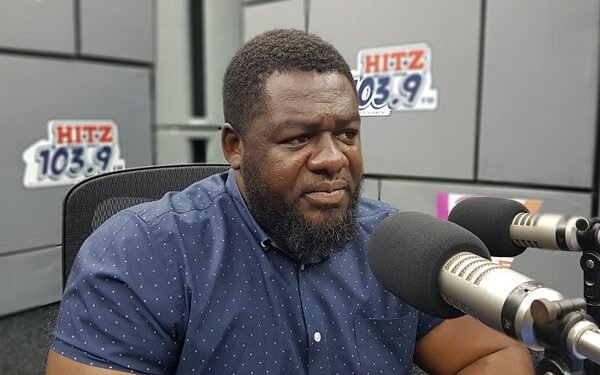 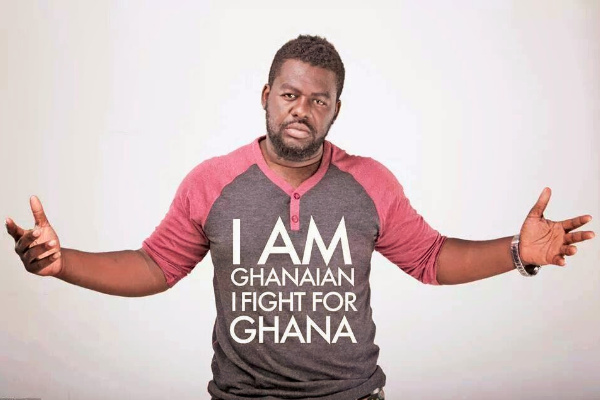 Read Also  I'm a bad boy, but I did not sleep with Ebony - Bullet 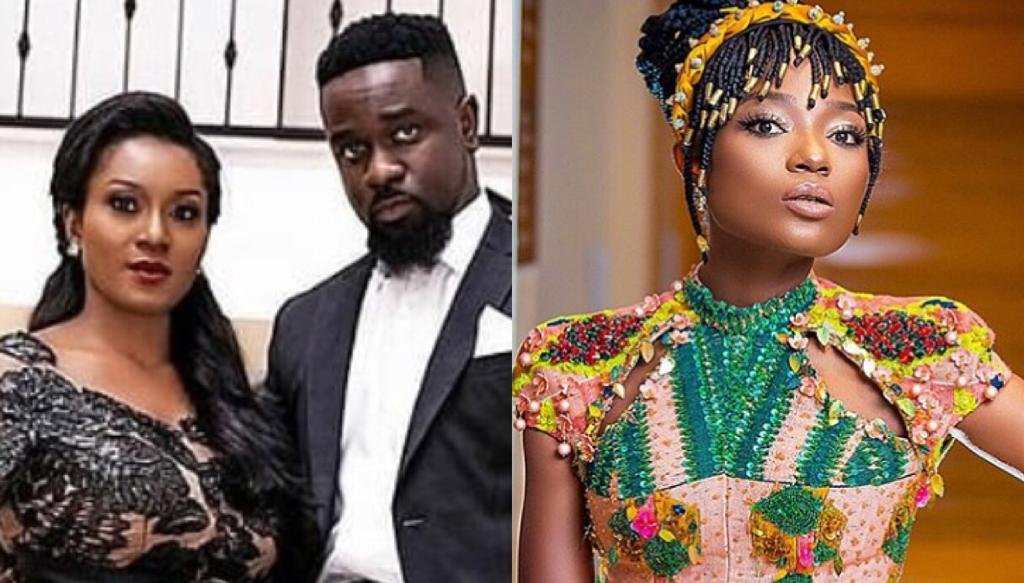 Read Also  M.anifest Shares Heartwarming Throwback Photos With His Mothers To Celebrate Her On Mothers' Day 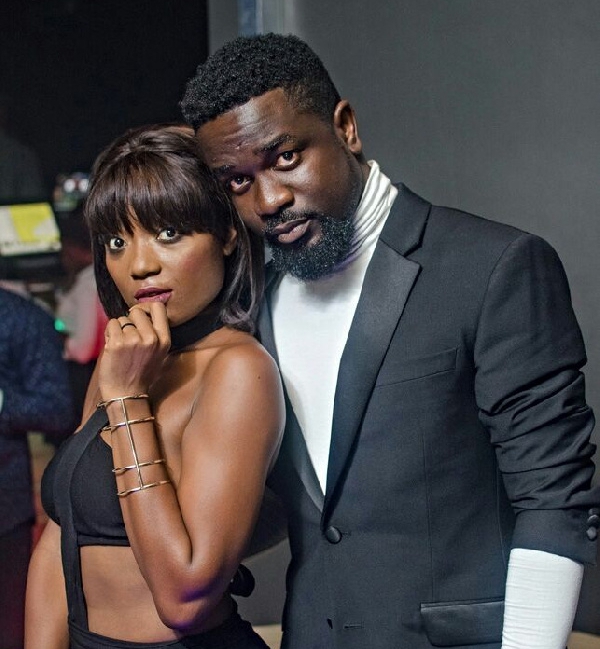