Popular Nigerian Author Reno Omokri believes make-up is a scam. And a tool of deception used by ladies to fraud men.

He advised men to never marry a woman they have not seen without make-up.

Join our WhatsApp Group to get notified when the latest news in Ghana is posted. Click Here to Join EnewsGhana Website WhatsApp Group

Sharing the before and after makeup transformation photos of the woman, he wrote;

“This is why I say never marry anyone you have not seen without makeup! In fact, some marriages should be dissolvable on the basis of fraud. This isn’t makeup. This is deception, intended to lure men into a union they’d not have entered otherwise.”

Jupiter Da General, a multiple-award-winning dancehall artiste has attracted a lot of attention due to recent comparison he made with popular dancehall heavyweights in Ghana including but not limited to Stonebwoy, Shatta Wale And Samini.

In his claims on GhOne TV closely monitored by EnewsGhana.com, Jupiter Da General made arguable and daring utterance that he is the originator and currently the only musician in Ghana who does 100% original dancehall music in Ghana. This by extension means he is A Better and Original Dancehall Artiste Than Stonebwoy, Shatta Wale, and Samini Combined!

He, however, gave a well deserved recognition to achievements of the trio both locally and internationally but thinks they are not into original dancehall music.

Jupiter Da General mentioned, he does not intend to discredit the contribution, achievement, and pure talents of the top dancehall trio in ghana dancehall music but still maintains the claim that his submissions are facts which Stonebwoy, Shatta Wale And Samini may attest to if they will be true to themselves. 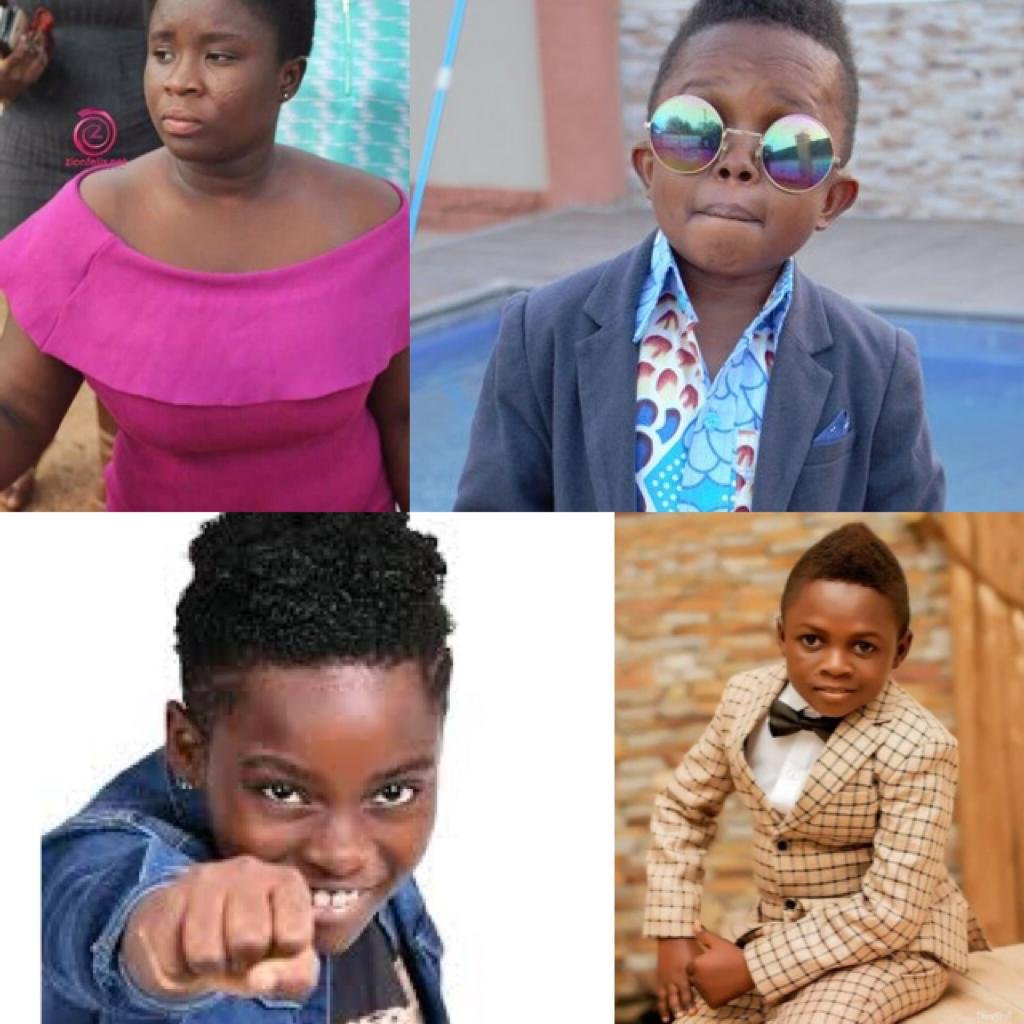 Some talents struggle to be known for years with hard work and dedication but they never get their heart desire. To be famous in Ghana now doesn’t really have a particular format. Social media has now to some extent made it easier for you to be known by many around the world.

Shatta Bundle, Ablekumalace, Mr. Eventuary, Ghana 2 Pac Supa, Bosom P Young, Fameye, etc, became known through the various social media platforms. However, some have to pass-through reality shows and different stages in our music industry before being accepted by the masses.

Becoming popular at your tender age is awesome and precious, everything goes in your favor because they consider you to be a kid and fragile.

I’m here to walk you through ten Ghanaians who became superstars and popular in Ghana before reaching the age of 20 years.

The kid rapper became popular during his days at TV3’s reality show Talented Kidz. Tutulapato at the age of 7 years became one the finest youngest rappers in the world.

In 2017 Wanluv the Kobolor during an interview at Accra based radio station Hitz FM said the young star is a better rapper than Black Avenue Chief Executive Officer, Desmond Black is well known as D-Black.

Straight from Sefwi Dadieso in the Western Region of Ghana, Erica Tandoh popularly known as Dj Switch became the talk of Ghana during her days at TV3’s Talented Kidz.

In 2017, she was crowned the overall winner of the Talented Kids reality show. In 2018 Dj Switch was awarded the Best Dj of the Year at Ghana Dj Awards held in Accra.

Dj Switch has performed on many international platforms and for many dignitaries around the world including the President of France, Emmanuel Macron in 2018 during Bill and Melinda Gates Foundation’s annual gatekeepers event. Dj Switch was born on December 12, 2007. 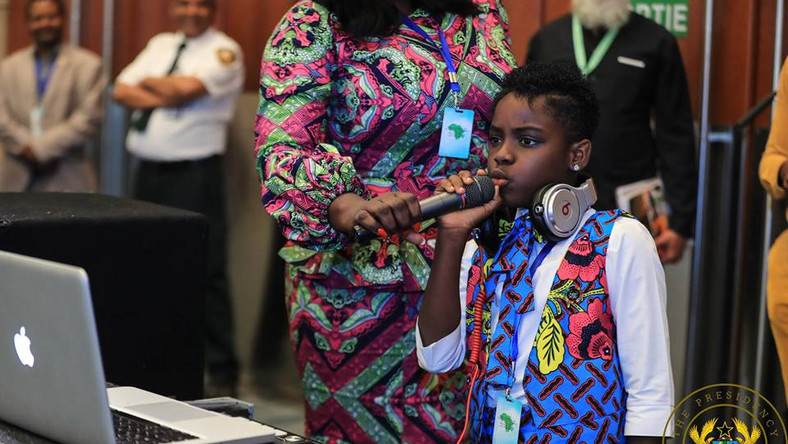 The young talented rapper became popular when he was just 12 years of age. Awal Mohammed became a star a decade ago when he was part of TV3’s Talented Kids season one because of his outstanding performances throughout the competition.

READ ALSO; Stonebwoy Fluants Motorbike Prize He Won In A Dancehall Competition In 2010

Most entertainment pundits likened him to the most decorated musician in Ghana, Micheal Owusu Addo also known as Sarkodie. After the reality show, he was taken care of by Sarkodie throughout High School.

A few years ago, it was reported that Awal and Kumawood sensational young actress Maame Serwaa are dating.

The following are some of the songs from the rapper’s camp.

Awal – Take It Or Leave It (Strongman Medikal Diss) 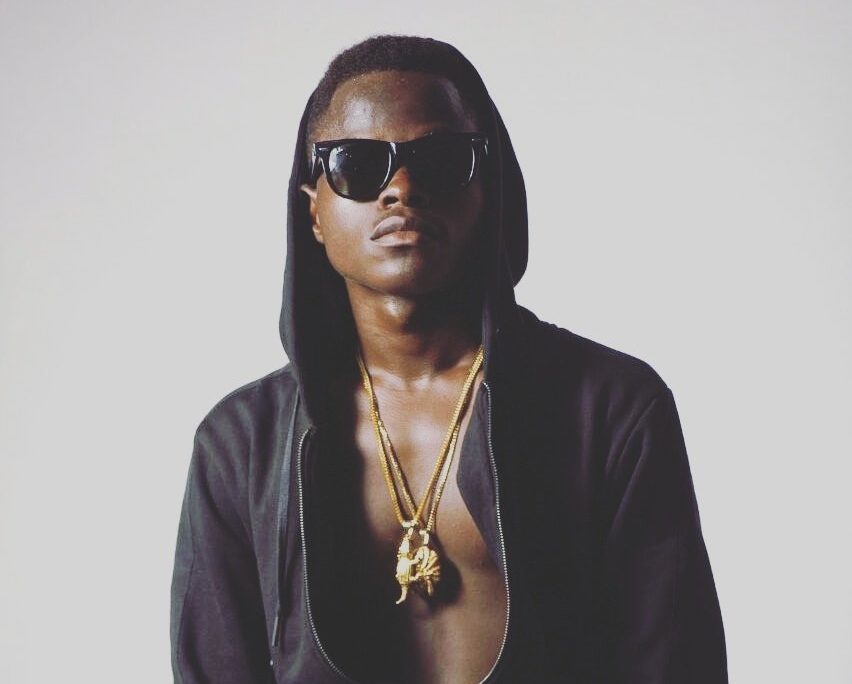 Shatta Berry because popular in Ghana before attending the TV3’s famous reality show, Talented Kidz. The kid back in the days could sing most of the popular songs in Ghana in her school uniform and post them on her official Facebook wall. Most of the artists in the country used her as part of their promotional strategy because she had a huge following on social media. 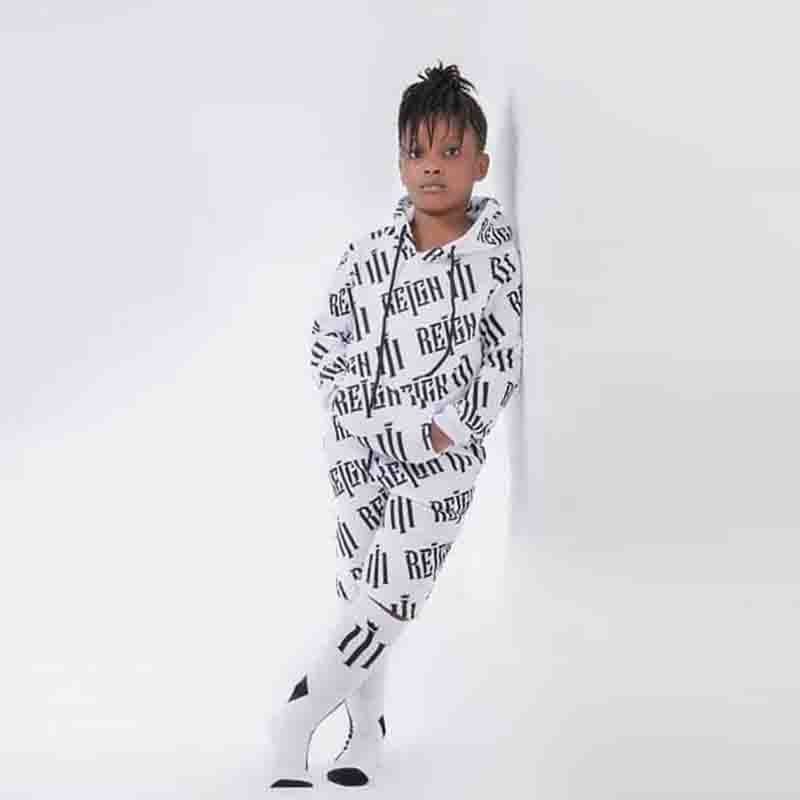 The talented left-footed footballer became the hottest young player in Ghana Premier League during the 2007 – 2008 soccer season when he played for Accra Hearts of Oak. Tariq Jibril now plays for TP Mazembe in DR Congo.

After leaving the Accra based club he has played for

He’s currently 29 years but started shining over a decade ago. Rapper Cartun was given a chance to show his rap skills on Guru’s Bonsam Ani song which was released some five years ago. The kid rapper didn’t disappoint. Though he’s not actively doing music now he became fans favorite at a very tender age. The Kumasi based actor and comedian are arguably one of the favorites of many Ghanaians as far as the movie industry is concerned. Don Little has established his name in the Kumawood movie industry for his stunning performances in the various roles he’s handed. He’s now 20 years of age but he became very popular in Ghana before 17 years. Also known as Adwen Kese, is loved by everyone who watches him our local movies. The 20-year-old Kumasi based actor became popular in Ghana and some parts of the African continent before reaching the age of 20 years. He has been featured in over 70 movies.

Read Also:  Akuffo Addo Is The Most Corrupt President In The History Of Ghana – A Plus Alleges

The God Of Thunder

Eyes Of The Gods

The Reward Of Greediness

When You Dare A Witch

My Brother Is The Real Devil

My Love For You Is Real 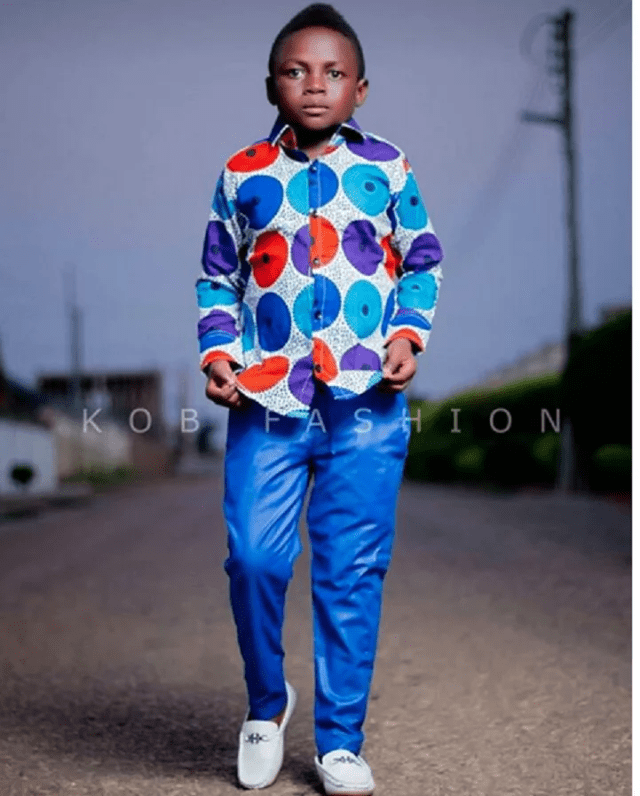 Clara Benson known in Ghana as Maame Serwaa has been featured in over 50 movies in the Kumawood movie industry. The popular actress has been on set with the late Bernard Nyarkoh, Akrobeto, Kwadwo Nkansah Lil Win, Mercy Asiedu, Vivian Jill. The young actress was in the news all over the country for allegedly dating one of Kumawood’s finest actor, Bill Asamoah. Maame Serwaa was born on August 19th, 2000 meaning she’s still under 20. Maame Serwaa has played a major role in the Kumawood movie industry…

For The Love Of A Mermaid She was mostly Maame Serwaa’s sibling in most of the movie roles she was handed by the directors of the Kumawood movies. Yaa Jackson became the talk of the country after she started doing music. She has released a couple of songs since bursting into the music industry including Tear Rubber, 3hw3 papa now featuring Famye. Maame Yaa Konadu Jackson well known as Yaa Jackson was born on October 18, 2000.